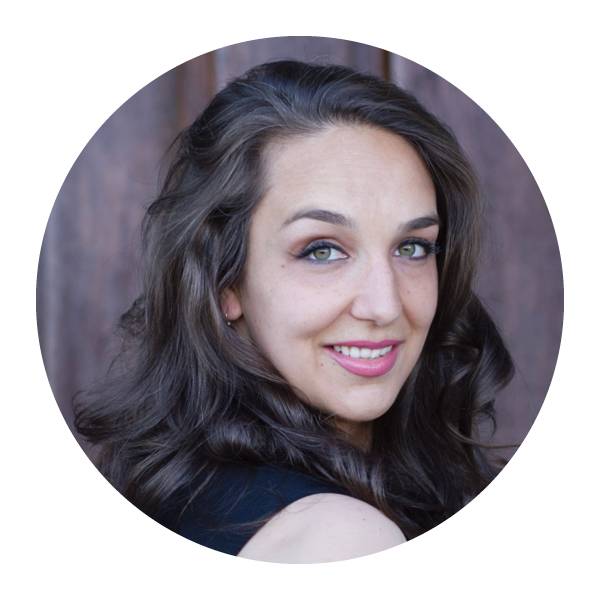 Diane Machin has worked with theaters, universities, and festivals throughout North America. Machin received her a Bachelors of Arts in English and Theatre Arts from California Lutheran University in 2011. She auditioned and was accepted into the Neighborhood Playhouse Home of the Meisner technique in New York City. After graduating from the two year acting conservatory program in 2014, Machin performed and directed around the Tri-State areas in such roles as Princess Winnifred in “Once Upon A Mattress” for InterAct Theatre and made her New York directing debut with “Spike Heels” at the Secret Theatre. In May of 2020 Machin graduated from the New School, School for Drama with her MFA in Directing. Her piece “Young Gods” that she wrote and directed premiered at the Performing Garage, home of the Wooster Group in November 2019, and her script received a Story Summit Founder’s Award and was a semi-finalist for the Drama League’s Next Stage Residency. In May of 2020 Machin was awarded a 2020 JoElyn Wakefield-Wright Stage Director Fellowship from the National Opera Association. The short film she directed and edited “The Product” is now an official selection at the Indie Short Fest, Dumbo Film Festival,Female Filmmaker’s Fuse Film Festival and jellyFEST 2021. Select theatre credits include Ruth Tang’s Killing Drill, a five person As You Like It, and her original interpretation of Martin Crimp’s Attempts on Her Life. Select opera credits include her modern adaptation of Jacques Offenbach's Bagatelle, a Christmas themed Gianni Schicchi, and as well as a new climate change opera “A Storm We Call Progress'' which Machin directed, edited and created virtual sets for during the pandemic. This past summer Machin worked as assistant director and content editor for Chautauqua Opera’s 2021 season. Since the COVID-19 pandemic Machin has been dedicated to bringing theatre and opera online and believes the fusion of these artforms with technology and film advances the art and creates more accessibility to a broader audience.