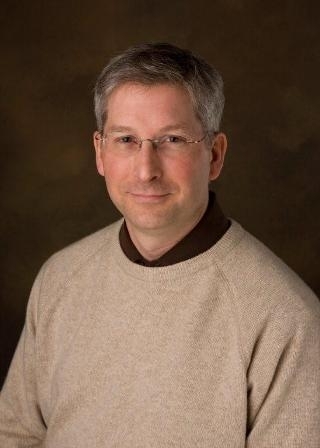 A native of Plymouth, Michigan, Paul Swantek began his musical studies in the Plymouth public schools at the age of 11. He earned a bachelor of music degree at Boston University under the guidance of Bernard Kadinoff. Upon graduation, he accepted the position of principal viola with the United States Air Force Strings, a component of The United States Air Force Band and Orchestra and one of our nation's premier bands in Washington, D.C. Paul finished his master's degree in Viola Performance at the Catholic University of America, where he was a student of Richard Parnas. As principal violist with the USAF Band, Mr. Swantek played for every level of the US government and was a frequent performer at the White House, Library of Congress, Supreme Court and Pentagon. He has appeared as principal violist with the USAF Strings and Orchestra in performance for every U.S. President since George H. W. Bush, The Chief Justice of the United States and Speaker of the House and for such dignitaries as Margret Thatcher, Tony Blair, Queen Elizabeth, Boris Yeltsin, Nelson Mandela, Gerhard Schröder and Mikhail Gorbachev as well as the heads of state for almost every sovereign nation in the world.

In May, 2006, he retired from the Air Force after 20 years of service and recently accepted a position with The Grand Rapids Symphony as violist and as affiliate professor at Grand Valley State University. Currently he divides his time between Grand Rapids where he continues to perform with the symphony and teach at Grand Valley State University and Washington, D.C., where (when time permits) Paul continues his performance as a free-lance musician and principal violist with the National Gallery Orchestra and Post-Classical Ensemble.