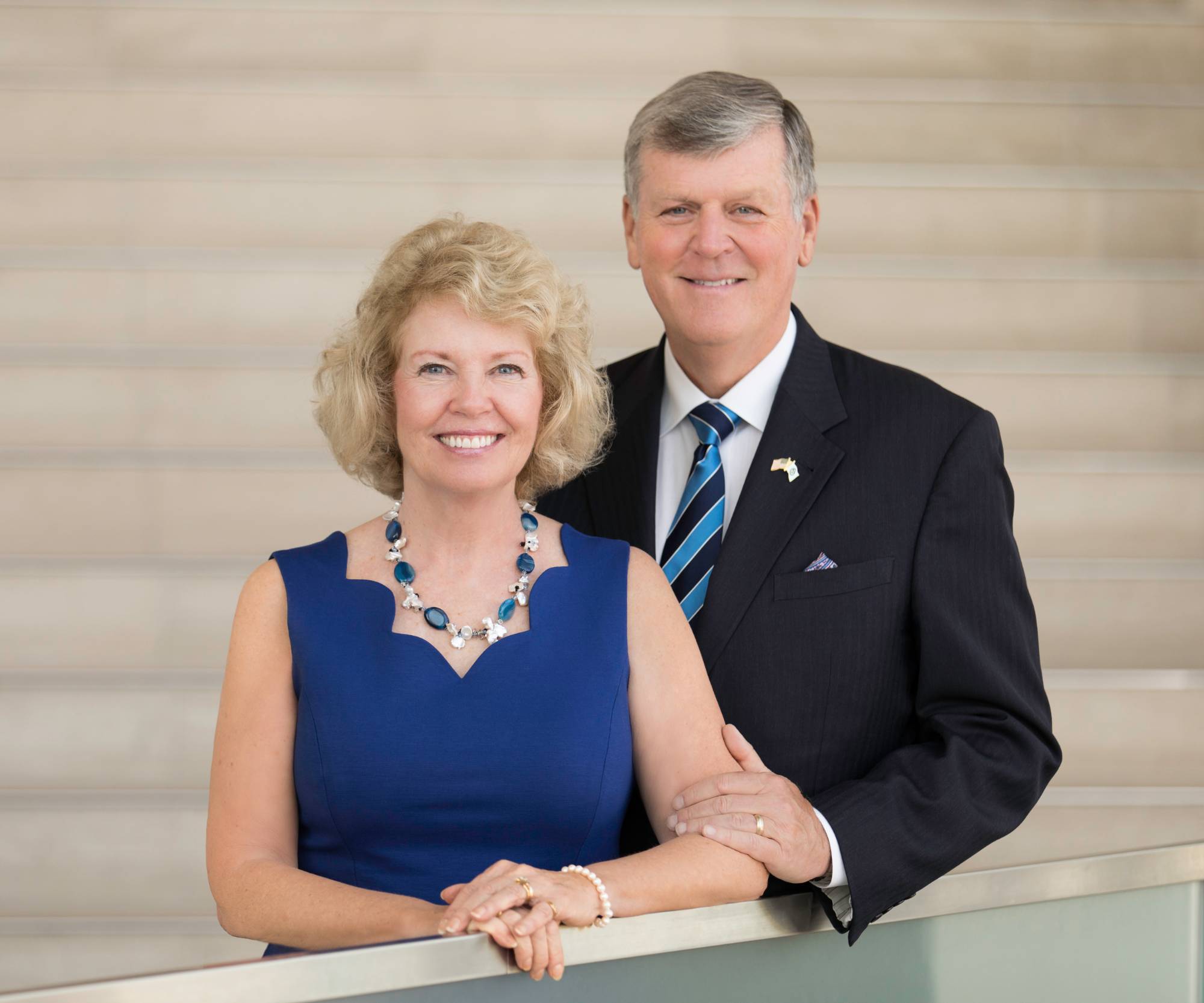 The Thomas J. and Marcis J. Haas Center for Performing Arts (HCPA) is located on the Allendale, MI campus of Grand Valley State University. Originally built in 1971, the building was known as the Performing Arts Center until 2017, when it was dedicated in honor of GVSU President Emeritus Thomas J. Haas, and his wife, Marcia J. Haas. The building houses the Department of Music, Theatre, and Dance.

Below you can find photos and descriptions of the Haas Center interior, as well as a map of where the Center is located on our campus. 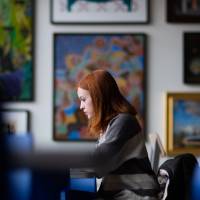 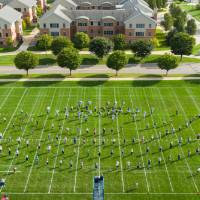 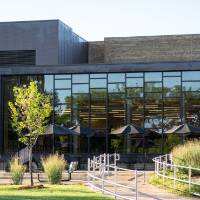 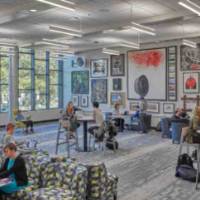 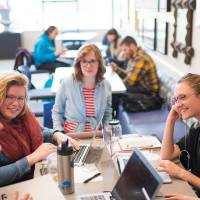 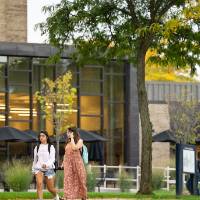 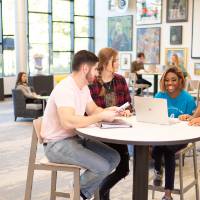 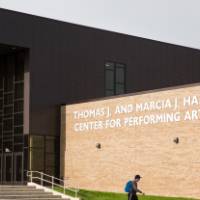 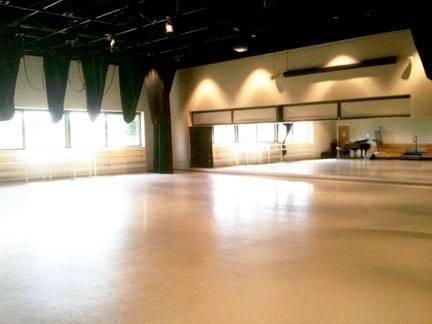 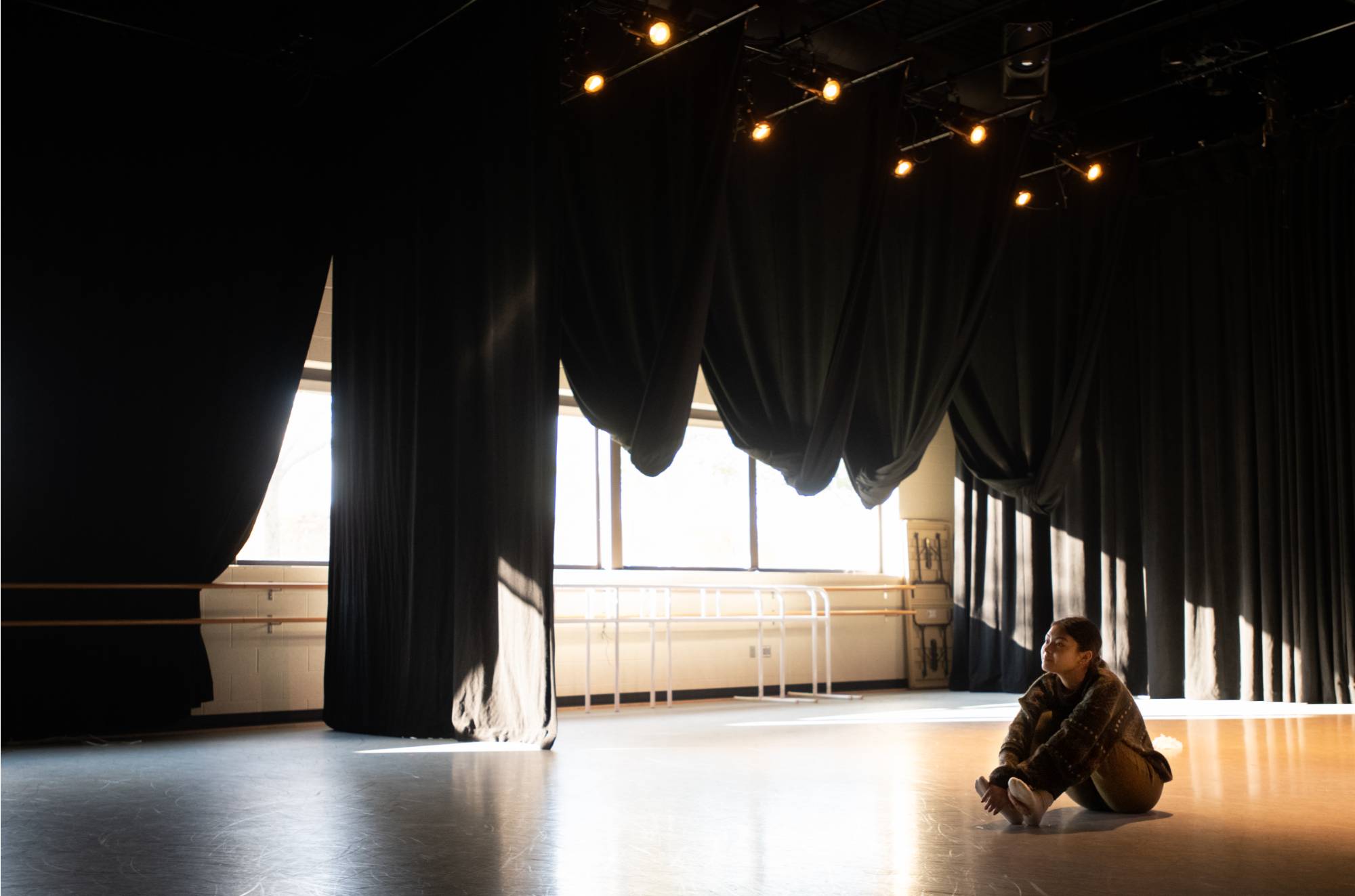 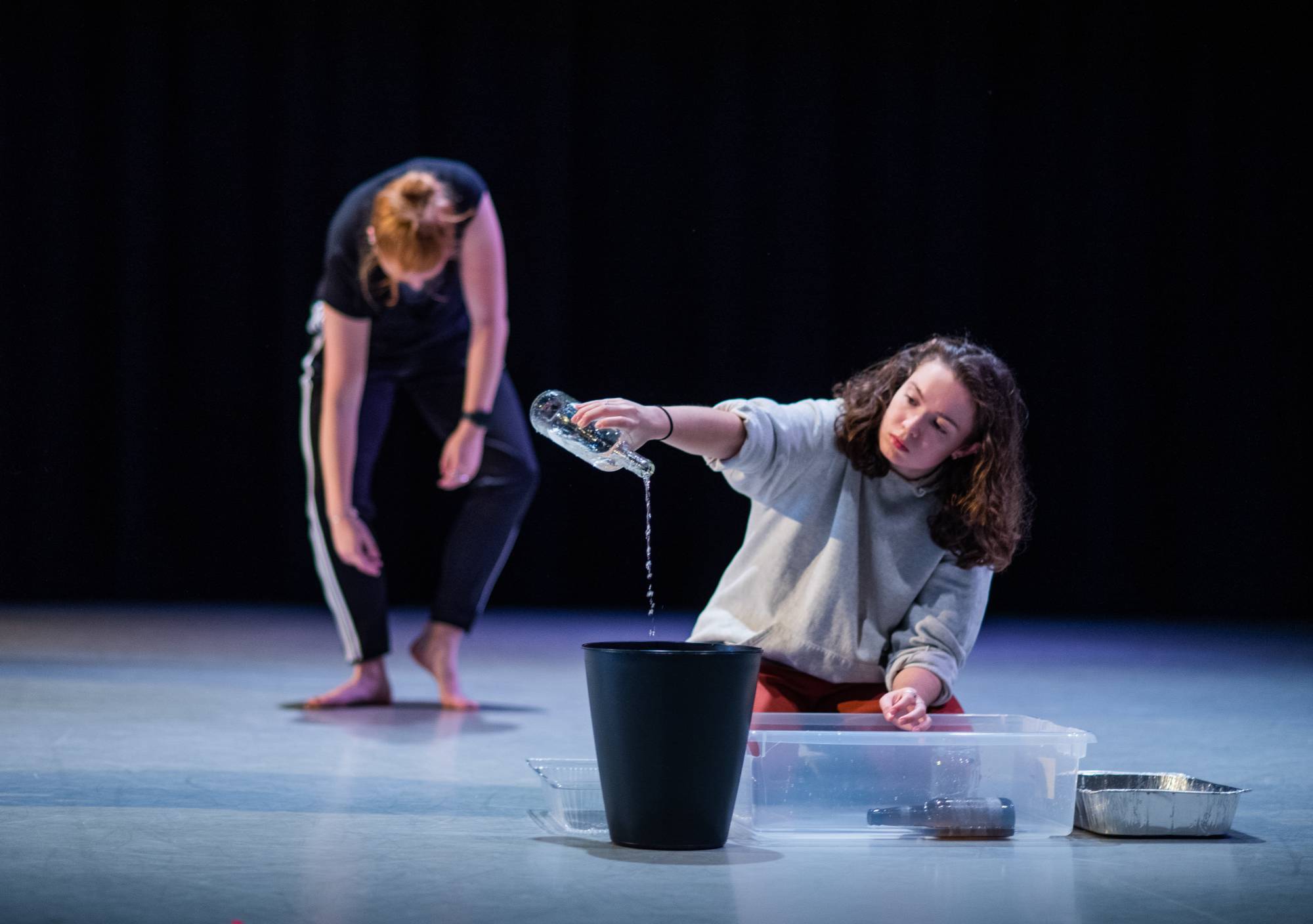 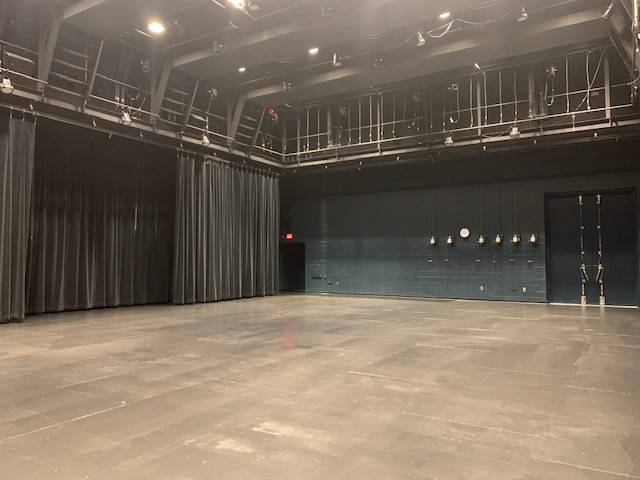 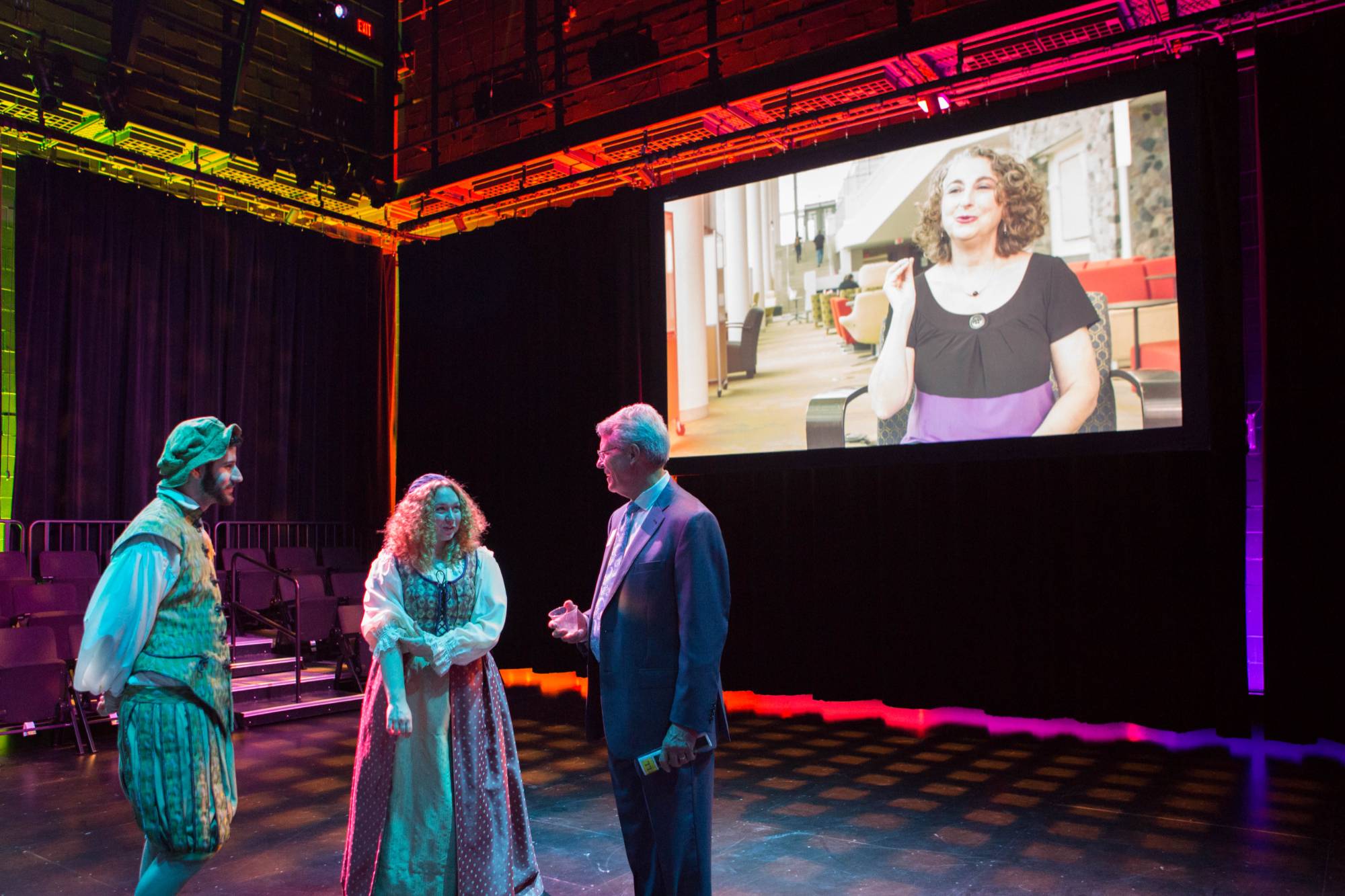 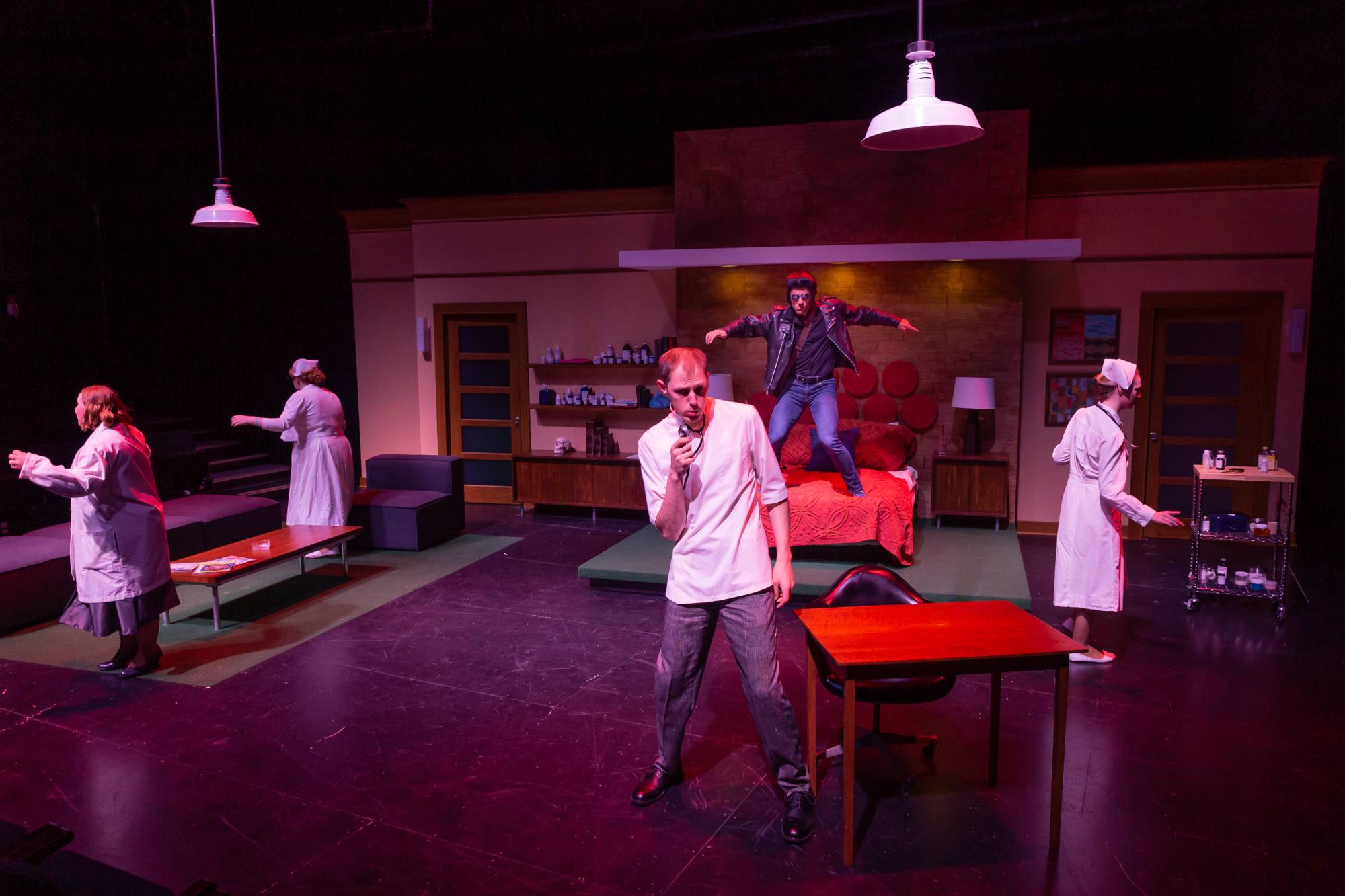 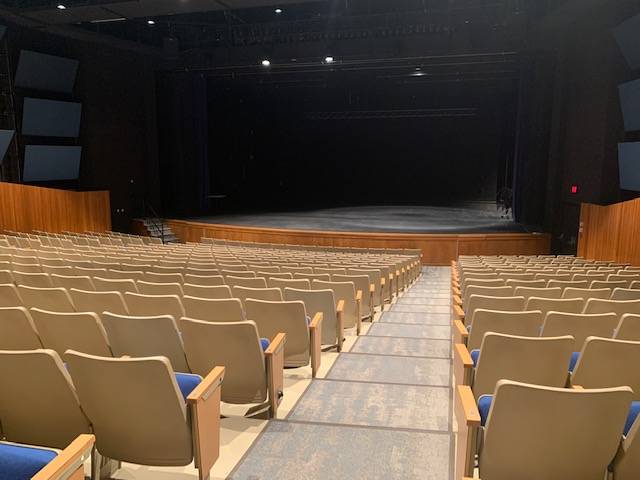 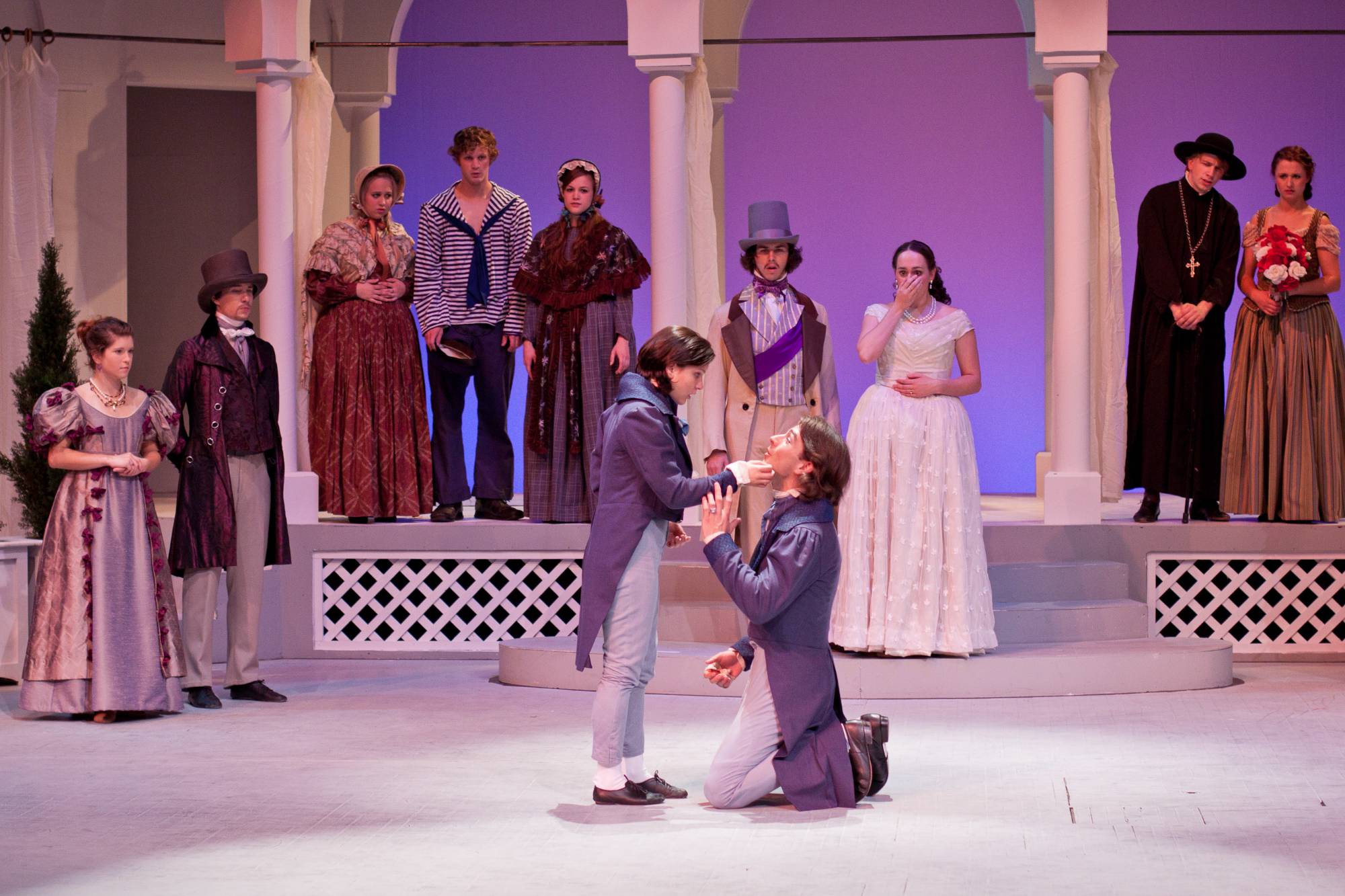 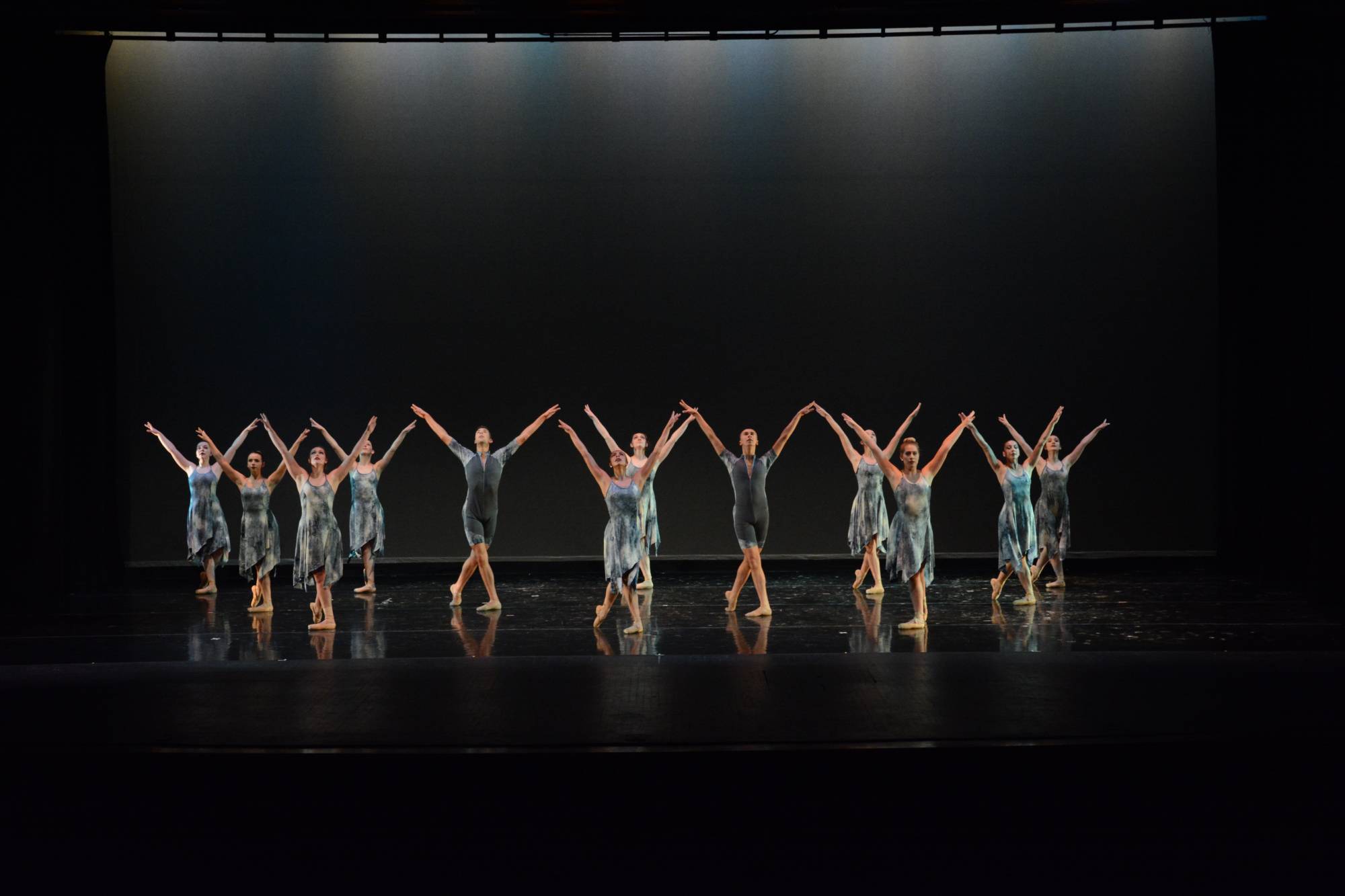 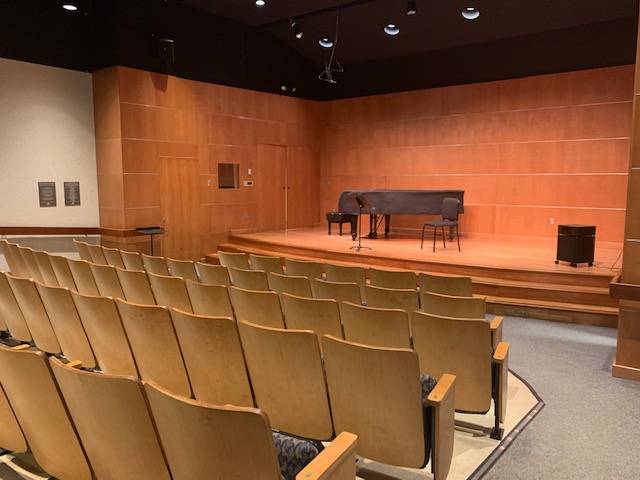 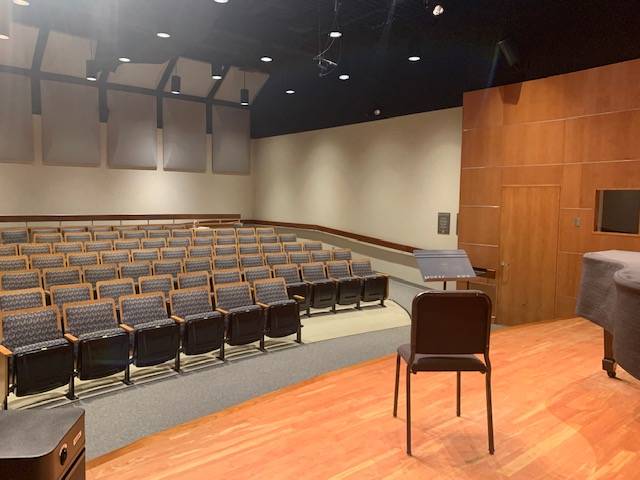 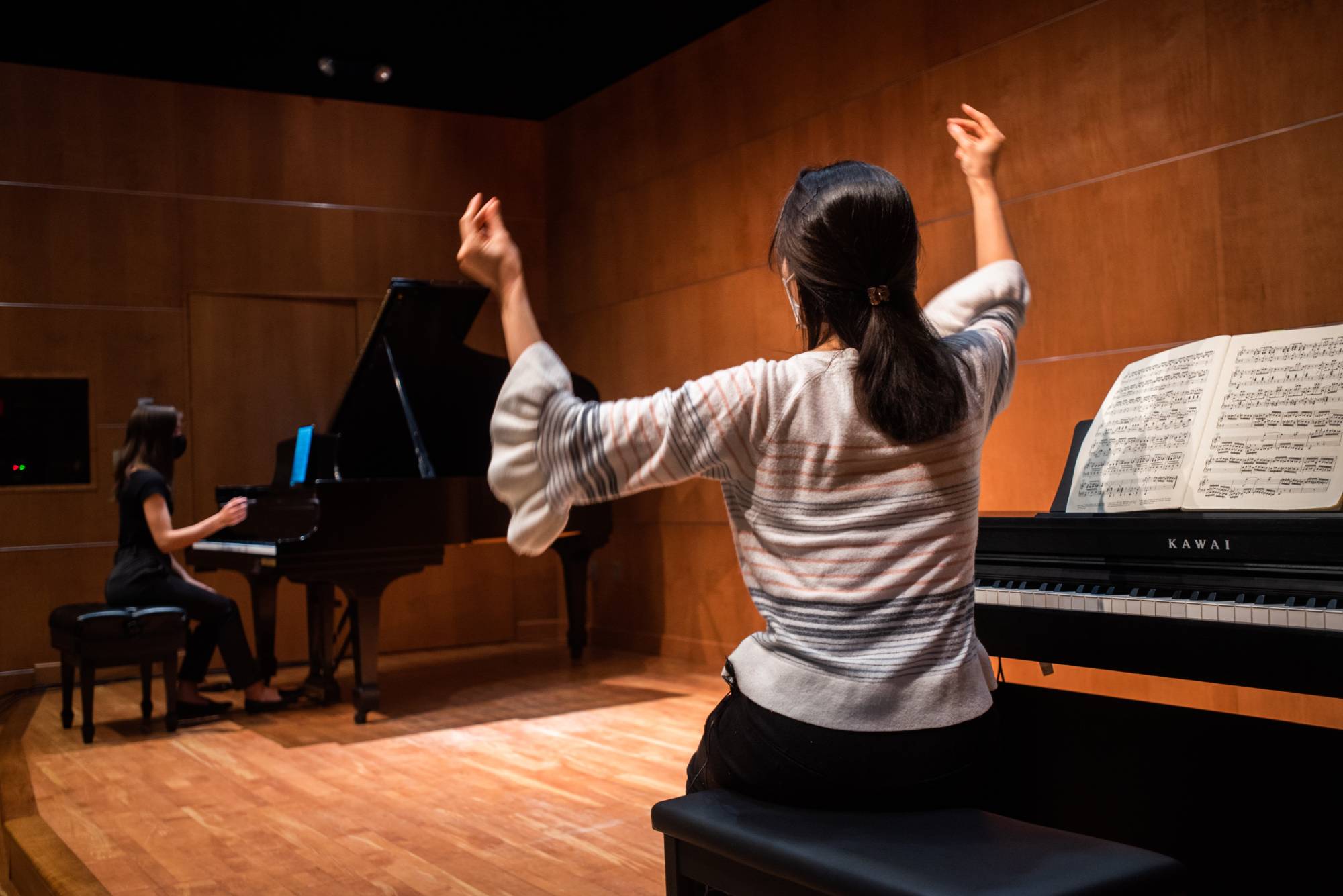 Page last modified September 14, 2022
Report a problem with this page