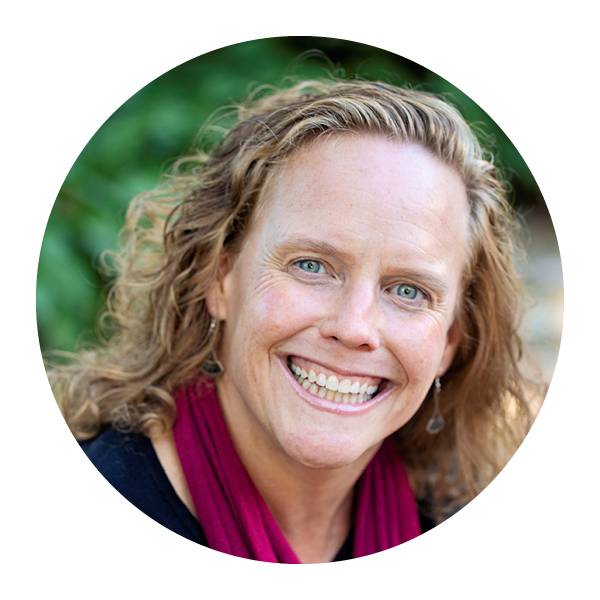 Dr. Alli holds a Ph.D. in Theatre Research, and a B.A. in Theatre and English, from the University of Wisconsin-Madison, as well as an M.F.A. in Drama and Theatre for Youth from the University of Texas-Austin. Her Theatre production work targets young audiences and highlights themes of social justice while her process work focuses on arts integration in classrooms and drama as a pedagogical tool. Dr. Metz has led teacher training workshops all over the United States and co-authored three editions of Introduction to Integrating Music, Art, and Theatre in Elementary Education, an arts integration textbook from Kendall Hunt Publishing. Her expertise in Theatre for Social Change lays the foundation for the THE 325: Theatre for Social Change course (part of Grand Valley's General Education Issues offerings), and is integrated throughout her community projects, such as her original, ongoing touring production of Victors of Character through the Gerald R. Ford Presidential Foundation (performed for 5,000+ students in Michigan and counting).

Dr. Metz was the single national recipient of the American Alliance for Theatre in Education (AATE)'s esteemed Winifred Ward Scholarship in 2004. While teaching classes at GVSU, Alli also worked for 10 years with GVSU's Center for Women and Gender Equity as the Founding Director of "ReACT!," an interactive peer theatre education troupe aimed to help prevent incidents interpersonal violence and sexual assault on campus. ReACT! was nationally recognized with an AATE award (Lin Wright Special Recognition Award) in 2013. Alli has directed Bard to Go touring productions for the Grand Valley Shakespeare Festival in addition to chairing the Grand Valley Shakespeare Pedagogy and Performance Conference in 2014 and 2016 (co-chair in 2018).

Dr. Metz is currently teaching acting classes for the GVSU Theatre program, training student actors to work as Simulated Patients for the College of Allied Health Sciences, and co-teaching the American Visions course in the Honors College.