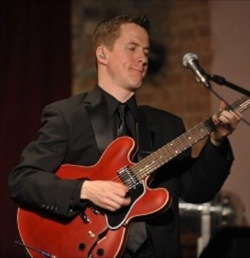 As a multi-instrumentalist/composer/music producer Michael has been a regular in many studios and jingle houses. His playing and compositions can be heard on television and radio ads, including spots for Amtrak, Discover Card, Comcast Sports, CNN Sports Retro, America's Test Kitchen, The Musky Hunter, Tim Hawkin's Comedy, The Huntin' Junky and many more. Much of Michael's most recent music production work has been composed and produced for a royalty free music library named Digital Juice. His music continues to receive national and international network placement.