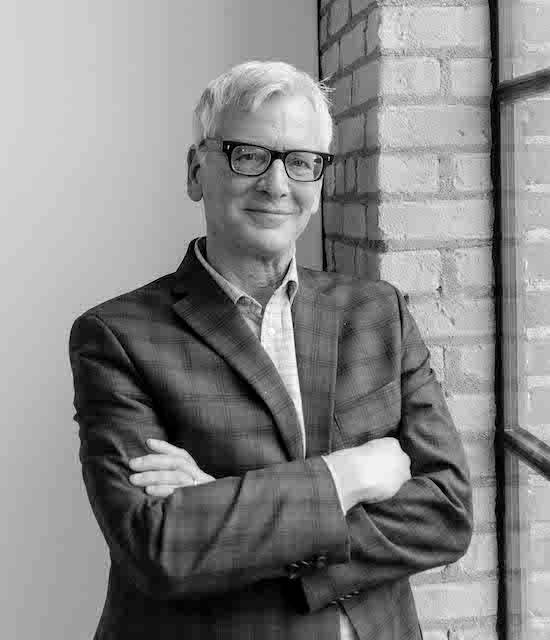 Baritone, Dale Schriemer, began his career as an apprentice with the Minnesota Opera Company in Minneapolis, St. Paul, Minnesota under the tutelage of Wesley Balk, famous innovator of singer/actor training for opera. During his apprenticeship he debuted as Maximillian in Bernstein's Candide in the famed Guthrie Theater. He also appeared as Gendarme in Poulenc's Les Mamelles De Tiresias, Armchair in Ravel's L'Enfant et les Sortileges, and Judas in Bach's, St. Matthew Passion.

From Minnesota Mr. Schriemer went to the Aspen Music Festival to do two roles in Weill's The Threepenny Opera under the direction of Alvin Epstein and Steven Blier, and appeared as a guest in Martha Schlamme's one woman show entitled An Evening with Martha Schlamme.
Subsequently Mr. Schriemer went to the Santa Fe Opera and appeared as Adrast in Strauss' Daphne, and on to further voice studies with Andrew Field, Audrey Field, and conductor/coach Robin Stapleton, in London, England. Upon his return to the states, Schriemer appeared in over 30 performances with the Midwest Opera Theatre as Schaunard in La Boheme and as Narrator in Meanwhile Back at Cinderella's. Since his relocation to Western Michigan he has appeared in over 20 roles with Opera Grand Rapids and often as guest artist with the Grand Rapids Symphony. His appearances with the Calvin Oratorio Society and the March Festival include his work in Balthazar's Feast (Walton) under the baton of famed British conductor Sir David Willcocks Mr. Schriemer is presently head of the voice area, Artistic Director of GVSU Opera Theatre, and Professor of Music at Grand Valley State University.