Buy Tickets to VICTORS OF CHARACTER

The Arraignment of Paris

P.S. Series: A Night of One Acts

The Department of Music, Theatre, and Dance invites you to our Student Play Reading Series!

Over the course of four days in October, we will be reading 4 different plays written by GVSU students:

All readings will be streamed on www.gvsu.edu/mtd/livestream. Feedback opportunities will be provided.

The Arraignment of Paris 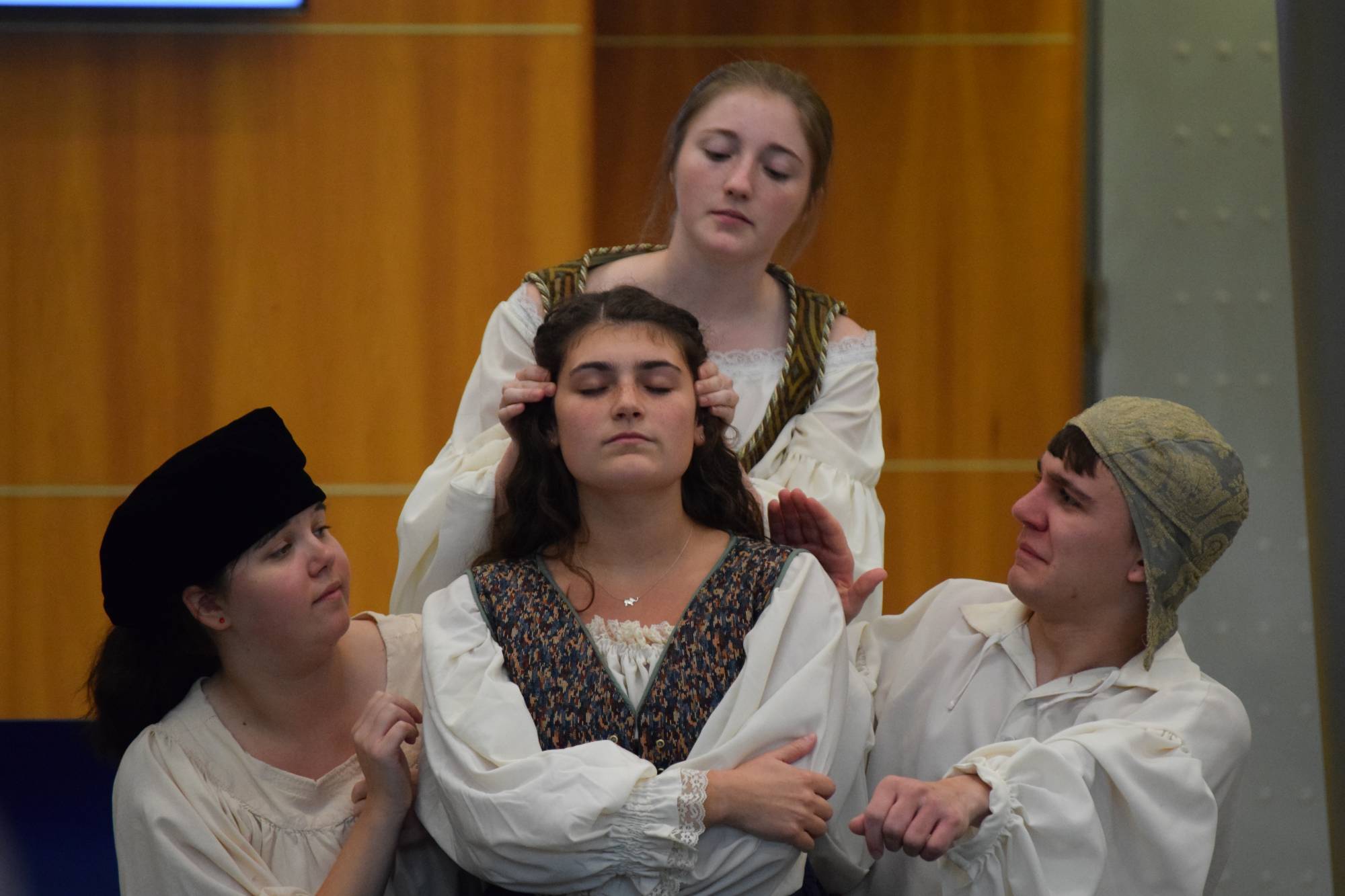 This short, 10-15 minute script depicts the not-so-friendly competition between three Roman Goddesses that began the legendary Trojan War. Juno, Pallas, and Venus are all walking in a forest, when they discover the most beautiful sight, a golden fruit from the tree of Prosephine. They decide it should be a gift granted to the fairest of them, and since they cannot agree on it themselves, they decide the next man they see shall be the judge. Paris, a long lost prince of Troy, by chance of fate, happens to be that very man. 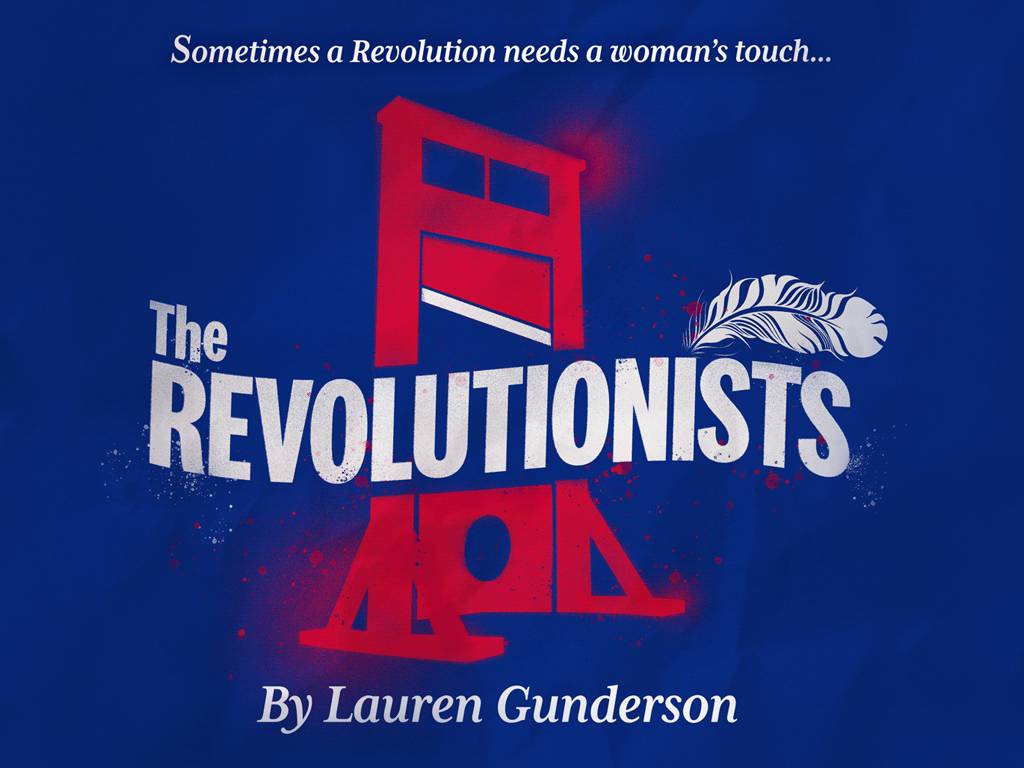 ABOUT THE REVOLUTIONISTS
"Four beautiful, badass women lose their heads in this irreverent, girl-powered comedy set during the French Revolution’s Reign of Terror. Playwright Olympe de Gouges, assassin Charlotte Corday, former queen (and fan of ribbons) Marie Antoinette, and Haitian rebel Marianne Angelle hang out, murder Marat, and try to beat back the extremist insanity in 1793 Paris. This grand and dream-tweaked comedy is about violence and legacy, art and activism, feminism and terrorism, compatriots and chosen sisters, and how we actually go about changing the world. It’s a true story. Or total fiction. Or a play about a play. Or a raucous resurrection…that ends in a song and a scaffold." (Dramatists Play Services)

Our Performance Studio Series are completely student-run and provides opportunities for students to create theatre from the ground up.

A Night of One Acts 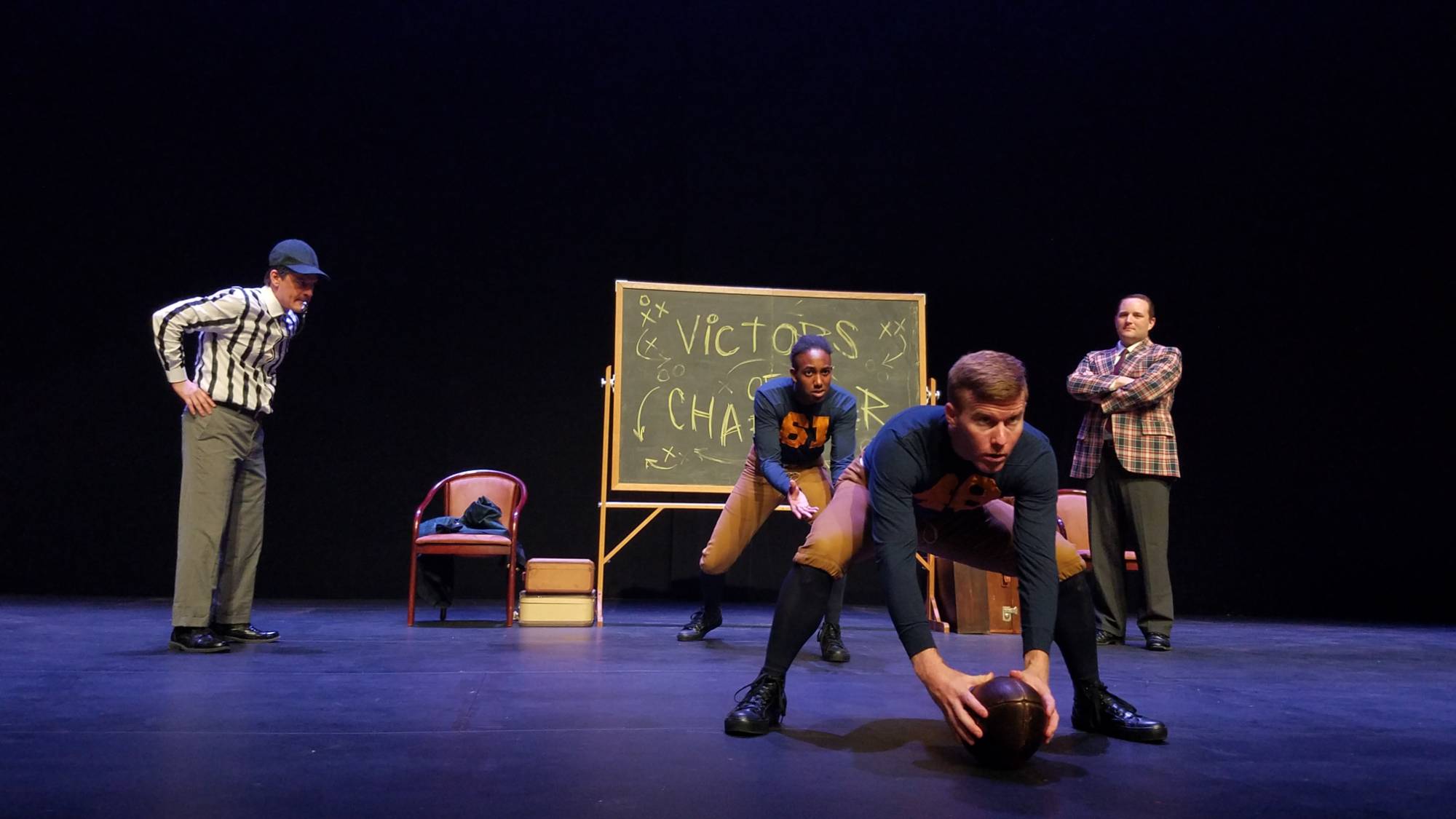 Photo by Jason James Flannery of the original production

Originally commissioned for the Gerald R. Ford Presidential Museum, this play by GVSU Theatre professor Dr. Allison Metz highlights the relationship between a young Gerald Ford and his teammate on the football field at the University of Michigan, Willis Ward.

This 19th-century American Melodrama based on the popular novel of the same name follows Alice Darvil as she learns all about love, adventure, and family.

All Production Photos are Jan Lewis Photography unless otherwise stated.