Every Monday through Friday, (except days the University is closed) the Grand Valley Police Department posts a log of incidents which GVPD policer officers and security staff responded to over the previous 7 days. This list includes only incidents occurring on or in the immediate vicinity of the Allendale and Grand Rapids campuses, and does not include incidents to which the Ottawa County Sheriff's Office, Grand Rapids Police Department or any other law enforcement agency responded. 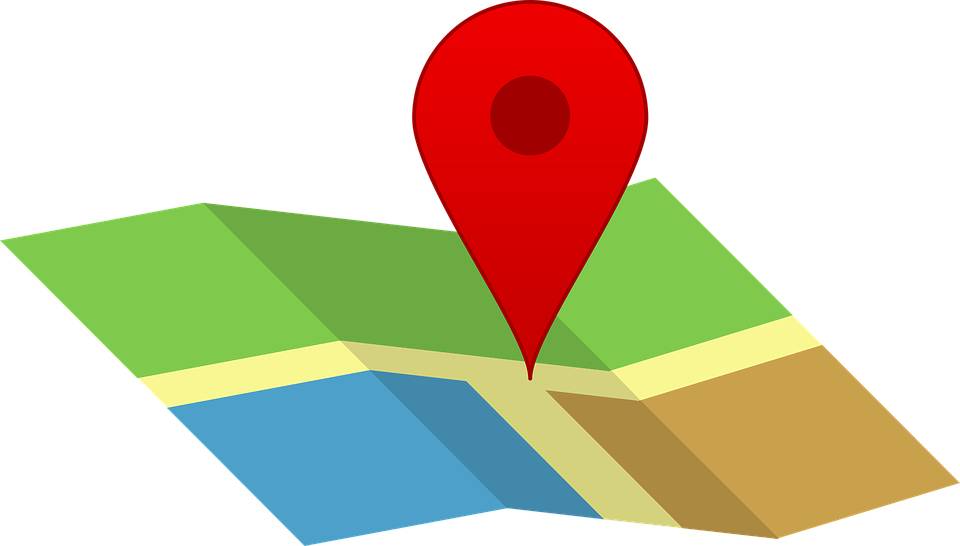 Incident mapping is available for Ottawa County (Allendale Campus) and Grand Rapids City (Pew and Health Campuses). Incident mapping provides an interactive map showing basic details of incidents which law enforcement agencies in the area have responded to. The maps can be filtered by jurisdiction, date/time, etc. These services are not maintained by GVPD.


Page last modified January 21, 2022
Report a problem with this page