The Jeanne Clery Disclosure of Campus Security Policy and Campus Crime Statistics Act (“Clery Act”) was enacted in memory of Jeanne Clery, a student who was raped and murdered by a fellow student in her Lehigh University residence hall in 1986.

In some cases, “Clery” crimes (especially sexual assaults) may not be reported to police or security, but instead are told to other campus representatives such as faculty and staff. The Clery Act requires that institutions collect reports of crime from people holding positions that Clery considers to be “Campus Security Authorities” (CSA).

This page contains a training module for Grand Valley State University designated Campus Security Authorities. On an annual basis, the University reviews and updates the list of individuals who hold positions designated as CSAs under the requirements of the Clery Act and the Department of Public Safety oversees annual training for these individuals. 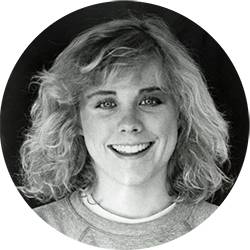 Please view the narrated video version of the training, which is just over 10 minutes long, then proceed to complete the form (click on the button below) to receive credit for training. 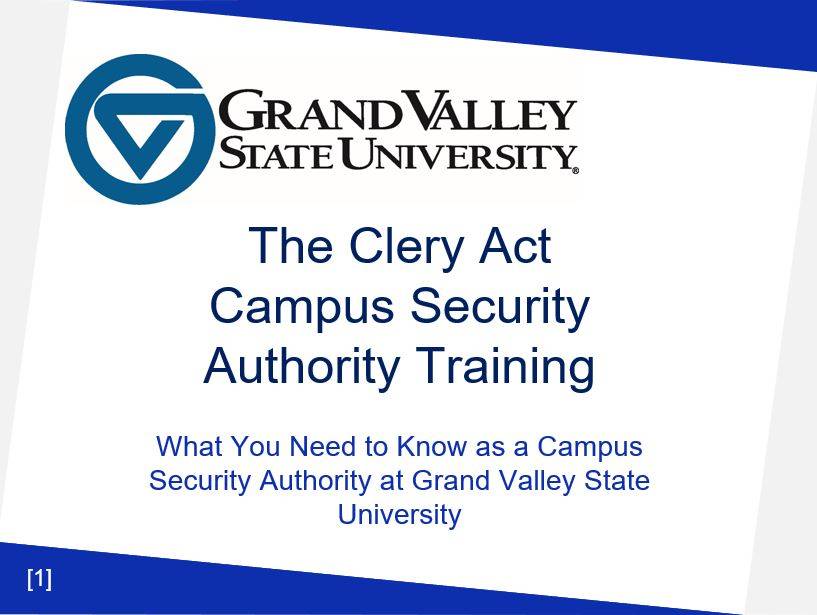 Alternatively, you can read through the training yourself with this PDF version. Be sure to fill out the form (click on button below) to receive credit for completing the training. 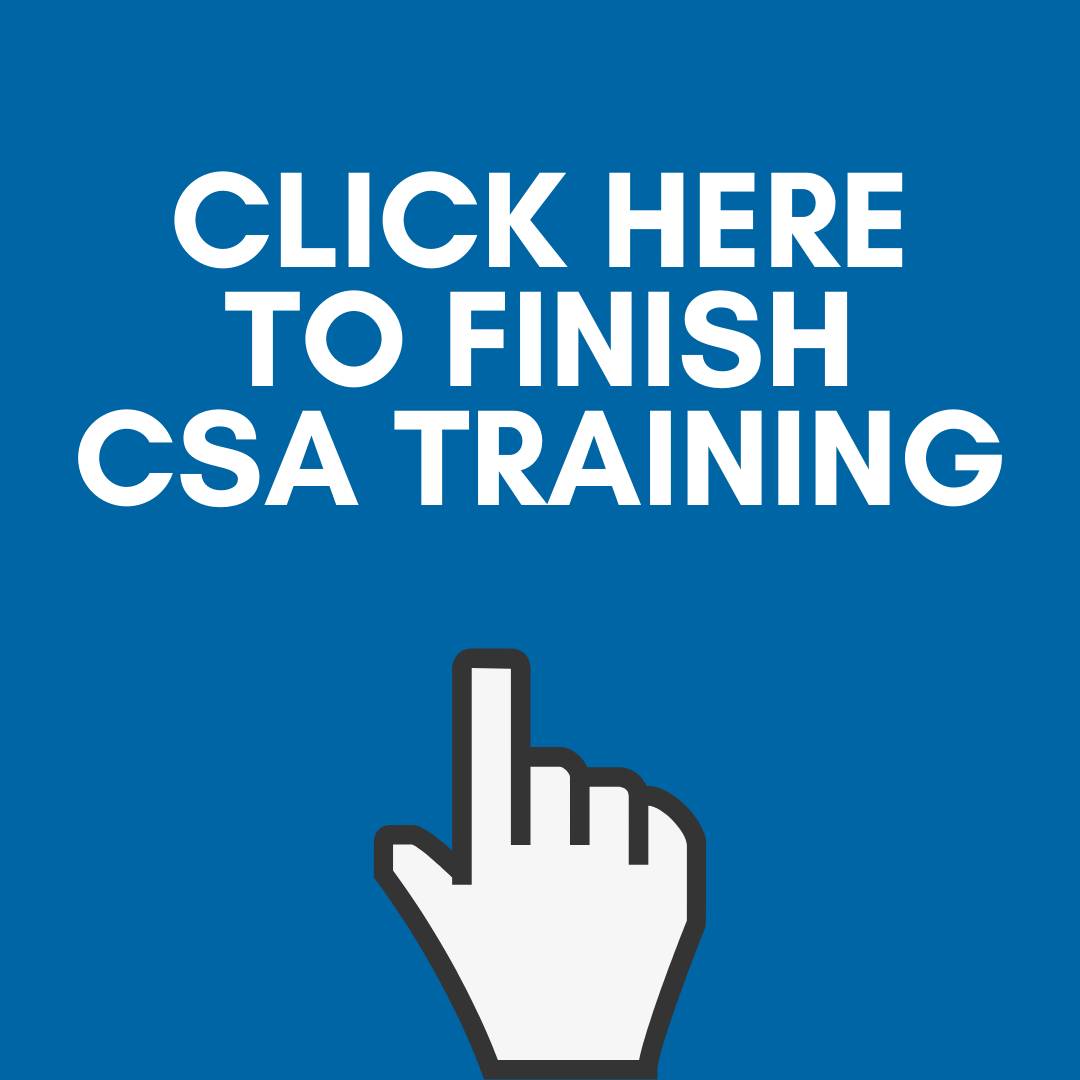 Page last modified February 5, 2020
Report a problem with this page