For team captain, hockey is more than a sport

From the days her father flooded the family backyard to create an ice rink, hockey has remained a constant in Allison Stapleton’s life.

Stapleton, a senior who is majoring in behavioral neuroscience, is the captain of Grand Valley’s women’s ice hockey team, a club sport. Since learning to skate, Stapleton has played youth hockey, then varsity hockey at University Liggett High School in Grosse Pointe Woods. She said hockey is more than a sport to the Stapletons, it’s a family affair.

“I took skating lessons with my brothers, who also played hockey. My dad and his brothers played hockey,” Stapleton said. “My dad has coached me, and when I was in high school, my mom was our team’s manager, my dad was the scorekeeper, did the announcements, ran the music and the penalty box.” 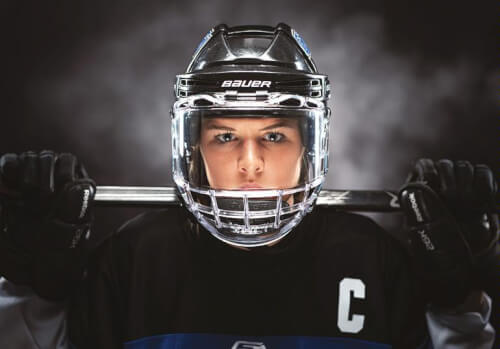 “Hockey is really about family for me. There are so many people who have come in and out of my life. I see old coaches of mine and run into women who were on my high school team.”

As a senior at University Liggett in 2016, Stapleton was named the state’s Miss Hockey for leading the Michigan Metro Girls High School Hockey League in scoring (17 goals) and leading her team to a 13-0-1 record.

“When we played at MSU, their coach was my coach when I was on an under-12 team,” she said.

“Hockey is really about family for me. There are so many people who have come in and out of my life. I see old coaches of mine and run into women who were on my high school team.”

Stapleton said she brings a vocal, yet approachable leadership style as the team’s captain, which translates well to the classroom and beyond.

“I have a voice in the locker room and also have learned to make myself clear in the classroom. Being upfront with people will be an asset in any career,” she said.

Former head coach Doug Wickstrom said Stapleton has been a good mentor to the other players and added it was crucial this past season with 14 new players on the team.

Stapleton will graduate in April and will pursue graduate schools to earn a nursing degree, and potentially coach youth hockey. 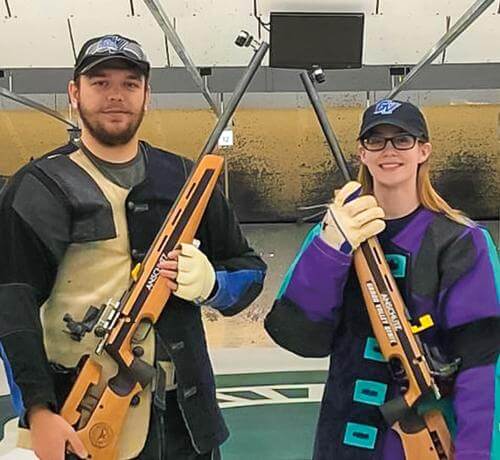 The co-ed rifle club is one of 50 club sports available to students. 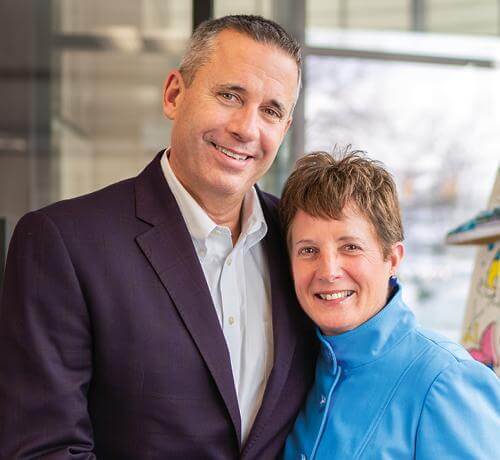 Jim and Nancy Ayres are strongly connected to Grand Valley and Laker athletics. 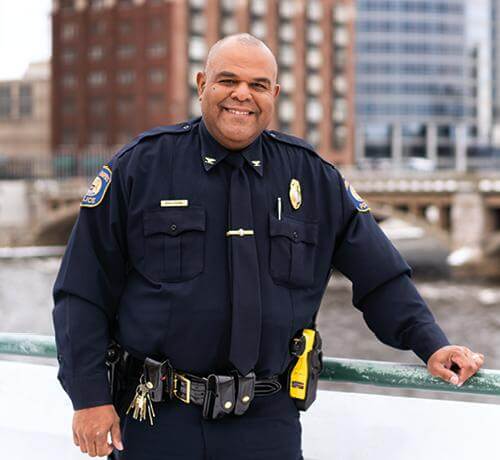 The first African American police chief for Grand Rapids, Eric Payne has had a series of influencers in his life before that term was trendy.