The program in jewelry and metalsmithing at GVSU fosters a student's engagement with technique and craft while reinforcing a dedication to innovation and experimentation.

The program in Jewelry/Metalsmithing engages you with materials, technique and craft while reinforcing a dedication to innovation and experimentation. The field embraces a wide range of ideas, objects and methods of making including emerging technologies. Career development and professional practice skills are an integral part of the curriculum. You can choose a direction from a broad range of professional options that best complement your personal goals. Jewelry/ Metalsmithing graduates are found in careers such as bench jewelers, sales, dental labs, designers and manufacturing. Students may pursue a B.A. or B.S. in Art Education or a B.F.A. in Studio Art in this emphasis.

Students may pursue a B.F.A. in Studio Art in this emphasis. The B.F.A. in Studio Art is designed for students interested in a professional degree in art or design. This degree will prepare students for a career as a professional Jewelry Designer and Metalsmith . Aside from Jewelry and Metalsmithing, eight other Emphasis Areas are available to choose from in the B.F.A. degree.

Students may also pursue a BA or BS Degree in Art Education with a concentration in Jewelry and Metalsmithing. 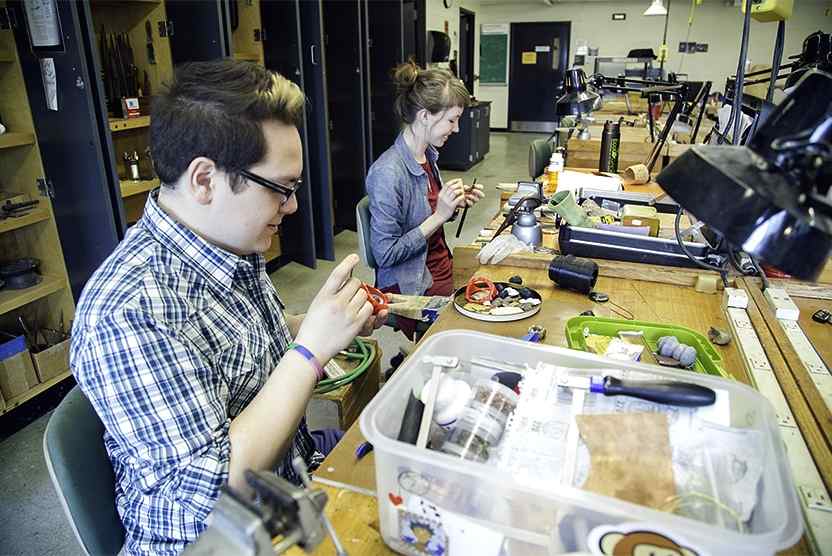 Students working in the Jewelry and Metalsmithing Shop

Regardless of whether they adopt traditional or contemporary practices, undergraduates gain an understanding the art, its historical context and business practices. Introductory courses teach the essentials of metal fabrication, surface embellishment, and simple stone setting. As students advance, they gain expertise in the processes of casting, generating multiples, forging, container forms, and hollowware production. Opportunities to experiment with traditional, contemporary and mixed-media techniques encourage students to develop a personal approach to the medium that integrates their chosen methods with a strong conceptual focus. 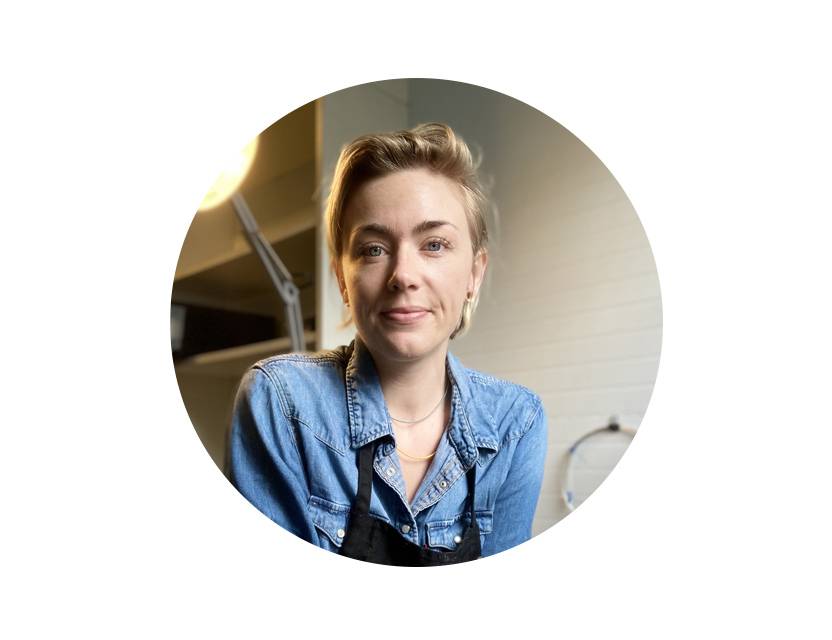 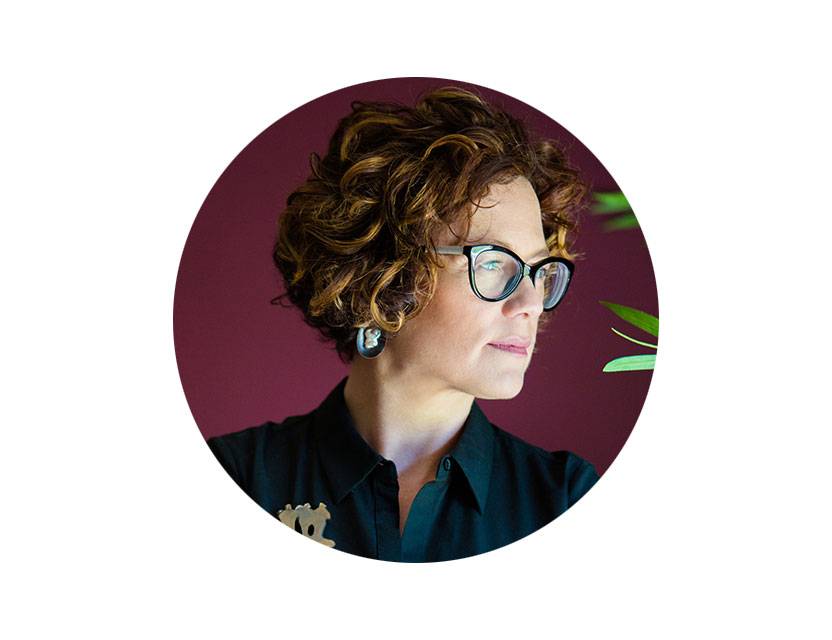 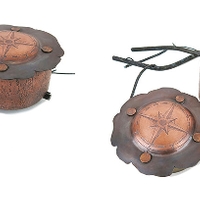 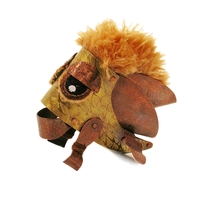 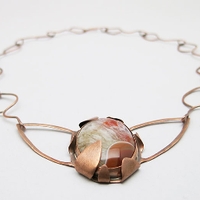 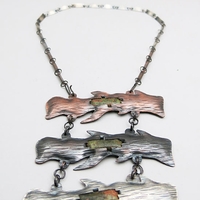 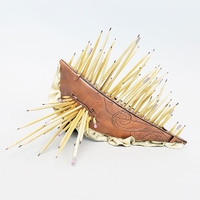 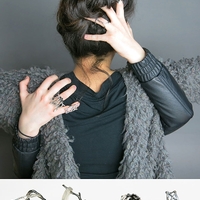 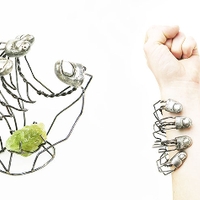 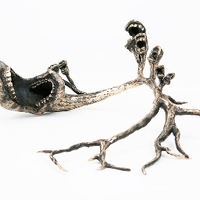 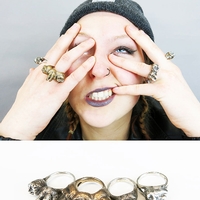 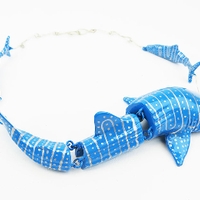 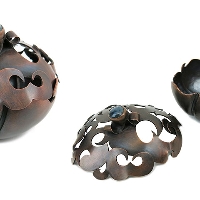 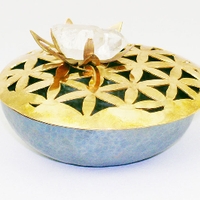 ART 245 - Intro to Jewelry and Metalsmithing

A study of the fundamentals of metalsmithing: fabrication techniques, surface embellishment, simple stone setting, and finishing placed within a conceptual context. Offered fall and winter semesters.

ART 345 - Relevant Skills for the Jeweler

An overview of the skills needed to function in the retail and wholesale jewelry industry. The course will cover such topics as stone setting, fabrication, assembly of standardized findings, rebuilding, restoring and repairing of various jewelry times. Sales and situational challenges of working with customers will be addressed. Offered fall semester every other year.

ART 346 - Intermediate Jewelry and Metalsmithing I

The study of raising (angle and anticlastic), forging, patinations, hinges, connections and findings, and introduction to specialized equipment placed with the context of personal exploration and research. Offered fall semester.

ART 447 - Advanced Jewelry and Metalsmithing I

The focus at this level is on ideas that challenge traditionally held concepts and perceptions in the search of a personal interpretation. Technical and material concerns will be addressed as needed for realization of the work. Work should begin to show a cohesive idea.
Offered fall and winter semesters.

The focus of this course is the demonstration of the use of knowledge of metalsmithing materials, techniques and design concepts to explore new ground and ask new questions in a search for a personal statement. A body of work exploring a particular idea is required. May be repeated for credit. Offered fall and winter semesters.

This course is the final work toward the B.F.A. Senior Exhibition and must be taken in the semester in which students hang their degree shows. Students will work closely with their major professor in their emphasis area, and may have an additional course assigned from their Junior Review. Students must seek the advice of their major professor for the selection of works for their exhibition. They may also seek advice of any other faculty members with whom they have worked or from whom they would like additional feedback. Offered fall and winter semesters. 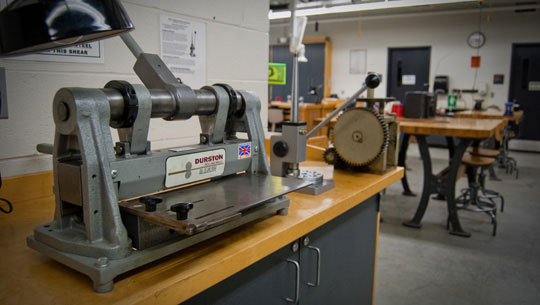 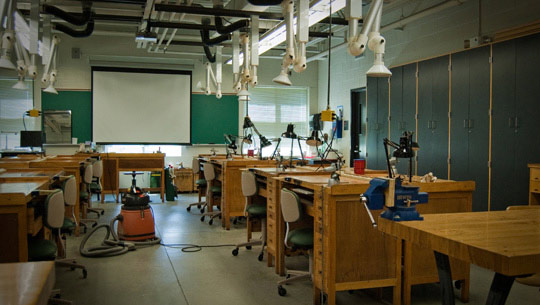 The metalsmithing studio offers students the resources to help them learn the diverse techniques of the medium. This includes the equipment necessary for metal fabrication, casting, forging, enameling, raising, generating multiples, and hollowware production. Majors earning a BFA in this program have individual studio spaces in a common area shared with sculpture students.

Jessica Scimeca, BFA with Metals Emphasis 2012, has been hired in the Orthodontic Division of Davis Dental in Grand Rapids, MI.

Peter Antor has been accepted into the MFA Metalsmithing program at Edinboro University in Pennsylvania. Peter is a 2010 graduate of the BFA in Studio Art program at Grand Valley with an emphasis in Jewelry/ Metalsmithing.

Renee Zettle-Sterling, Associate Professor, was elected to a four-year term as president of the Society of North American Goldsmiths at the Toronto conference.

Bachelor of Fine Arts Metals graduates Alaina Clark and Abbey Blodgett are developing a facility to support metalsmiths in the Grand Rapids area. The HOT SPOT will allow for independent creative work, classes in metals techniques and business know-how. The location is on Hall Street within the Grand Rapids Makers building.

Lindsay Fisher, B.F.A. Metals Emphasis, received a scholarship from the Society of North American Goldsmiths organization in an international competition. Three awards are given with only one presented to an undergraduate student. Lindsay was the recipient of a $1500.00 scholarship.

Prospective Students are invited to attend one of the High School Student Receptions, held throughout the academic year. Receptions follow the Laker Experience Days.

For questions about the Jewelry and Metalsmithing area, please contact:


Page last modified June 23, 2022
Report a problem with this page