Any retired faculty or staff member of the university who has made a significant contribution to the university through a reasonable period of service is eligible for emeritus status with an emeritus title usually conforming to that held at retirement. The president's recommendation to the Board of Trustees will be made after consultation with the appointing officer, colleagues and vice-president. Emeriti will be listed in the university catalog, invited to attend meetings, (ex officio, without vote) eligible to use library facilities, receive publications, participate in commencement, and be encouraged to continue an active role in the university. Emeriti will be appointed without compensation. 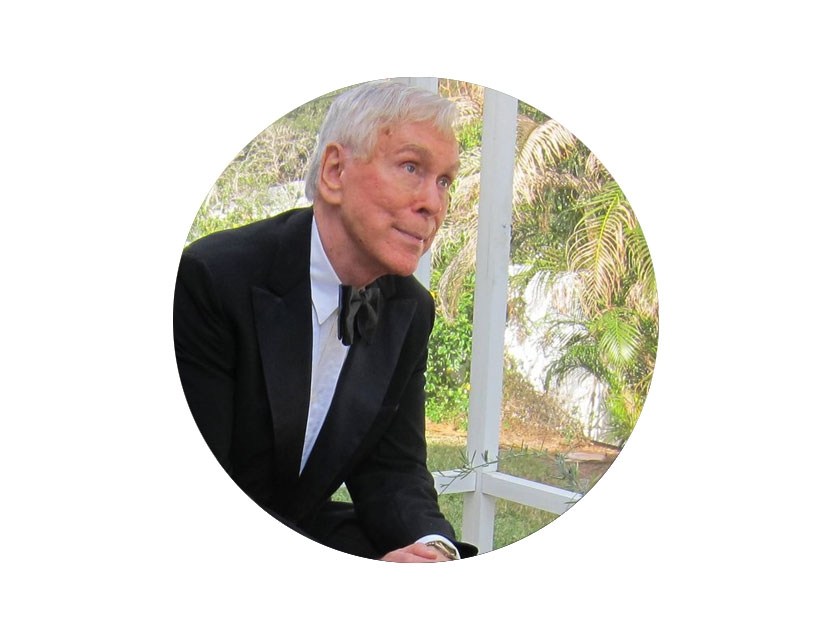 Chester J. Alkema was a professor at Grand Valley State University for 32 years before he retired in 1999. He taught Art Education at GVSU and has written fourteen books on teaching children about art. Alkema was the first to receive Grand Valley's Contribution to a Discipline Award in 1982 and he received the Michigan Art Education Association's Teacher of the Year award in higher education in 1979. 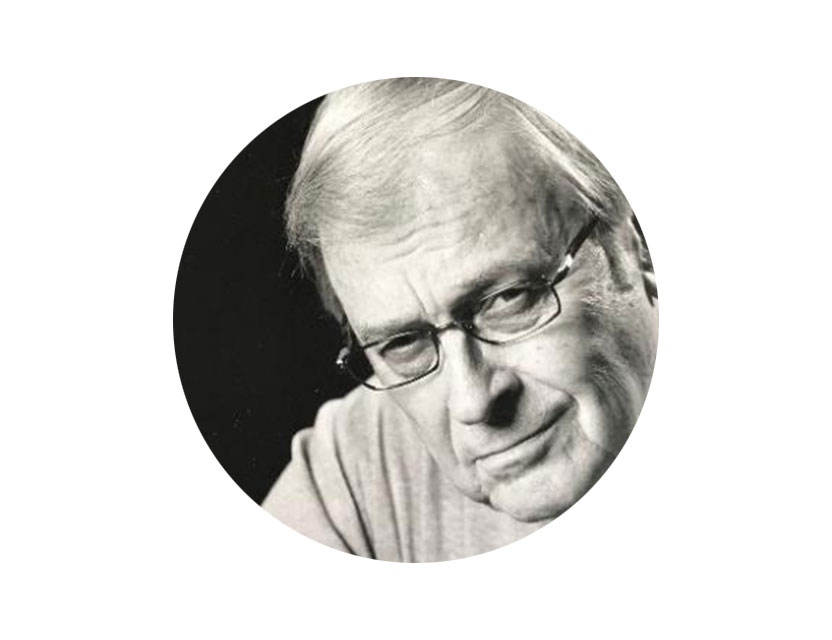 Don Kerr was an American painter and was a professor at Grand Valley State University since 1970. He traveled the world and painted multiple scenes while abroad. His art has been seen across the United States and around the world. Don Kerr passed away in December 21, 2017. 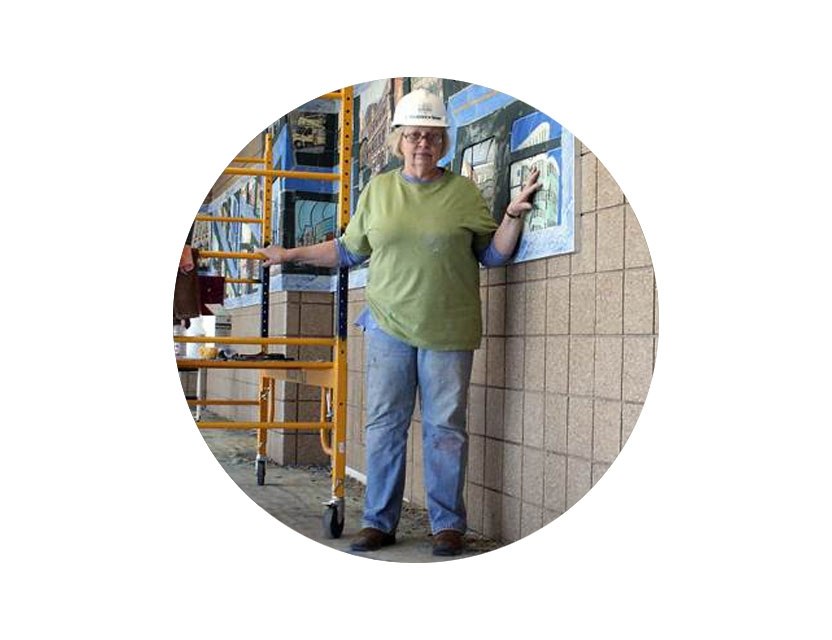 Daleene Menning received her M.F.A. in Ceramics and Painting from the University of Michigan, Ann Arbor in 1970, and served as the head of the ceramics department at Grand Valley State University for 31 years. Menning is locally recognized for her large scale ceramic tile murals located in the Cook-DeVos Center for Health Sciences of Grand Valley State University, the Grand Rapids Bus Station and the Meijer Heart Hospital. 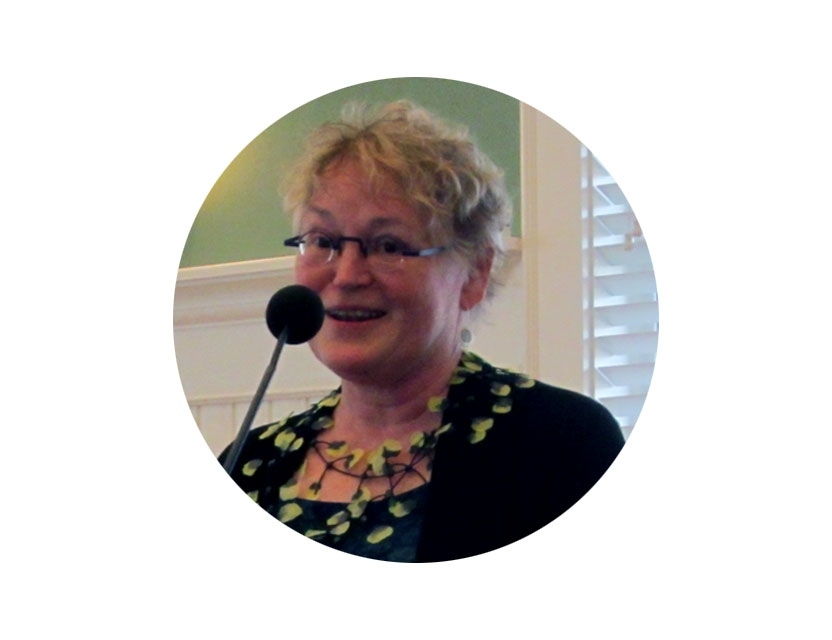 Deanna Morse is an independent film/video animation artist. International permanent collections include the Metropolitan Museum of Art, and animations for Sesame Street. In recent years, her work has been featured in one-person shows in Croatia, Hungary, Indonesia, Greece, Ukraine, China, Japan, France, Portugal, and the USA. She was recently spotlighted as one of four “Women in the Limelight” in Animation: A World History by Giannalberto Bendazzi. Morse was an artist in residence at The Maitland Art Center in the winter of 2016, and returned there in March 2017 to present some of the work she created during that residency. Morse was also recently an Artist in Residence at The Studios of Key West and The Everglades National Park, Florida. Morse is currently a Vice-President of ASIFA, the largest and oldest international animation organization. She teaches animation to children through A.W.E – Animation Workshop Educators. Created frame by frame, her current series manipulates time, considering what is between the frame, exploring distinctive elements to the process of animation. As a contemporary, and pioneering film and video artist, she is cited in books about new media, storytelling, and experimental animation. Recently, Professor Emeritus More was invited to join the Academy of Motion Picture Arts & Sciences for her contributions to theatrical motion pictures. 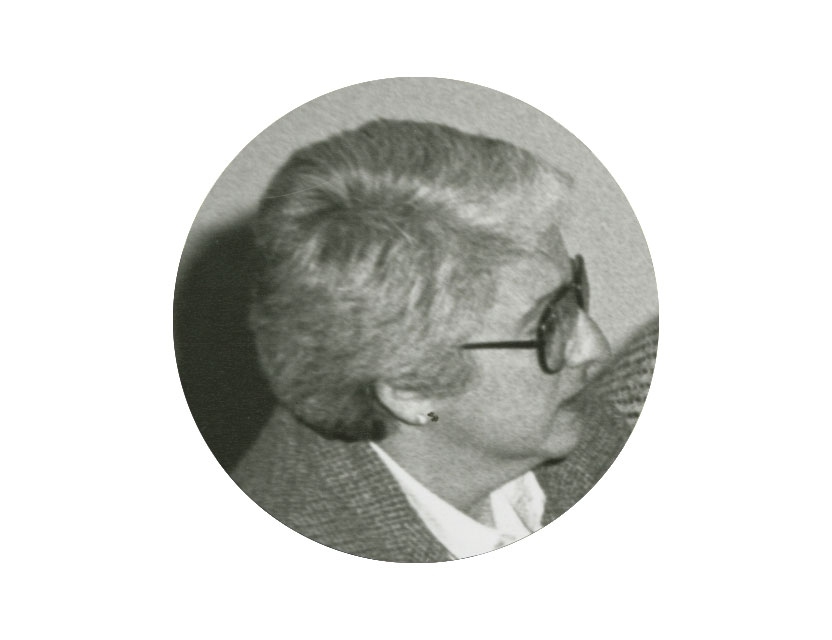 Professor Emeritus of Art and Design

Rosalyn Muskovitz is a faculty emeritus of the College of Liberal Arts and Sciences. She taught in the former Art & Design department. Muskovitz worked her concern for social issues into her classroom lessons and hoped her students would think of art and design as more than just a way to receive occupational benefits. 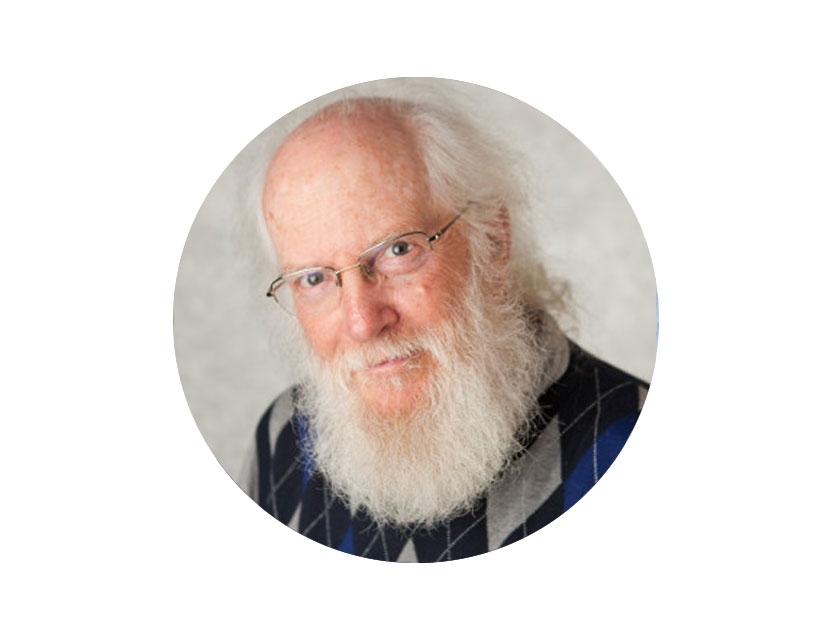 Rathbun founded and developed the photography program at GVSU in 1981. Born in Denver, Colorado in 1943, Rathbun graduated in 1965 with a bachelor of arts degree in literature from Wheaton College in Illinois where he discovered the efficacy of a strong liberal arts college education. He taught in the photography major that has become distinctive as a liberal arts program and continues to challenge and reward him as a scholar, a photographer, and an educator. He also continues to photograph about color and vision, and the nature of looking when color establishes the agenda of the visual experience. Professor Rathbun passed away on April 9, 2020. 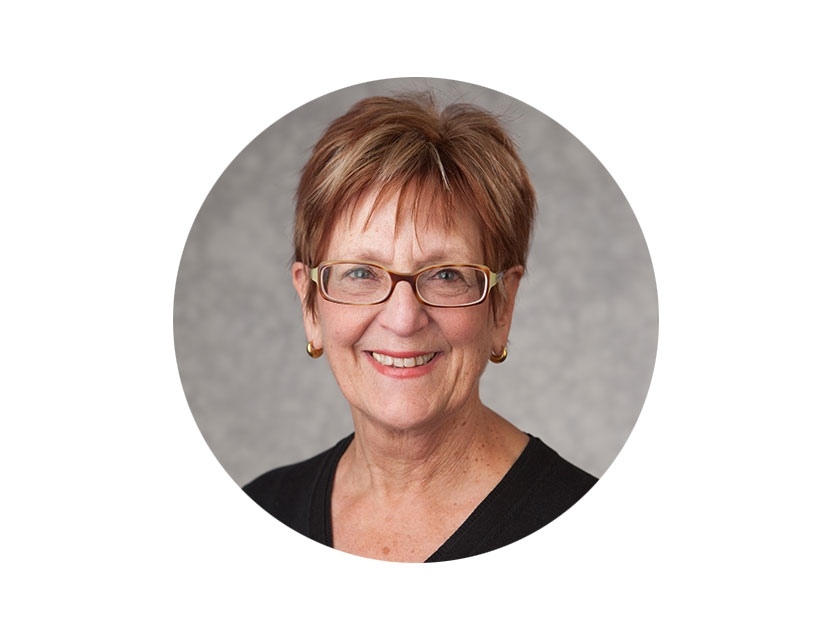 Professor Emeritus of Jewelry and Metalsmithing

Beverly J. Seley serves as coordinator of the Jewelry/Metalsmithing emphasis. She holds an MFA, a BFA and a BS degree from Michigan State University and has completed post-graduate work at the Cranbrook Academy of Art. Her research consistently deals with the wearable, the human body as the pedestal and daily events as the context. Her work has been exhibited throughout the mid-west and northeast United States as well as internationally. Beverly is active in the National Association of Schools of Art and Design serving as an accreditation evaluator and currently sits on the organizations Board of Directors. 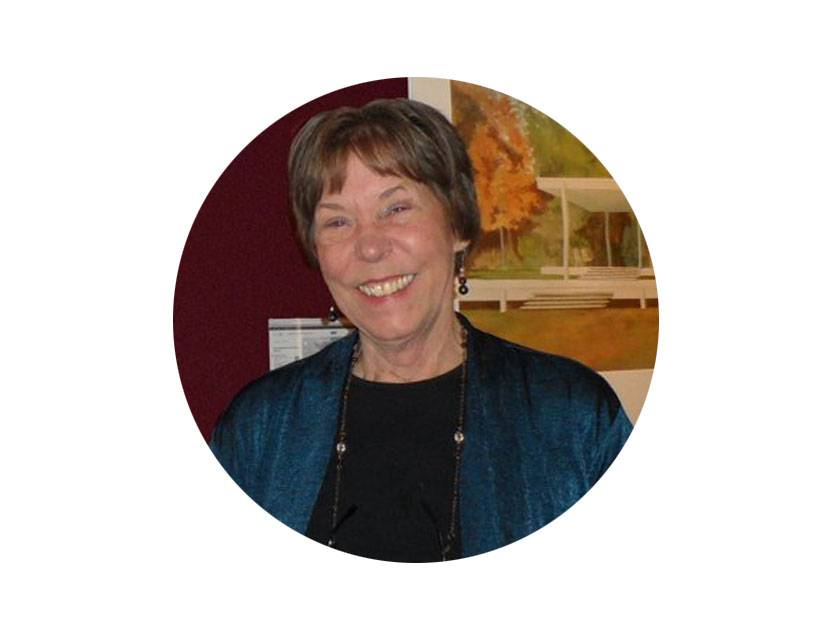 Lorelle started in Art and Design in August of 1990 and retired in 2013. She taught a wide variety of course work including drawing, graphic design, design history, illustration, watercolor, etc. Lorelle was also a dedicated and thorough advisor, advising numerous graphic design and other degree-seeking students.  Enthusiastic, with a broad knowledge base, she was tireless and dedicated to the graphic design and illustration students and actively involved in her courses as reflected in her course design, field trips, and projects.