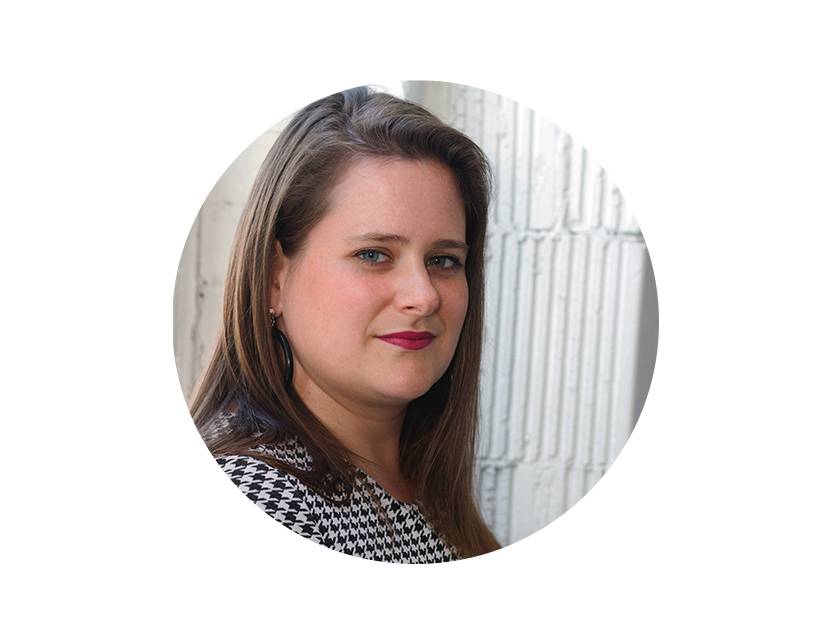 Dulcee Boehm is an artist, organizer and advocate for contemporary art in nonmetropolitan areas. Through the use of video, performance and sculptural works, she applies a critical academic lens to rural life. She has exhibited her artwork in a variety of contexts including the Krannert Art Museum in Champaign, Illinois, and an old cattle barn in Grinnell, Iowa. Boehm has also co-organized several programs including Beyond Alternatives in 2018, which was a symposium on artist-run projects outside of large cities in the United States. Before completing her MFA at the University of Illinois at Urbana Champaign in 2018, she worked for many years as a staff member at Ox-Bow School of Art & Artist Residency where she received a Fellowship in 2010. In 2019 & 2020, Boehm received funding from the Foundation for Contemporary Arts for her work with collaborator Ruth K. Burke. Boehm was a Visiting Professor at Grand Valley State University from 2018-21, and currently is the Curator of Visual Resources there in the Visual and Media Arts Department. 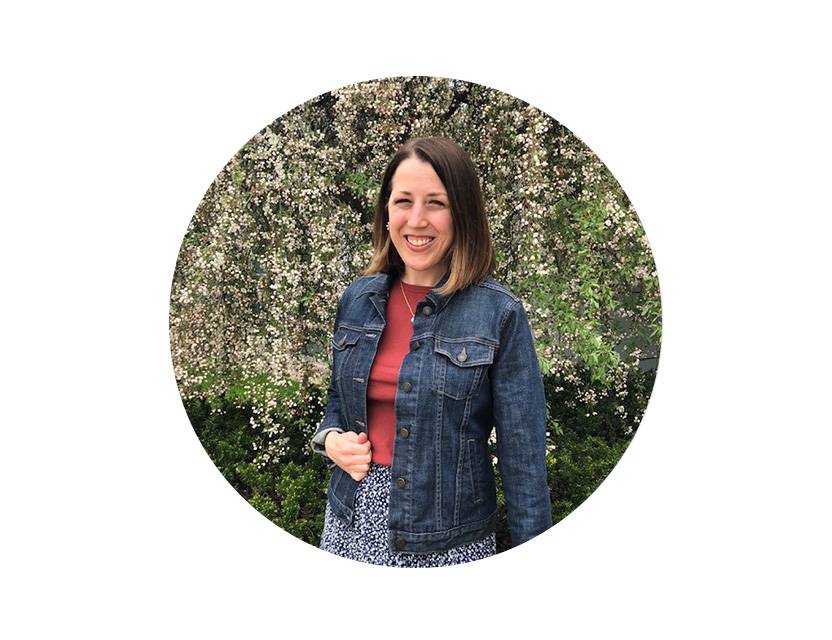 Alicia DeLaCruz joined Grand Valley in 2021 and serves as Department Secretary in the Visual and Media Arts Department. Alicia comes to the VMA Department with a background in Art Education and Management of School-age Childcare Programming throughout the state of Michigan. Alicia is a strong advocate for lifelong learning through Art Experiences and Art Education, and is very happy to be actively working to assist students and faculty at the collegiate level of education.

In her free time Alicia enjoys being a member of the Grand Rapids Moms of Multiples, painting, and traveling with her family. 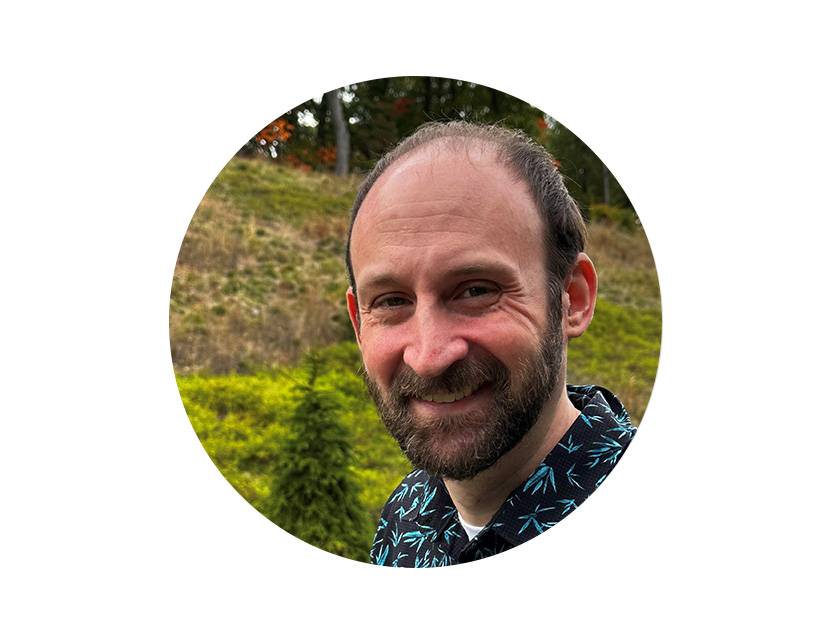 Evan D’Orazio is a contemporary visual artist and educator. Primarily working in clay, he views the ceramic object to be not just about formal considerations, but his lived experience in the world. He has exhibited his work around the U.S. and abroad in cities such as Milan and Barcelona. In 2018 he was a speaker at the National Council on the Education for Ceramic Arts along with Andrew Casto and Jean-François Charles for the experimental project “A Device for Measuring the Sonification of Everyday Things.” In 2021 he was invited to exhibit his small-scale ceramics for ArtPrize at Muse Gallery. After finishing a year as visiting artist and instructor at Graceland University in Lamoni, Iowa, he has relocated to Grand Rapids to continue a life in the arts. He keeps an active studio practice and has taught ceramics of all levels. D’Orazio received his M.F.A. from the Cranbrook Academy of Art in 2016.

Evan spends his free time building his collection of pop-culture memorabilia, playing video games, and hanging with his cat, Smokey. He also loves films and a good Vanilla latte. 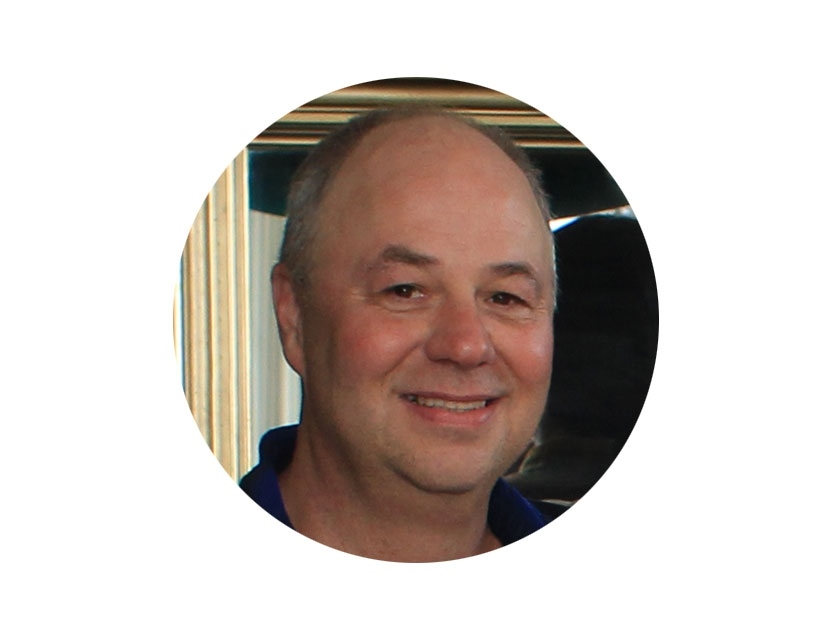 Jim is a Systems Technician for Production Support Resources serving the Dept. of Visual and Media Arts and the School of Communications. He also teaches courses in special effects and editing for the Film and Video Production major, specializing in Adobe After Effects, Photoshop, and Premiere Pro.

Jim has been producing films since the early 1990s. One of his first films, An Interview with Lou Raynor, resides in the permanent collection of the Metropolitan Museum of Art in New York City. Jim works in a variety of genres from non-profit and corporate to documentary and narrative features and shorts. His 2009 documentary Up From the Bottoms: The Search for the American Dream won five festival awards in 22 festivals and aired on PBS nationally from 2011 to 2014.  The documentary also aired on television in the UK and South Africa and is in every major university library in the United States.

Jim is currently in production on Buster Keaton: Home, a documentary about the film legend's early years as a child star in vaudeville and his time at an Actors' Colony in the town he called home - Muskegon, Michigan. In recent years, Jim has also produced and edited six projects for Nutrilite, a division of Amway Inc., countless projects for the Richard M. DeVos Foundation and co-produced the narrative short Moths, a graduate thesis project from Columbia University MFA student, Andy Fortenbacher, which was a semi-finalist for an Academy Award in the Short category.

Jim was a presenter at the 2013 Postapalooza Editing Conference where he taught several sessions on Adobe After Effects. Jim spends his free time volunteering in the community, taking photographs, golfing, and playing with his two adorable granddaughters. 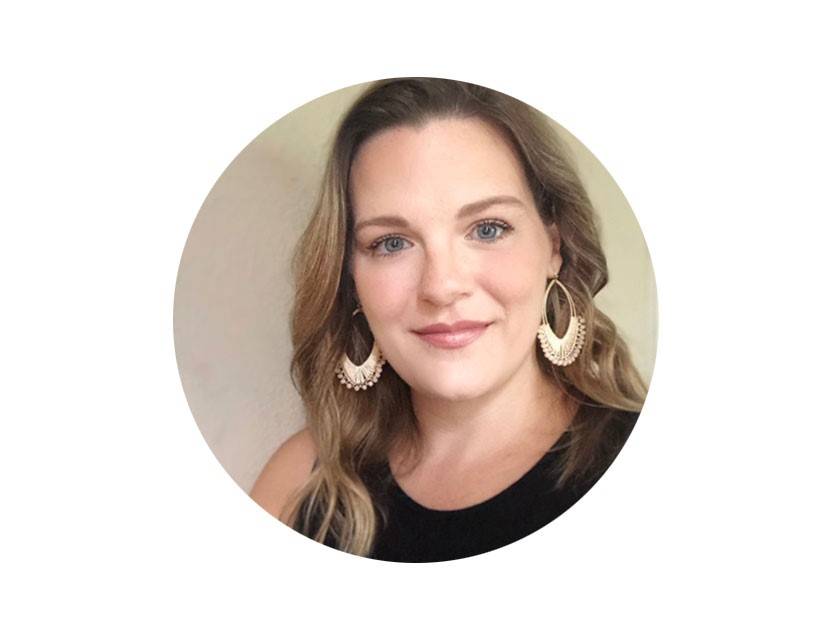 Jenna is the Academic Department Coordinator for the Visual and Media Arts Department. She served as Department Secretary in the VMA department for two years before becoming the Academic Department Coordinator and comes to Grand Valley with years of experience teaching in Early Childhood Education as well as administrative assistant work in the West Michigan medical industry. Her experiences have afforded her the opportunity to teach and work in culturally-diverse environments while serving the communities around her. Some of her passions include student success, advocacy, and the arts, all of which she experiences daily at GVSU.

Jenna spends her free time enjoying the outdoors along the shores of Lake Michigan, going to concerts and music festivals, frequently vacationing to Disney World and is Mom to three wonderful daughters. 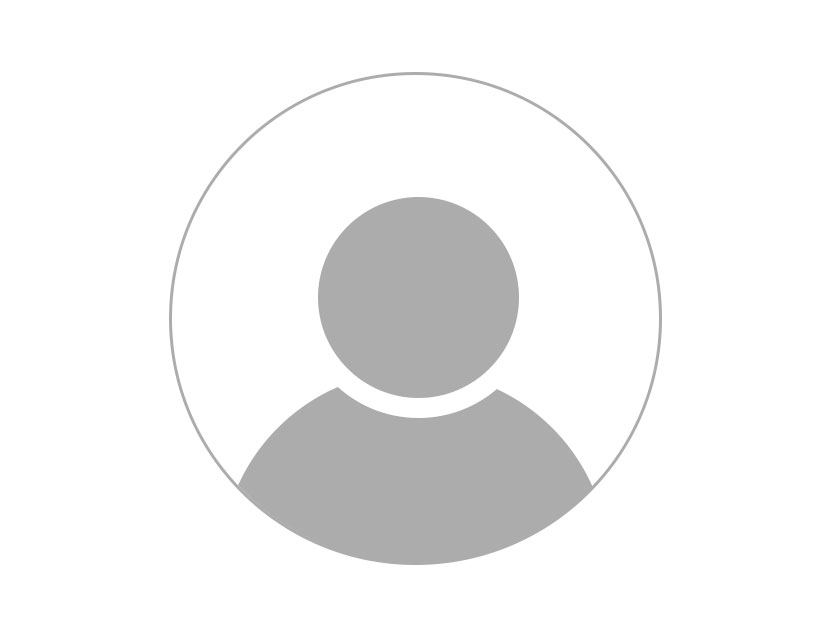 
Page last modified October 17, 2022
Report a problem with this page