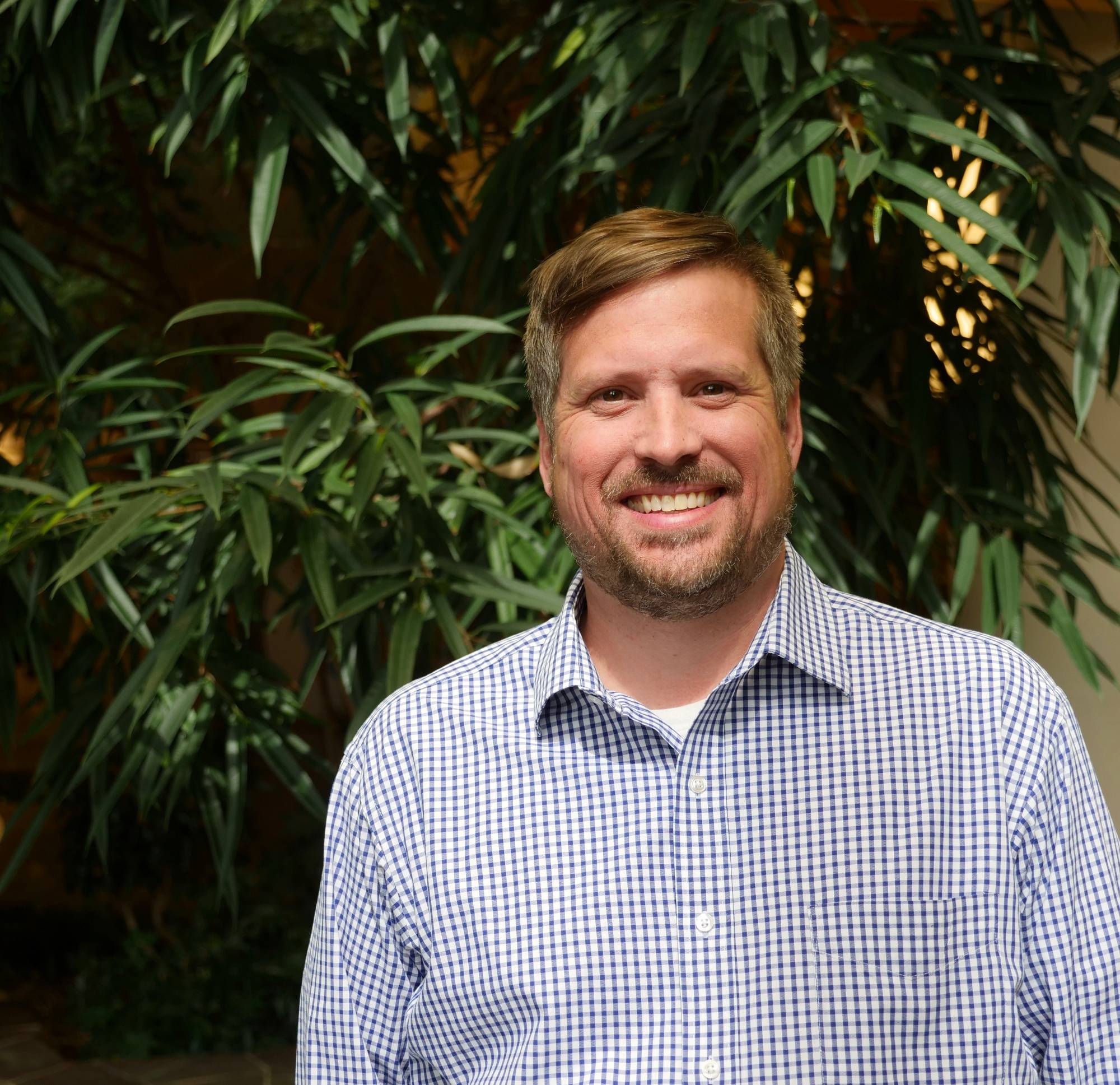 While serving in a major leadership role at Bronson Methodist Hospital in Kalamazoo, Brian Schrader recognized the potential to enhance his value through additional study.  His transformational journey through the Seidman Executive MBA allowed him to solidify and build upon his skillset, to learn new approaches, and to ask better questions.

It is not that Brian was a less than stellar employee prior to completing his MBA at Seidman, but he truly recognizes the benefits that were unleashed because of his 22-month experience with exposure to faculty experts.

“I met so many wonderful classmates in our cohort and was able to understand from a variety of non-healthcare industries, the emerging trends and how they succeed in their work so that I could translate those learnings into my work in healthcare.”

Given that healthcare is changing all the time, coursework related to change management was particularly invaluable.  Brian came to understand the multitude of steps needed to promote change, which he has subsequently applied to his work at Bronson.

Discussions about systems thinking and finance further advanced Brian’s improved outcomes in those arenas which translates into improving patient outcomes and maximizing efficiencies.

From the employer standpoint, Brian clearly measures up to high expectations.  He was the recipient of the employee-nominated President’s Team Award in 2006, 2014, and again in 2019.  The award recognizes employees bringing Bronson’s values to life through their work.

Laura Howard, Bronson’s Rehabilitation Director, reflected on Brian’s journey: “It’s been a joy to witness Brian’s growth over the past few years. Brian has the confidence to engage in discussions outside of his normal purview because of the skills he learned in his MBA program. He’s built an incredibly strong rapport with his team reflected by the team’s strong employee opinion survey scores and extremely low turnover rate which bucks national trending data.”

When asked to identify the “greatest lesson learned” during his MBA journey, Brian was quick to share:  “You must learn to challenge the assumptions!”  This was a frequent mantra shared by the program director.  Brian applies this concept in a variety of business contexts that ultimately gives Bronson the most informed decision in the end.

As a single parent of three daughters, carving out the time to juggle the demands of work, home and GVSU’s demanding Executive MBA program were at times stressful. However, the support received from the GVSU faculty and his Bronson teammates were invaluable in maximizing Brian’s success. “I wanted to show my daughters (Harper, Shiloh and Sage) that we’re all continual works in progress and that learning new skills is a life-long initiative to improve ourselves and the work that we do each day.”

Bronson Healthcare Group is the largest employer in the Southwest Michigan region with over 9,000 employees.  Brian is the Rehabilitation Manager of acute care occupational therapy, physical therapy and speech-language pathology at both Bronson Methodist and Bronson LakeView hospitals.


Page last modified August 12, 2019
Report a problem with this page