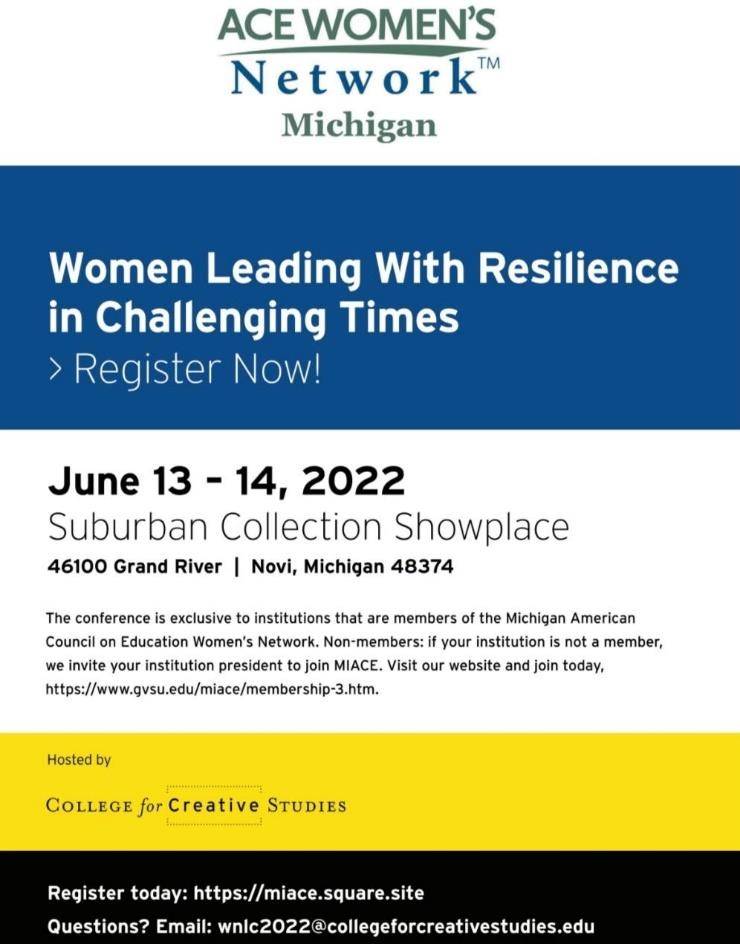 Individual attendees can make reservations for the event directly with the Hyatt Place at the Suburban Collection Showplace reservations at 1-800-233-1234.

Reservations may also be made by logging on to: https://novi.place.hyatt.com/en/hotel/home.html?corp_id=G-MACE

Use the Group Code:  G-MACE to receive your discounted group rate of $145.00.   Once the arrival and departure date have been entered, direct your guests to click on special rates and then enter the Group Code in the Group Code Box (make sure to include the G when entering the code).

All reservations must be accompanied by a first night room deposit, or guaranteed with a major credit card.

Hotel will not hold any reservations unless secured by one of the above methods.

Reservations by attendees must be received on or before May 12, 2022.

Each day of the conference started virtually with wellness sessions.  Britt Rios-Ellis opened the conference with an inspiring keynote, “Progressing with Culturally resonant and Compassionate Certainty in Uncertain Times”.  DeAnna Burt-Nanna served as keynote for the second day charging participants to “Lead Resiliently.  Transform Boldly. Elevate Purposefully”.  The second-day keynote wrapped up with an authentic conversation on leadership.

The Distinguished Women in Higher Education awards were presented to Ms. Kim DiCaro, C. Michelle Piskulich, and DeLois Leapheart.  A dynamic panel with the winners provided a rich discussion as part of the workshop schedule.

In the session Women: Use Your Voice! Using your Power to Influence Public Policy, we were honored with a message from the governor and Brandy Johnson from the governor’s office shared insights into the positive impact that programs like Reconnect and Future for Frontliners have brought women to college.  We posthumously celebrated State Representative Maxine Berman and Lt. Governor Connie Binsfield

The 2021 Conference was virtual and hosted by Madonna University.  Connie Tingson-Gatuz was conference chair.

Keynote speakers were Michelle Loyd-Paige, executive associate to the president for Diversity and Inclusion at Calvin College; Caroline Kim and Kat Walsh, from the University of Michigan, who gave a presentation about “Why Is Change So Hard?”; Ora Hirsch Pescovitz, M.D., president of Oakland University; and Valerie Young, author and expert on the imposter syndrome.

Laurie Chesley, provost at Grand Rapids Community College, was interviewed during a leadership panel about her upcoming move to Oregon, where she will assume the role of president of Central Oregon Community College.

The conference was hosted by Olivet College; Linda Logan, MI-ACE board member and Olivet vice president and dean for Student Life, served as conference chair. 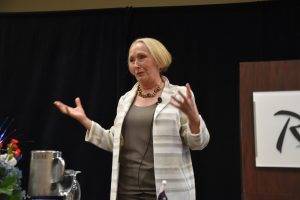 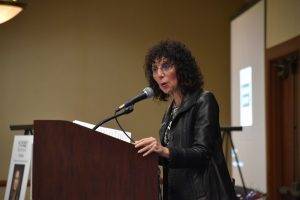 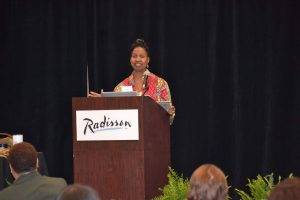 Recipients of the Distinguished Woman in Higher Education awards were Cindy Allen, vice president for Administration and Human Resources at Jackson College, and Olukemi (Kemi) Fadayomi, professor of biology at Ferris State University.

The conference was hosted by Olivet College; Linda Logan, MI-ACE board member and Olivet vice president and dean for Student Life, served as conference chair. 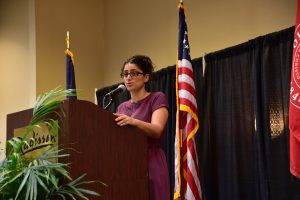 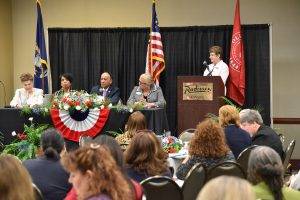 The keynote speaker on June 6 was Susan E. Borrego, chancellor of the University of Michigan-Flint. Borrego is a nationally renown leader for student success, particularly for traditionally under-represented students. She also has served on numerous boards and national task forces, including as a team leader for the AASCU Hispanic Success study, chair of NASPA undergraduate fellows program, and consultant for the Irvine Campus Diversity Initiative project.

Speakers for June 5, hosted by the Women of Color Collaborative, were Denise B. Maybank, vice president for Student Affairs and Services at Michigan State University, and DeAngela Burns-Wallace, vice provost for Undergraduate Studies at University of Kansas.

Maybank currently serves as commissioner of the Greater Lansing Area Dr. Martin Luther King Jr. Holiday Commission. She has served as co-chair of the Association of Public and Land-Grant Universities’ Council on Student Affairs Executive Committee and as a member of the Lansing Community Board of Ele’s Place, a nonprofit, community-based organization dedicated to creating awareness of and support for grieving children, teens, and their families.

Burns-Wallace was selected as an American Council on Education Fellow for the 2013-2014 academic year, working directly with presidents and other senior leaders, observing how the institution and its leaders address strategic planning, resource allocation, development, policy, and other issues and challenges.

The conference was hosted by Oakland University; Stephanie Lee, MI-ACE board member and Oakland administrative assistant to the provost, served as conference chair. 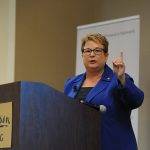 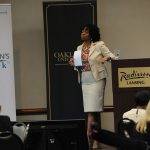 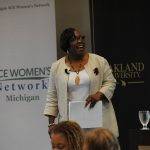 Wilson-Oyelaran, president of Kalamazoo College, presented “Wouldn’t Take Nothing for My Journey Now: Reflections of a Sister President” during the morning session on June 6; and Wise, former chancellor of the University of Illinois at Urbana-Champaign, presented “Threading the Needle of Leadership during Turbulent Times” in the afternoon.

The first day of the conference was planned by the network’s Women of Color Collaborative. The day focuses on specific career issues and challenges that women of color encounter.

Yves Salomon-Fernandez, who was named president of Cumberland County College in New Jersey, gave the keynote address on June 7.

Cumberland County College is a designated Hispanic-serving institution. Prior to assuming the presidency at Cumberland, Salomon-Fernandez served as interim president at Massachusetts Bay Community College. Her professional portfolio includes experiences at public and private four-year universities as well as two-year colleges.

The conference was hosted by Oakland University; Stephanie Lee, MI-ACE board member and Oakland administrative assistant to the provost, served as conference chair. 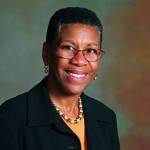 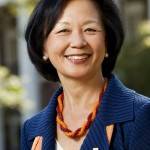 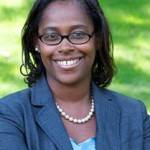 
Page last modified August 3, 2022
Report a problem with this page