“Do We Still Need a Movement for Women’s Rights?”
~ Cheryl Benton

At the IR’s Institute hosted by Madonna University on October 28, 2016, each attendee received a book entitled Leading Women: 20 Influential Women Share Their Secrets to Leadership, Business, and Life, by Nancy D. O’Reilly, a clinical psychologist, motivational speaker, and women-empowerment expert.

As I browsed through the book, I was drawn to the entry by Cheryl Benton, founder and publisher of The Three Tomatoes (a book publishing company), I was captured by the leading sentence, “Call it what you want, but let’s not let labels like feminism keep us from focusing on the issues and working together to create a world where women and girls are truly equal – that is a world that will be a much different and better place”

Cheryl raises the question: “Do We Still Need a Movement for Women’s Rights?” Here is an excerpt from her response to the question.

“Unequivocally, yes, we do need a women’s rights movement. Let us go back to the CBS poll and one of its findings that really disturbed me. Women were equally divided on whether there is still a need for a strong women’s movement. In addition, 45 percent believe that most of the goals of the women’s movement have been met.

“If that’s the case, are the goals of the women’s movement met when women in the country still earn only 77 percent of what men earn? Is it acceptable that women make up just 16.6 percent of corporate board officers at Fortune 500 companies? That when it comes to women’s representation in government, internationally, the United States ranks 71st?  Is it acceptable that our Congress debated through two decades before finally passing the Violence Against Women Act (VAWA) in February 2013? Or that the United State is one of seven nations (others include Somalia, Iran, and Sudan) who have yet to ratify the United Nations’ women’s right treaty?

“While most of us agree that our lives as women in this country are better because of the women’s movement, it is not just all about us.” There are some startling examples of what happens to women and girls in other countries as outlined in the United Nations’ gender equity statistics, but I wanted to keep this entry from moving into the darker side of the issue. Cheryl continues to say . . . .

“Let us also remember that women’s issues are men’s issues. We cannot have women’s rights without men, so excluding them from our movement will never achieve equality. It is time to forget the labels that divide us, and focus on the end game – a world where women have equal opportunities and rights and live in a world free from violence and oppression. All this being true, what are some of the things that each of us could do today to make this goal a reality? Here
are three ideas:

Become more aware of legislation and how it affects women, for better or worse.
Understand the issues and make your voice heard, especially by your elected representatives.

Use your personal influence and power in your own sphere to champion women and girls in your company, your profession, and your community. Women need to help other women.

Think globally. While we have the luxury in this country of debating the issues on equal pay for women, and getting more women in the C-suite and into high-level political offices, there are women in many parts of the world who have few if any rights, and live under oppressive conditions that most of us cannot even imagine.”

So, yes, there is still work to be done. We will share moves from Leading Women in the next
few weeks. 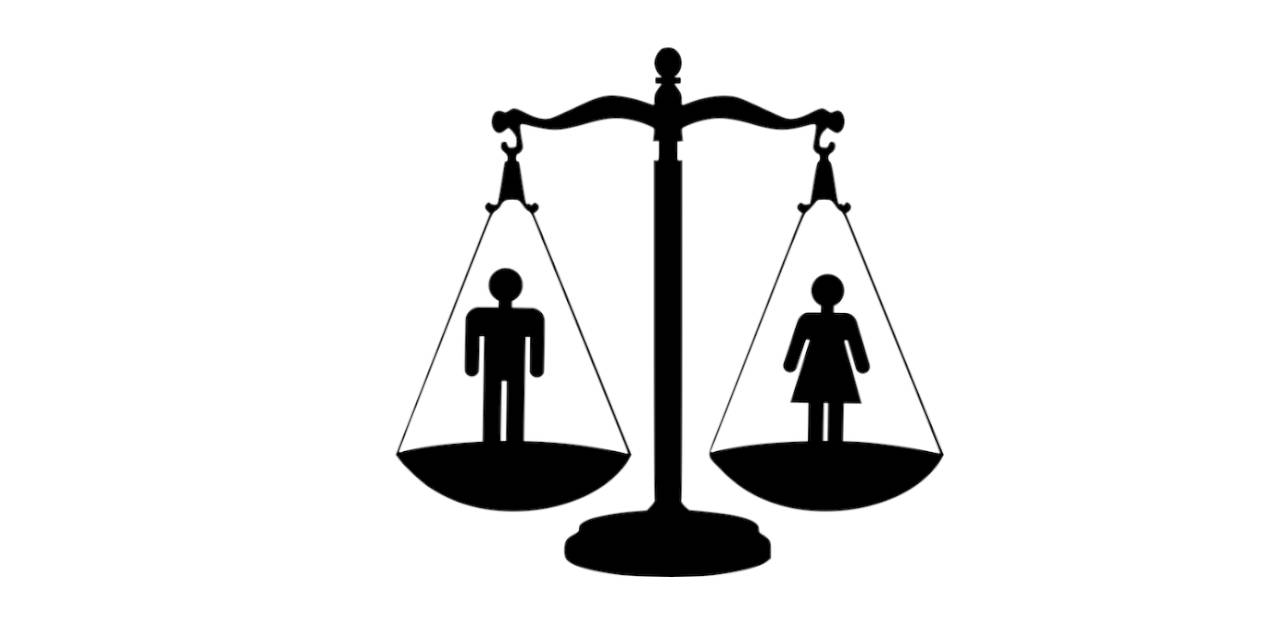 Page last modified August 1, 2022
Report a problem with this page