Our Mentoring Mondays focus is three-fold: first, recognizing today as International Women’s Day; second, recognizing March as “reading month”; and third, recognizing Michigan women who have made a significant impact on issues facing our state.

A few days ago, Governor Whitmer issued a proclamation declaring the month of March as “Reading Month in Michigan.” In her press release, Governor Whitmer encouraged everyone to find time to read. This sparked an idea! Let’s recognize Michigan women authors to coincide with reading month and provide a reading list, which you will find at the end of this article. Our feature story is about Dr. Mona Hanna-Attisha, author of What the Eyes Don’t See, one of The New York Times 100 most notable books of 2018. You will recall that Dr. Hanna-Attisha was a speaker at our MI-ACE Annual Conference in 2018.

Mona Hanna-Attisha is a pediatrician, professor, and public health advocate whose research exposed the Flint water crisis. Her research revealed children were exposed to dangerous levels of lead in Flint’s water supply. Commonly referred to as “Dr. Mona,” she is now the director of an initiative to mitigate the impact of the crisis.

On 24 September 2015, in a press conference at Flint’s Hurley Medical Center, Dr. Hanna-Attisha revealed that the blood lead levels of children living in Flint had doubled after the water was switched from the Detroit River to the Flint River in April 2014. It was later determined that the mean blood level of Flint children increased from 1.19 to 1.30 micrograms per deciliter in the calendar years before and during the switch to the Flint River for city water supply.

Dr. Hanna-Attisha conducted her research after talking to a high-school friend, Elin Warn Betanzo, a former Environmental Protection Agency Office of Ground Water and Drinking Water employee and water engineer. Betanzo told Hanna-Attisha that Marc Edwards, a water engineer and professor from Virginia Tech and his team of Flint Water Study researchers, found high levels of lead in Flint residents’ homes. Even though Hanna-Attisha was not provided the data she sought from the State of Michigan, she used hospital electronic medical records as data for her study.

At a risk to her career, Hanna-Attisha revealed her findings at the 24 September 2015 press conference before her research was scientifically peer reviewed, because of the public health implications. Hanna-Attisha’s findings were later published in the American Journal of Public Health. Her findings were confirmed in a Morbidity and Mortality Weekly Report published by the Center for Disease Control and Prevention (CDC) in July 2016, and is recognized as an underestimate of exposure.

At Dr. Hanna-Attisha’s 24 September 2015 press conference she urged residents, particularly children, to stop drinking the water, to end Flint River as a water source as soon as possible and urged the City of Flint to issue a health advisory. A day after Dr. Hanna-Attisha released her study, Flint issued a health advisory advising residents, particularly children, to minimize exposure to Flint tap water. The water source was switched back to the Detroit River on 16 October 2015. Later, the City of Flint, the State of Michigan and the United States made emergency declarations. There is more to Dr. Hanna-Attisha’s story at https://en.wikipedia.org/wiki/Mona_Hanna-Attisha. 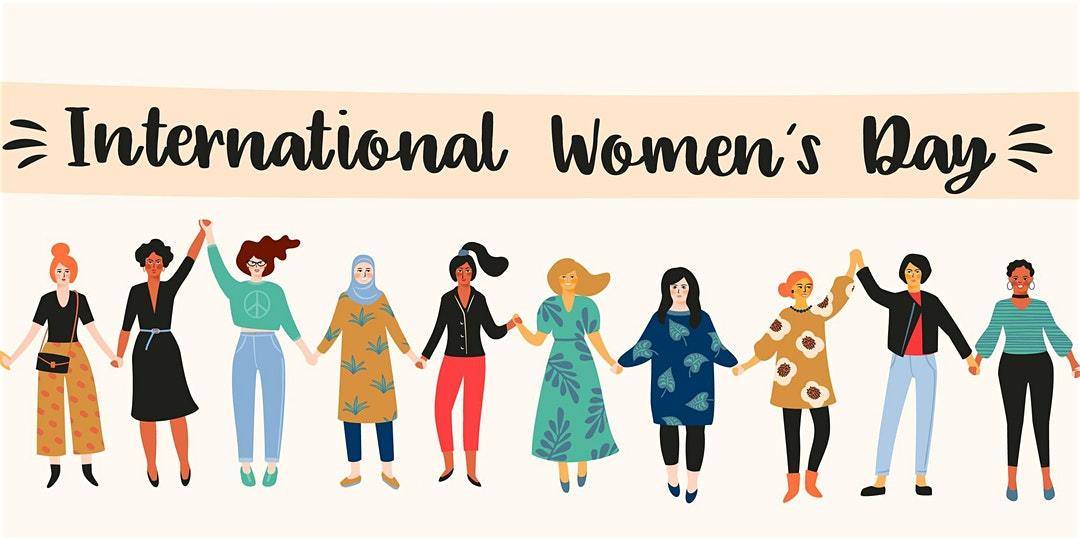 Page last modified March 8, 2021
Report a problem with this page