Meet the working dog class of 2022 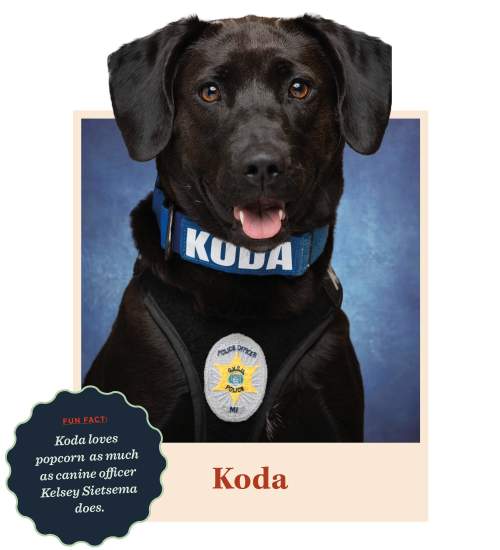 Koda is popular on campus and has met many people, including President Philomena V. Mantella. Koda has been trained to detect explosives in bags or a building, but also has enhanced capabilities to detect moving odors in the air to track and identify people.

At Sietsema’s home, she competes with two cats for attention. 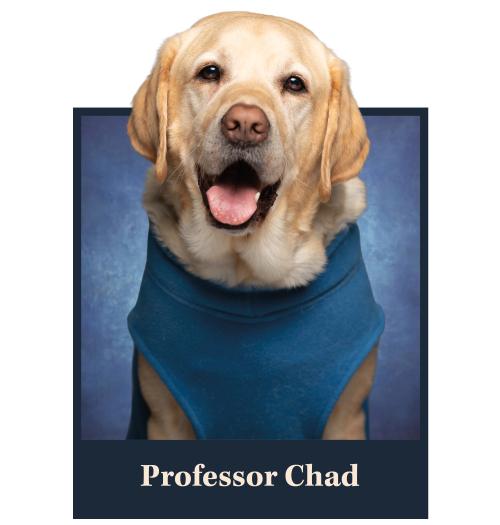 Vélez Ortiz, who has retinitis pigmentosa, has worked with Chad for six years, saying he is the best teacher she’s had. She joked that Chad went to a “better school than I did,” as Chad was trained to be a faculty member’s dog at the University of California, Berkeley. 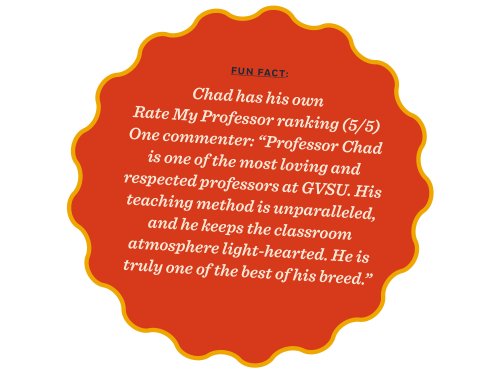 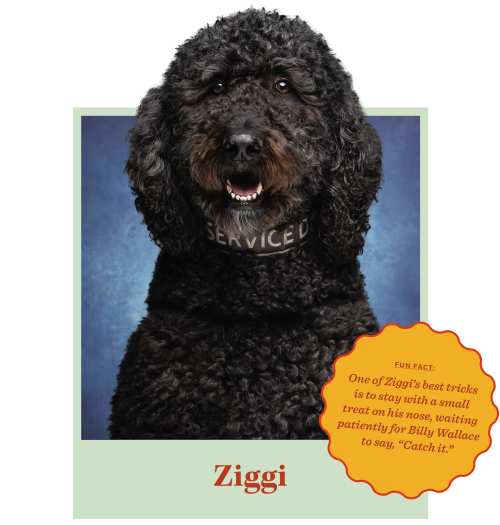 Training: Proficient K9, Holland After suffering from post-traumatic stress disorder for more than 25 years, Wallace, who served in the Army during the Gulf War then as a police officer, sought medical help and took up the suggestion to get a service animal.

Wallace and a trainer from Proficient K9 started working with Ziggi when the dog was 8 weeks old. “We were trained together,” Wallace said. 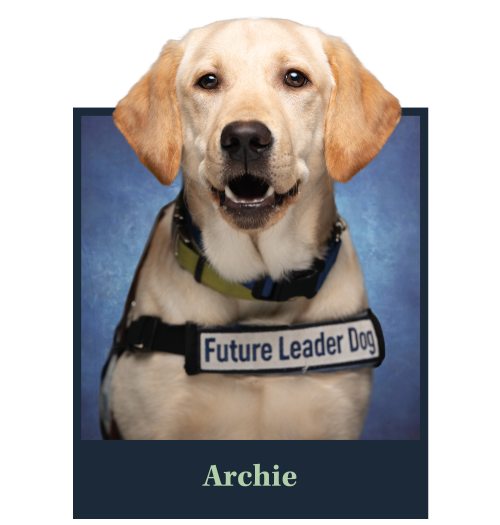 Training: Currently in training through Leader Dogs for the Blind, Rochester Hills

This is the fourth dog Ohm has trained for Leader Dogs for the Blind, carrying on a tradition that began with her parents when Ohm was in high school. The dogs stay with her for one year and then are placed with people who are blind or have visual impairments. 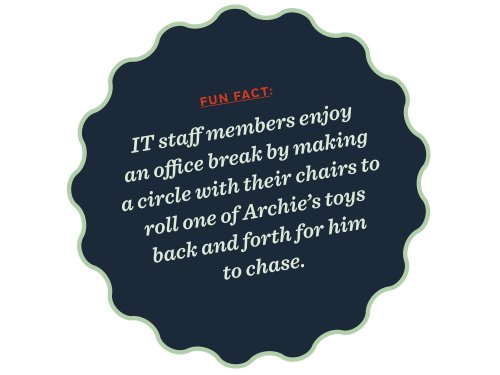 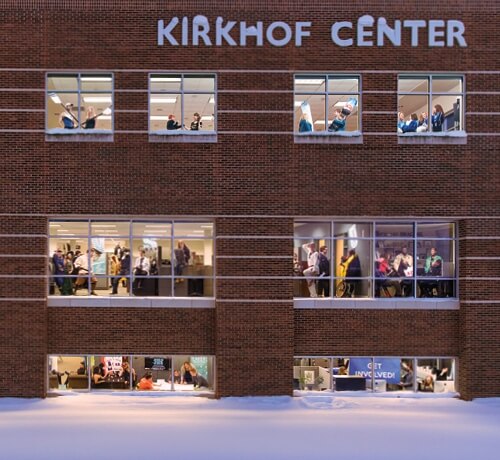 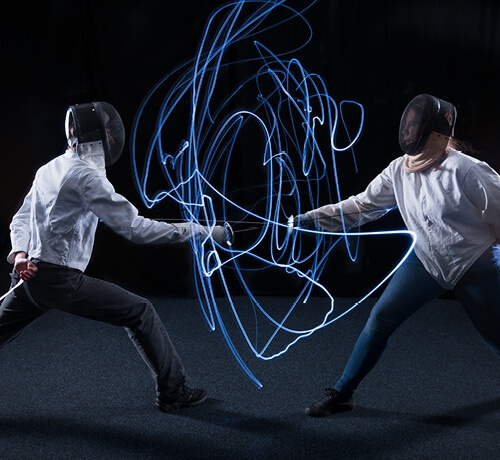 Spring 2018|Focal Point / Behind the Lens 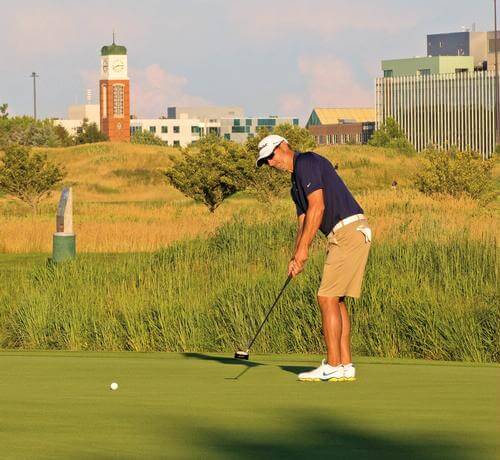