History of The Fred Meijer Center for Writing and Michigan Authors

Thanks to those who came before us, The Fred Meijer Center for Writing and Michigan Authors has four locations, an online presence, countless handouts and other resources all created by our highly trained staff, over 65 consultants from majors all over campus, and a continued presence at local, regional, and national academic conferences.

Getting to Know Our Past

Celebrating over 40 years of helping writers, the Fred Meijer Center for Writing and Michigan Authors is proud to share its history at Grand Valley. English professor Walter Foote first proposed a center where students could be tutored in writing, a relatively new concept in higher education at the time, in May 1979.

The College of Arts and Sciences, one of the colleges that made up the Grand Valley State Colleges federation, accepted Professor Foote’s proposal and planned to open the CAS Writing Tutorial Center at the beginning of the next semester. According to a memorandum to the facilities department, the room that was going to be used—Mackinac B-204—was too messy, which forced faculty to move the opening day from September 20 to October 15, 1979. Despite its difficulties in getting started, the CAS Writing Tutorial Center was an immediate success, helping nearly 130 students in the first, shortened year. 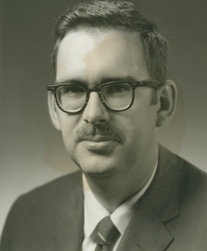 Over the next two decades, Grand Valley’s Writing Center went through many changes. Faculty directors alternated between Professors Walter Foote, Roz Mayberry, Sharon Whitehill, Carlos Salinas, and more as the Writing Center changed departments. The location was moved from Mackinac Hall to the basement of the Commons in the early-1990s, and again to the Student Services Building later in the decade. Under the first full time director, Denise Stephenson, Writing Center tutors created two publications: Boccaccio’s Discourse and Write Club.

With a different director, Ellen Schendel, and a change of names from “tutors” to “consultants,” Grand Valley’s Writing Center moved to its Lake Ontario Hall home in 2005. After almost a decade with the Fred Meijer Center for Writing and Michigan Authors name and Lake Ontario Hall as home, our Writing Center has established satellite offices on the Pew Campus, in the Mary Idema Pew Library Knowledge Market, and even online. However, one aspect has remained the same: our commitment to helping students become better writers. 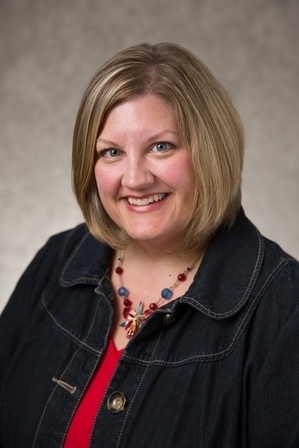 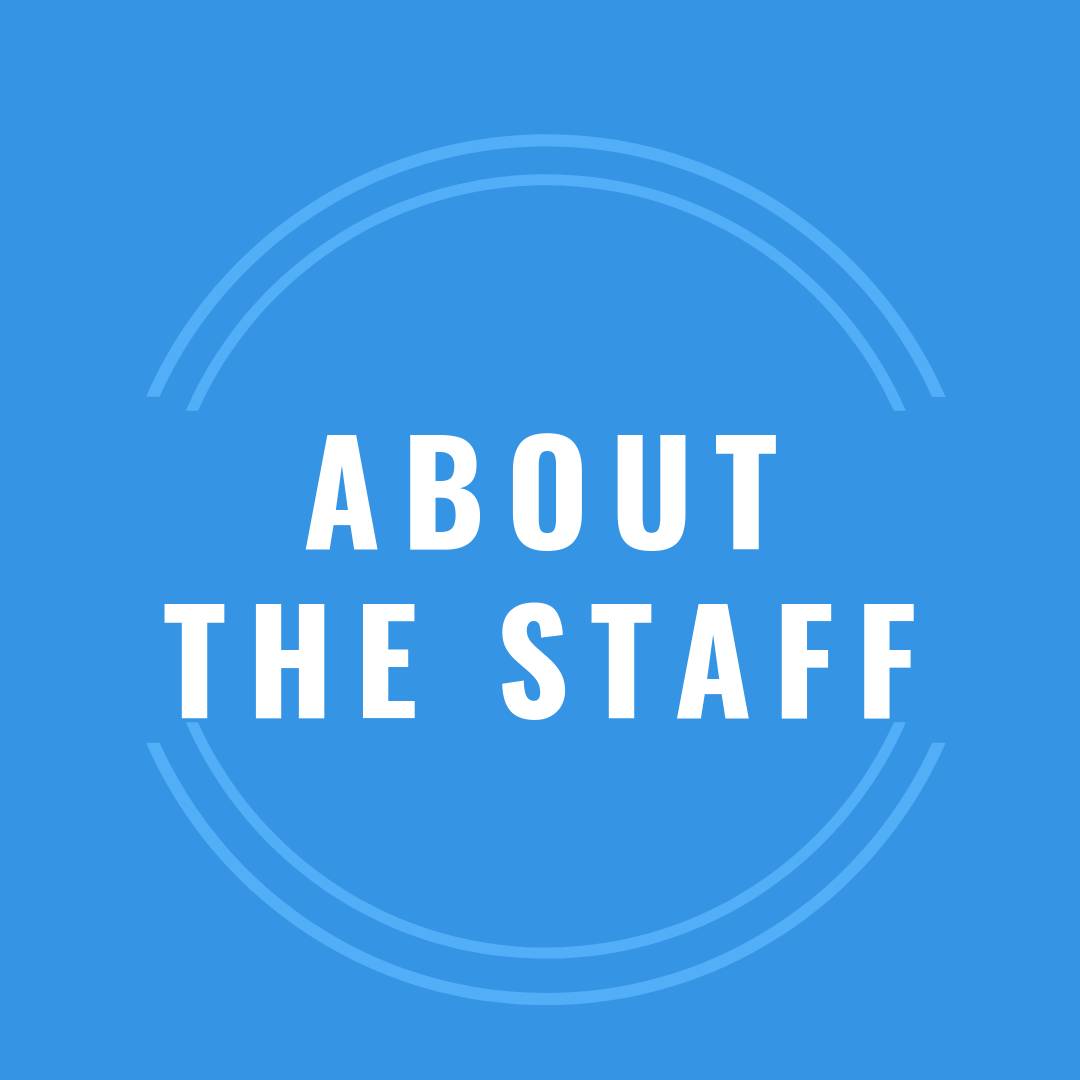 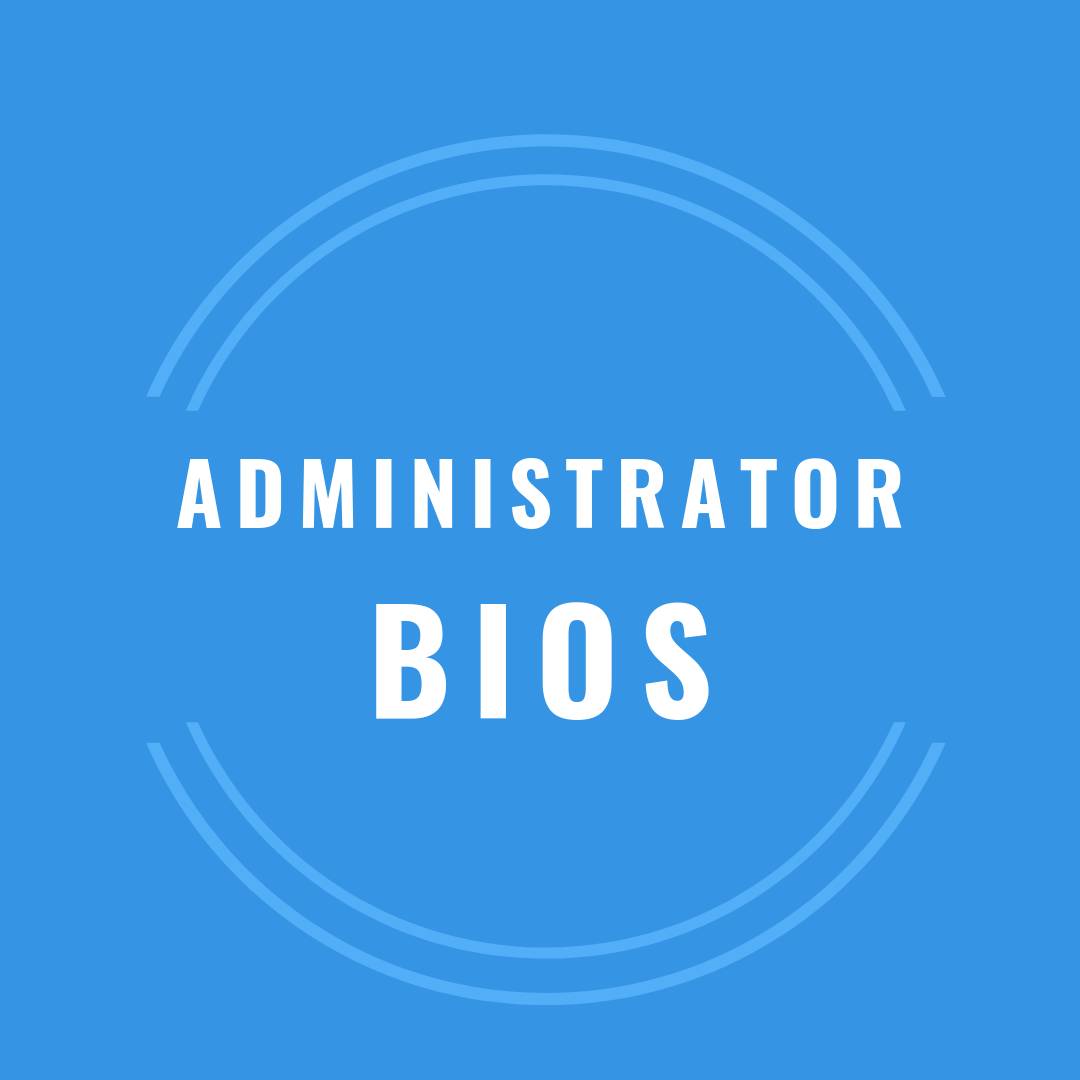 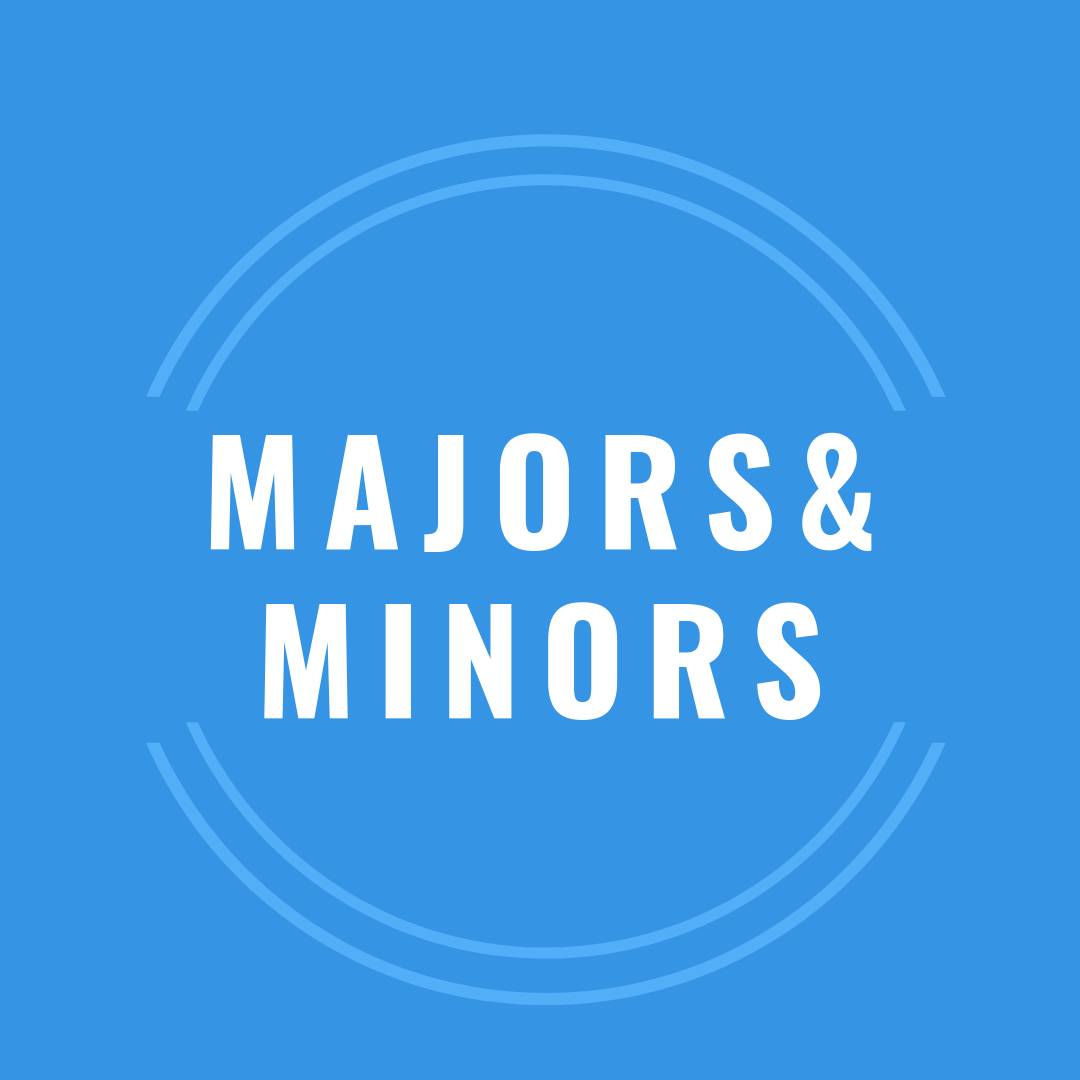 Have other questions? Contact us and we will get back to you as soon as possible!


Page last modified January 6, 2021
Report a problem with this page