GVPD encourages victim/survivors of interpersonal violence to report to the police department. GVPD will help whether or not you choose to have a police investigation or prosecution. What happens after you report is your choice. Here are the options for law enforcement involvement:

GVPD is available 24/7 to respond to reported incidents. Officers can assist you with contacting the Office for Title IX and Institutional Equity, the Victim Advocate or the Counseling Center, and can arrange transportation to a nurse examiner program if desired. If the incident occurred outside of GVPD's jurisdiction, we can assist in contacting the appropriate agency. All GVPD officers are trained on responding to and investigating interpersonal violence; the officers highlighted below have received additional training on trauma-informed investigations.

Dial 911 for all emergencies. 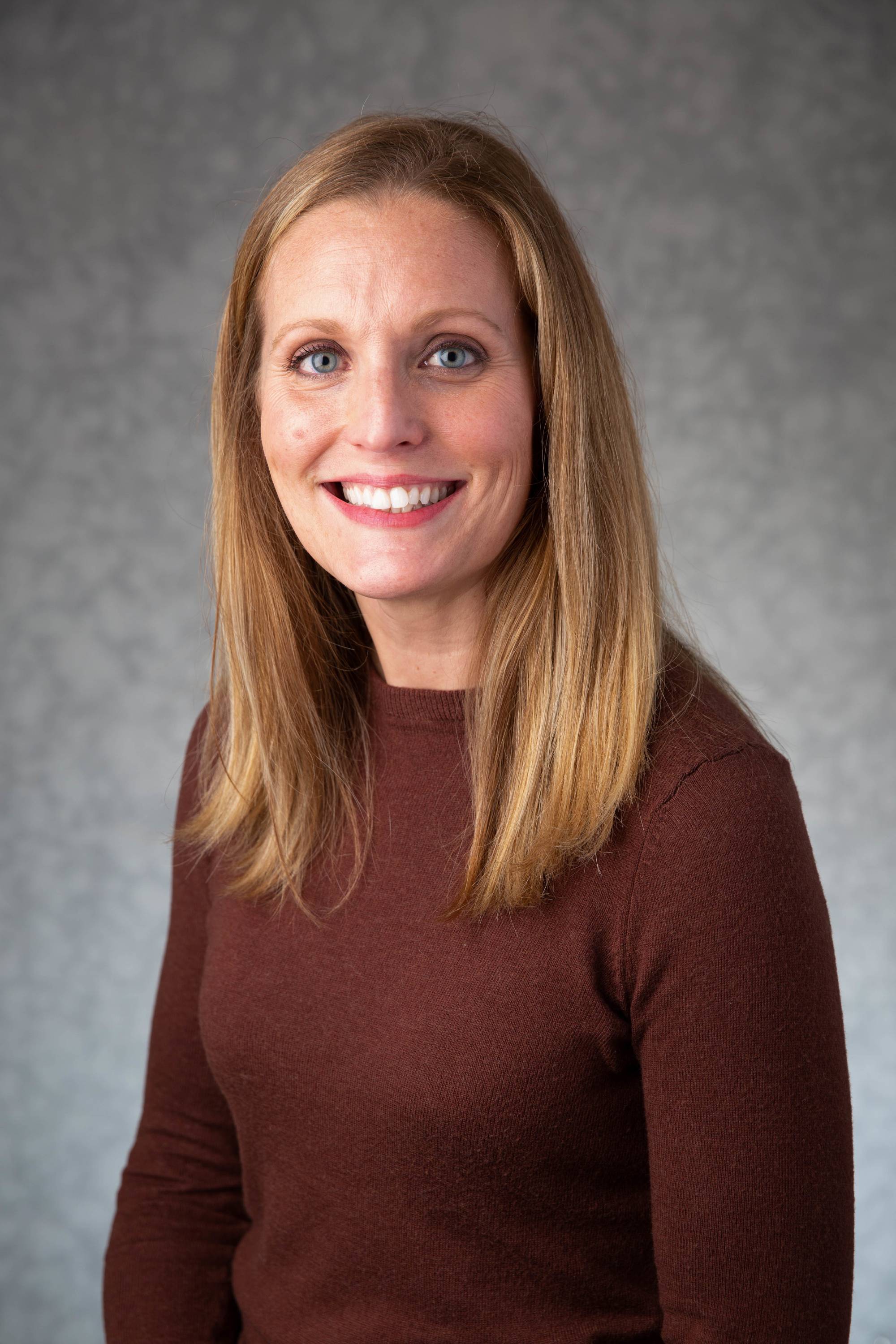 "I start by believing because believing promotes hearing. This is your truth. I am here to help you on your journey. "

Detective Morrison came to GVPD with experience in many different aspects of law enforcement and investigations. She is Forensic Interviewing certified, has done prior crisis intervention legal advocacy work with sexual assault and domestic violence victim/survivors, and co-developed and delivered Domestic Violence 360 training.

Detective Morrison has also received training in the following specialties:

Detective Morrison is available to assist victim/survivors with questions about a law enforcement investigation, or to begin the investigation process if desired.

"I am dedicated to investigating these types of crimes on campus and believe in a victim-centered approach. I will work with victim/survivors in any capacity to provide the support and support that is best for the individual."

Sergeant Leah Heaton has been with the GVSU Police Department for 12 years. She currently oversees the Community Police officers and evening road patrol officers. Sergeant Heaton has attended numerous trainings dealing with interpersonal violence over her career with the department. These trainings have focused on many topics including domestic violence offenders and abusers, strangulation, overcoming defenses used in interpersonal violence cases, and human trafficking. She also attended a week-long trainer development program on sexual and gender based violence in El Paso, TX. If you have a concern or would like to speak with Sergeant Heaton, she can be reached via email or phone. 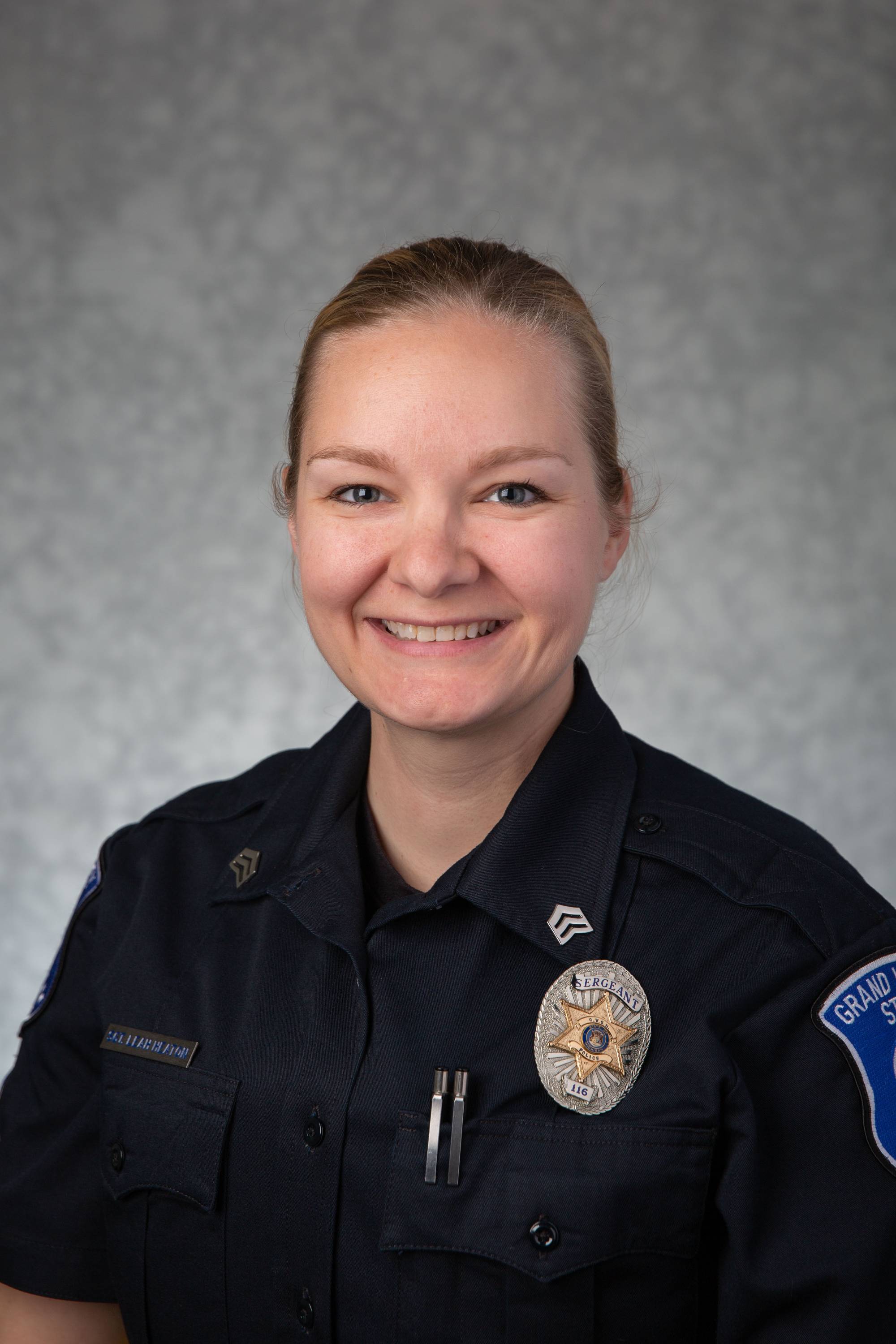 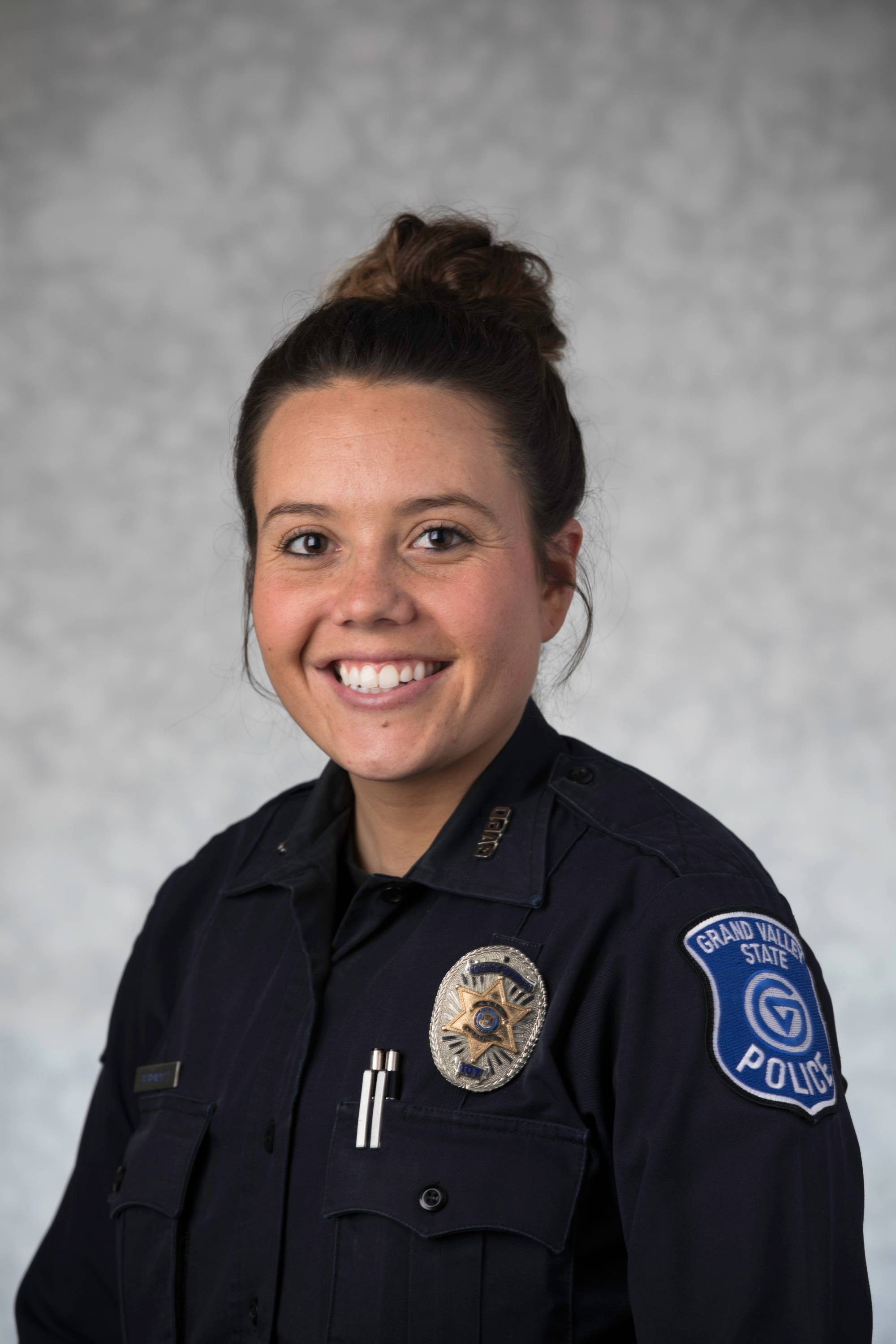 "It is difficult enough for a victim/survivor to report these types of crimes, so I try to do whatever I can to help them through this process and let them know I believe them. We have so many resources and people on campus who want to support victim/survivors and empower them."

Officer Howard has been an officer at Grand Valley Police Department since 2016, and has been in the role of Community Police Officer since 2018. She has attended multiple trainings regarding sexual assault over the past few years, most recently:

Officer Howard has also participated in panels, programs and round table discussions across campus. She continues to learn best practices, emphasizing a victim-centered, offender-focused approach to reports of sexual assault and interpersonal violence.


Page last modified May 3, 2021
Report a problem with this page