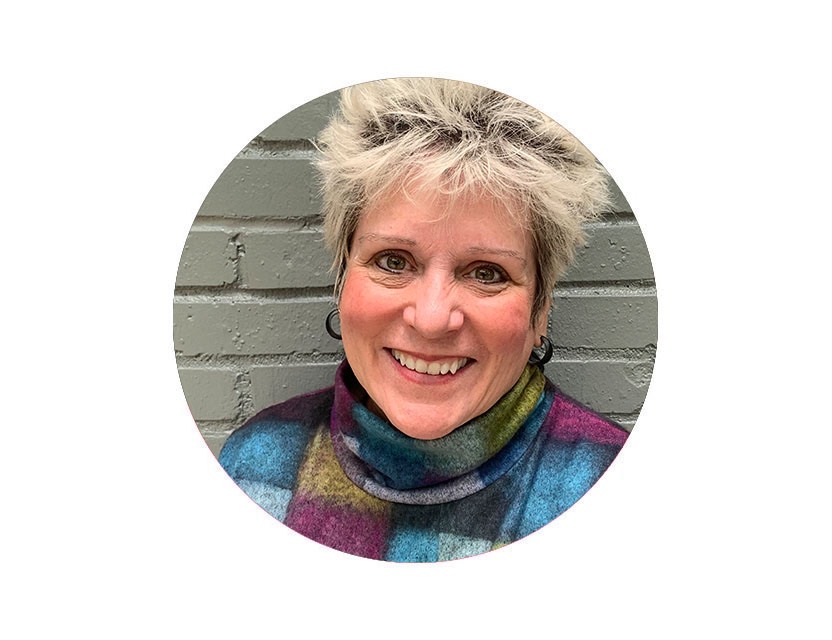 Kim Roberts is a video artist whose primary work takes the form of installation and new media. Through intricate relationships between video and objects, her installations often raise questions and evoke complex feelings regarding social institutions and cultural privilege.

She is the creator and executive producer for the talk show, Feel Like You Belong, hosted by her husband, Alan Headbloom. The show focuses on the sharing of life stories of immigrants, expatriates, and refugees to the United States.

Professor Roberts was co-producer and faculty advisor for two lip dub projects, The 50th Anniversary GVSU LipDub (2010), and the Clark Retirement Community Lipdub (2011). Lipdub projects require that the entire project be shot in one single take - no editing.

Professor Roberts was selected by the Television Academy Foundation as a Faculty Fellow and attended their Faculty Seminar in Los Angeles in 2014.

MFA, Video, The School of the Art Institute of Chicago


Page last modified September 13, 2021
Report a problem with this page