The Summer Film Project, founded in 1995, brings students, faculty and industry professionals together on the production of a film.  The preproduction and filming takes place in the summer session.  The fall semester is devoted to postproduction where students complete the film and prepare for its premiere at a local movie theatre and enter it into film festivals across the country.  See these award-winning films as well as the stories behind each production. 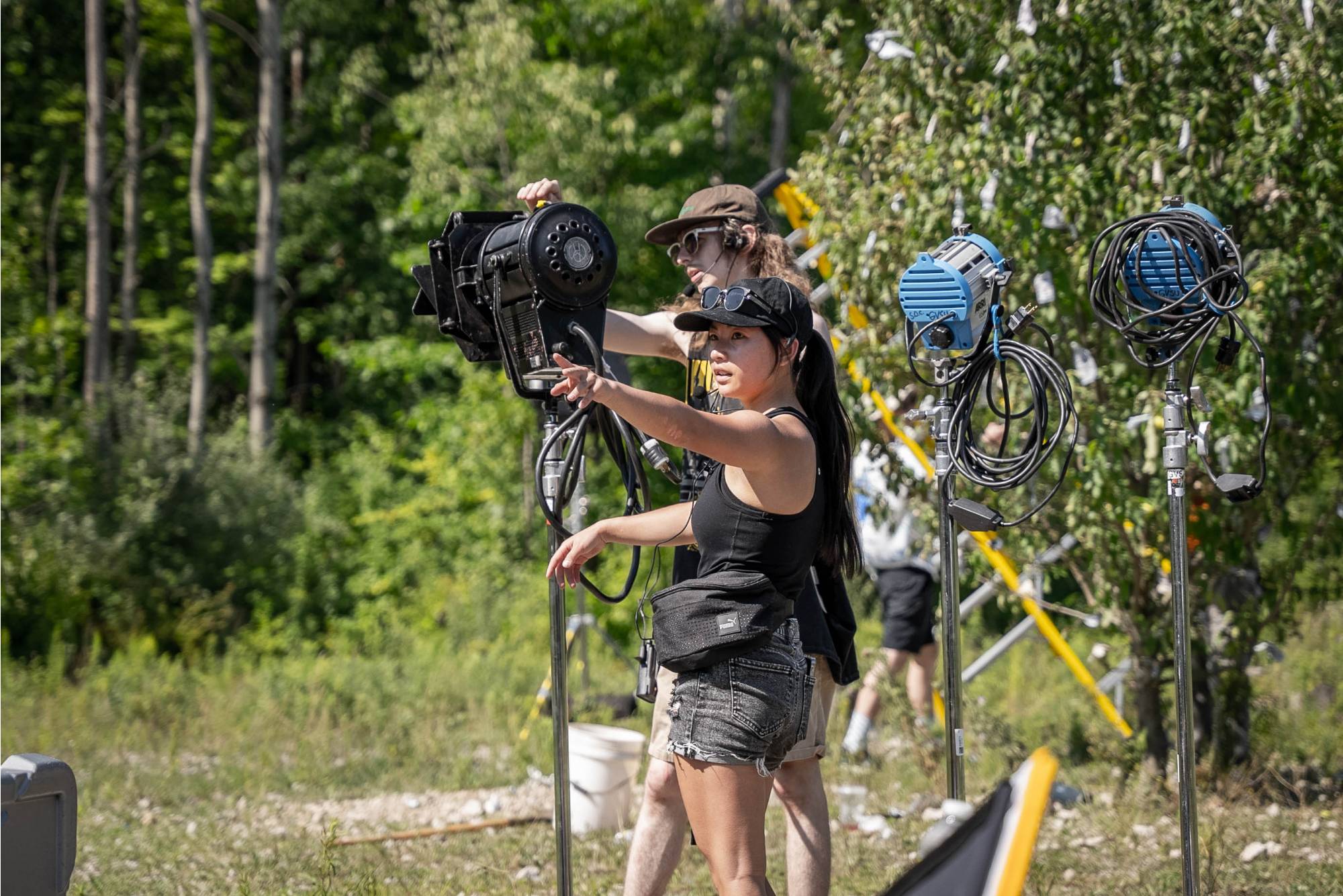 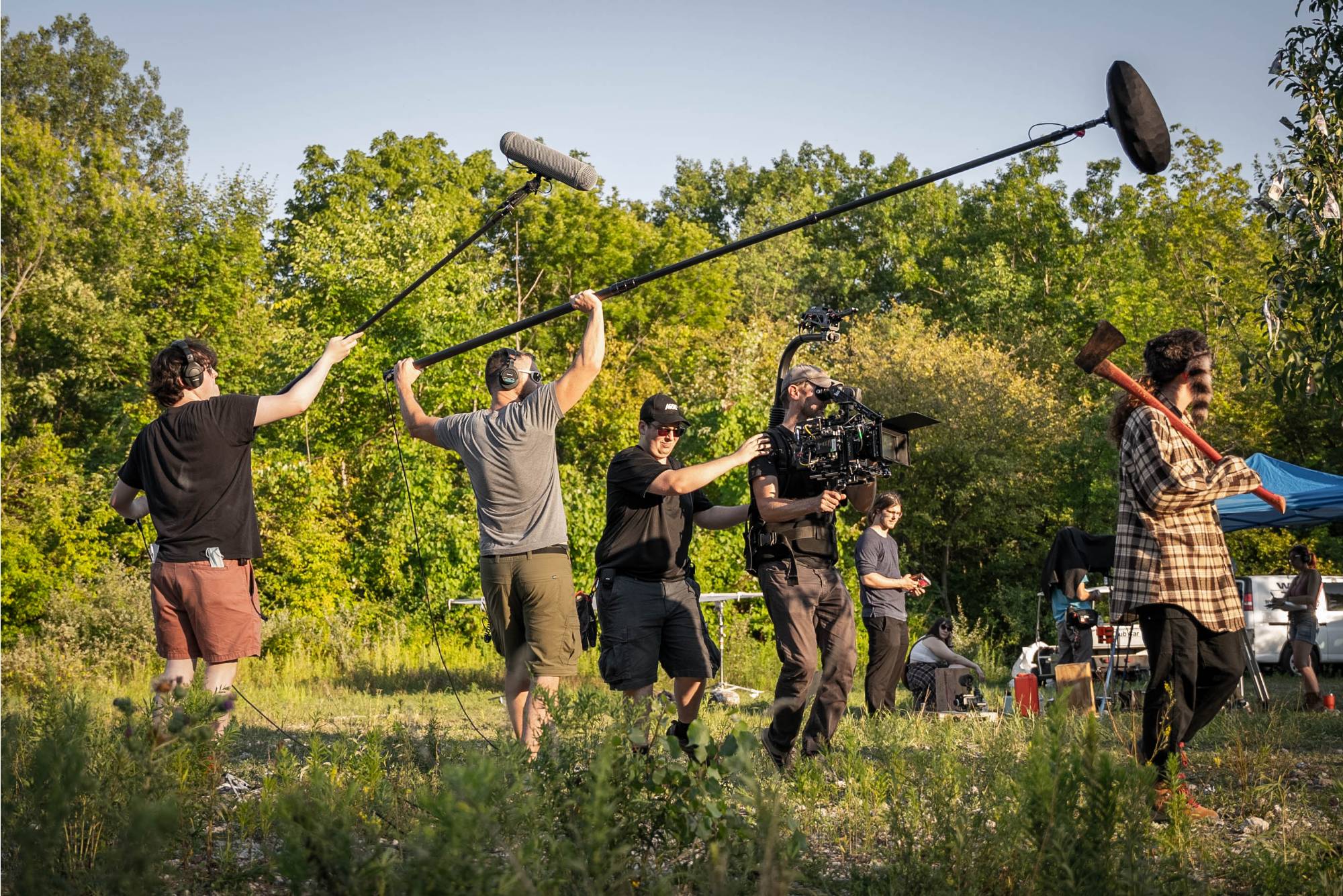 The Summer Film Project is open to intermediate and advanced film/video majors who then enroll in the following courses:

Check out the trailer! The Thing from the Factory by the Field

Summer Film 2021 is now part of the Potrykus Criterion Collection!


Page last modified September 17, 2022
Report a problem with this page