The Office of Student Conduct and Conflict Resolution 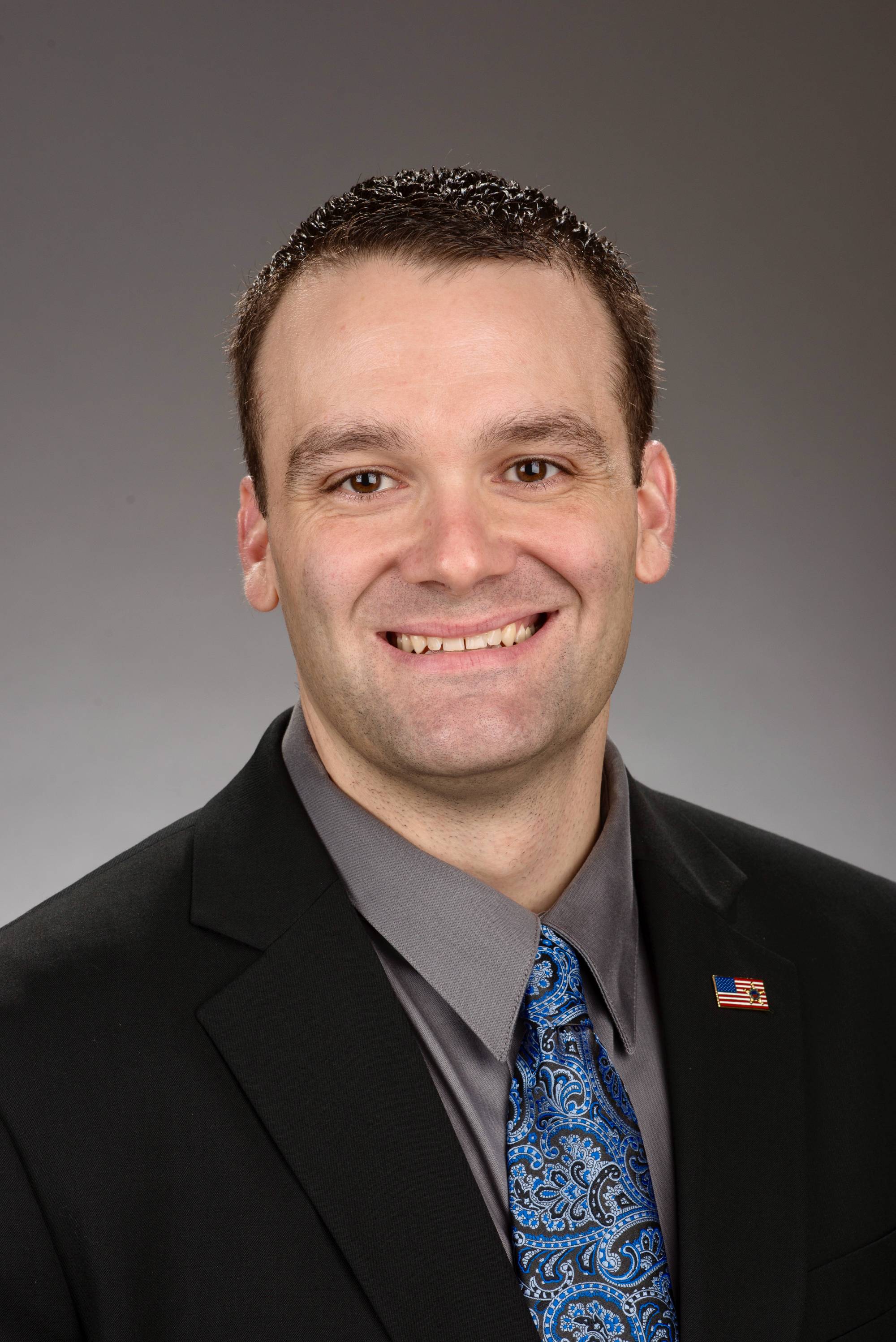 Ben is a proud Grand Valley State University alumnus having graduated in 2002 with a Bachelor’s Degree in History and Criminal Justice. He received his Master’s of Science in Administration from Central Michigan University.

Prior to rejoining the GVSU community in October 2021, Ben worked in the Office of Student Conduct, Rights, and Responsibilities at California State University, Chico. Prior to that he served as the Associate Dean of Students at Humboldt State University. He has also held various positions in student affairs at Purdue University and Central Michigan University. Ben began his career in federal law enforcement with the United States Secret Service in Washington, DC.

Whenever possible, Ben believes in a restorative approach to student conduct and conflict resolution that focuses on repairing and building relationships in the campus community through a collaborative, empathetic, and educational process. He is active in the Association for Student Conduct Administration and completed the ASCA’s Student Conduct Director Track of the Donald D. Gehring Academy in 2015 at the University of California, Berkeley. 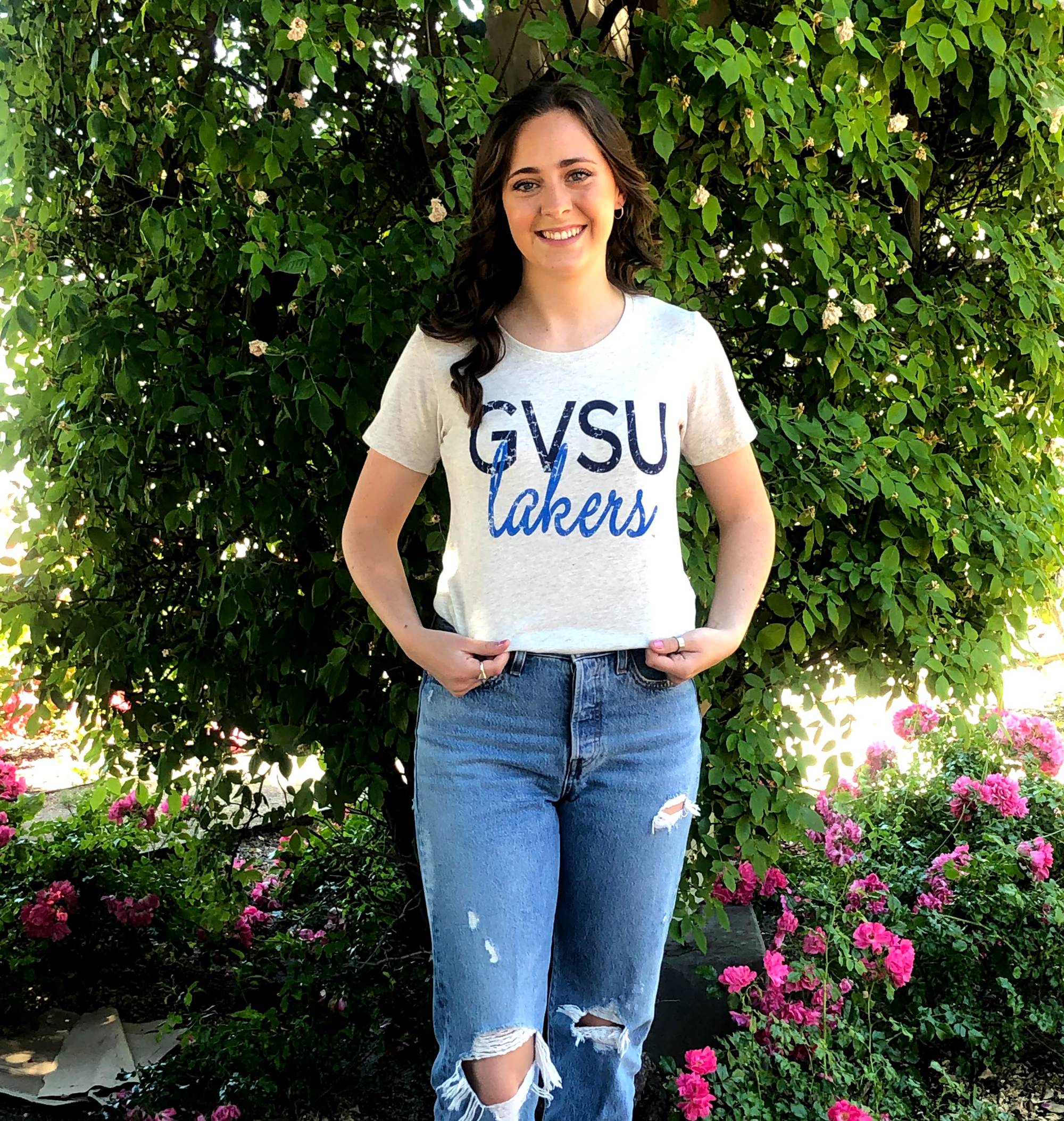 Kyley Knudson (she, her, hers)

Kyley is originally from the San Francisco Bay area. She graduated from the University of Idaho in 2020. There she earned her Bachelor of Science in Sociology with an emphasis in Criminology. She also received minors in Justice Studies and Dance. She will be continuing her education with the Masters of Education in College Student Affairs Leadership program at GVSU and intends to graduate in 2022. Kyley joined the Office of Student Conduct and Conflict Resolution as a Graduate Assistant in Fall 2020. She is excited to join the GVSU community and explore Michigan. 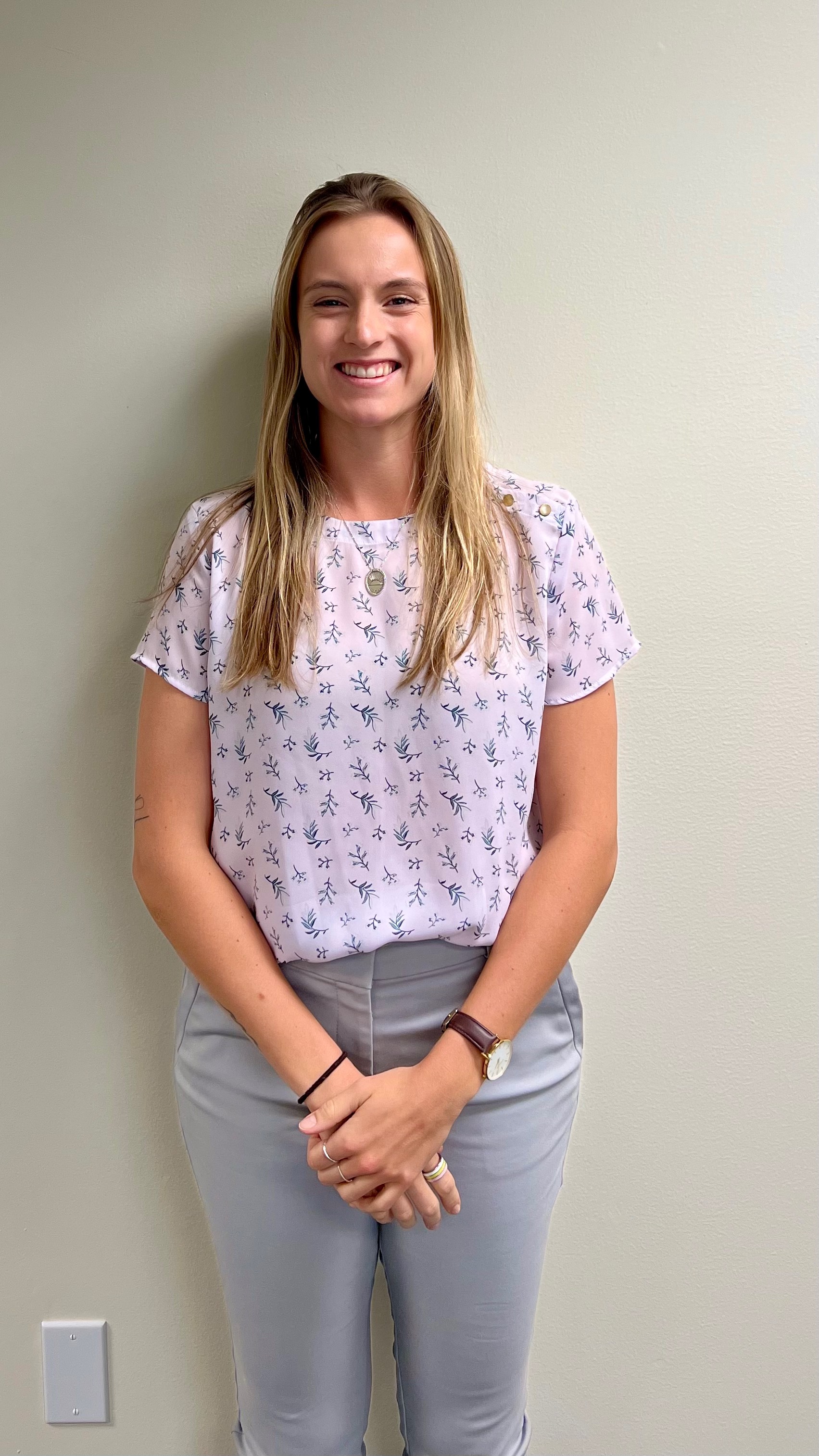 Tori Henning (she, her, hers)

Tori is originally from the small rural town of St. Johns, Michigan.  She started her college career at Albion College, where she played college basketball.  In 2016, she transferred to GVSU where she was an active member in competitive club sports and sports recreation.  She earned her Bachelor in Psychology in 2018 and is currently continuing her education with the Masters of Education in College Student Affairs Leadership program at GVSU.  This year she joins the Office of Student Conduct and Conflict Resolution as a Graduate Assistant and she is excited to gain experience working with students and administrators in the GVSU community.


Page last modified October 17, 2022
Report a problem with this page