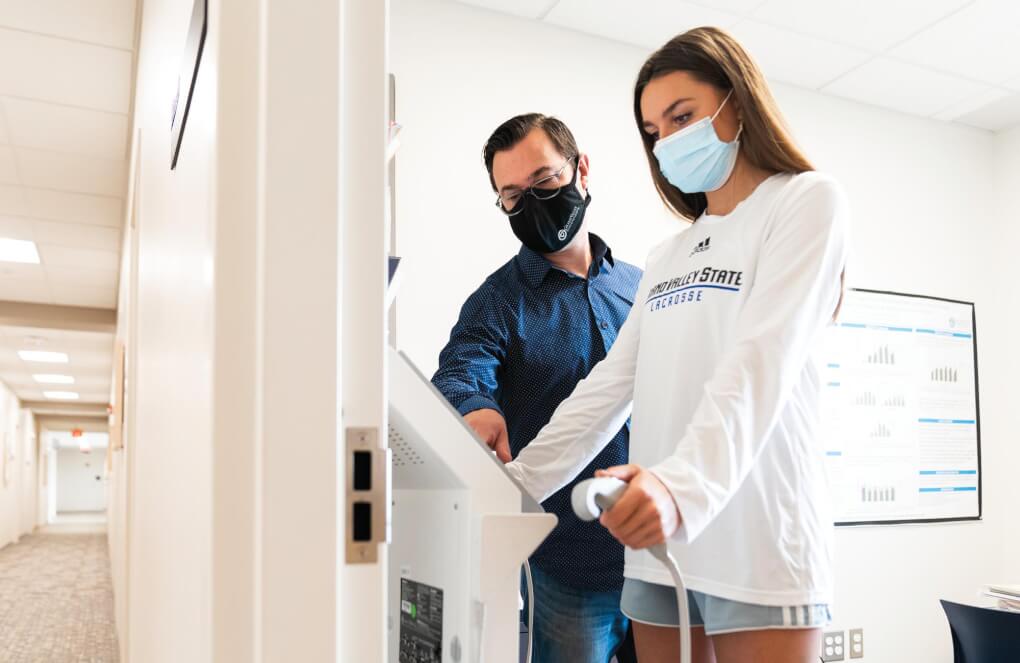 Two Movement Science faculty members are conducting research with Grand Valley student athletes to test the effectiveness of a bioelectrical device that can help assess the extent of injuries in soft tissues such as muscles and ligaments.

Brian Hatzel, professor of athletic training, and Ross Sherman, associate professor of exercise science, have worked with subjects who stand on the device, place electrodes in their hands, and activate sensors that provide additional indicators about the injuries.

Subjects stand on the device and hold electrodes to activate sensors that take measurements to provide additional information about soft tissue injuries.

The device takes segmental measurements of the arms, legs and trunks.

The researchers have found that sometimes the measurements indicated damage or inflammation that was unexpected because the study subject hadn’t reported functional issues or pain.


While pandemic limitations slowed research, they have been able to collect enough data and have plans to step it up further in the fall and beyond.

Faculty members said they see the potential for this device not only helping athletes who participate in sports but also tactical athletes such as those in the military or public safety, as well as individuals they call “occupational athletes” and others whose work involves physical exertion.

Sherman was first introduced to the device through his work with Detroit Red Wings players. He said the device was being used to measure body composition for the hockey players, but he came to realize the segmental measurements of the arms, legs and trunk also provided additional data that may help in analyzing soft tissue injuries.

He started working with Hatzel to determine research possibilities; studies done with European soccer players gathering the same kind of data — though collected through a different method — helped bolster their idea, Sherman said.

As they have worked with student athletes, the researchers said they have found the device is a promising additional tool in assessing these injuries, which are particularly prone to reaggravation.

While MRIs can show structural damage and significant inflammation, and clinicians such as athletic trainers assess injury recovery through tactics that evaluate physical ability, soft tissue injuries can have hidden components, Hatzel said. For instance, a smaller level of lurking inflammation can be hard to detect but is potentially detrimental to healing and movement. 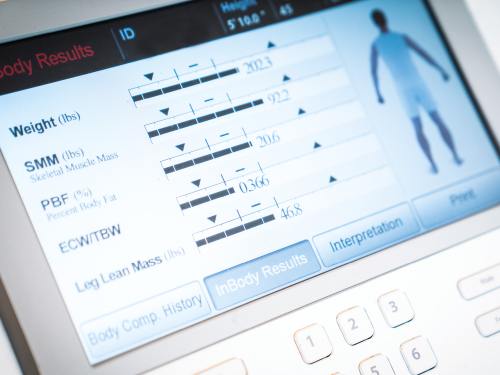 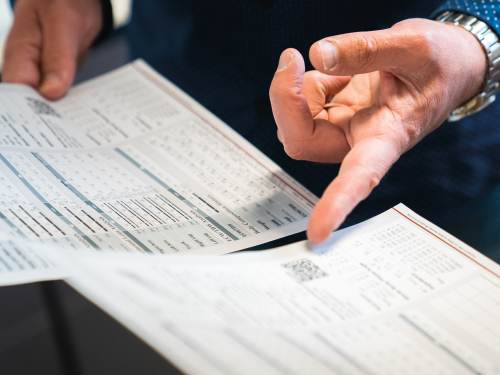 “This is another data point to be able to utilize as we make decisions for participation,” Hatzel said. “While the device doesn’t diagnose injury, it does give us information to suggest something’s happening. And then we can take from there our skill set as clinicians and try to answer the questions and try to assess readiness and severity.”

Hidden damage can manifest when a person with a hamstring injury reports feeling fine and seemingly can carry out physical activity, but then pulls up hurt during a sprint, Hatzel said. At times during the study, the device found damage or inflammation that was unexpected because the person tested did not report any functional issues or pain.

“Soft tissue injuries can be repetitive because often, we’re not fixing the cause of why we got it,” Hatzel said. “If we feel better we think we’re ready, and very often we’re not.”

Sophia Conroy, a lacrosse player for Grand Valley who was part of the pilot study for the device, said the results were interesting. Conroy, who is now pursuing a master’s degree in communications, has a chronic back injury that has often led to soft tissue aggravation, particularly in her back muscles.

Conroy said managing such injuries as an athlete can be difficult, especially because there is such a desire to be in the game. She said she now believes she best serves her team by ensuring her body is ready for competition.

“Growing up as an athlete, you want to be your best every day,” Conroy said. “I have learned to say, ‘Coach, I need a rest. We’ve got a big game coming up and I need to be ready.’ I have learned to trust my body knowing it’s the best for me.”

It is common for athletes with soft tissue injuries to still feel compelled to compete, Hatzel and Sherman said. But that worry about missing time also applies to those in other occupations with physical demands, from the military to firefighting to law enforcement, they said.

And the concerns go beyond whether a weakened muscle will hold up at a critical moment. Secondary problems can also occur, they said, such as a baseball pitcher compensating for a hamstring injury and developing a shoulder problem.

Or, someone in the military who needs to carry out a precise task can find their concentration compromised.

It’s not enough to have a high pain tolerance or mental toughness, they said.

“You can’t just gut it out. You will do more damage either indirectly or directly,” Sherman said. “Where’s the line? What’s safe for you to go back knowing you’re not operating at a level you should be?” 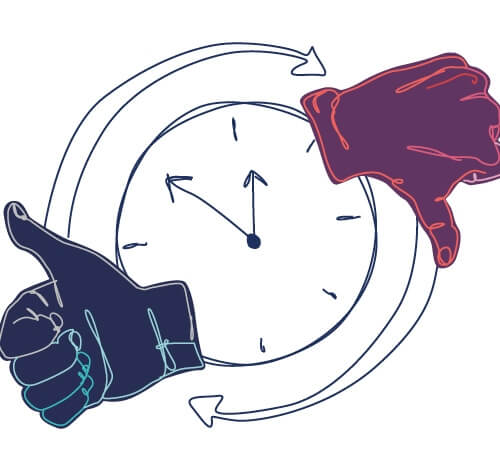