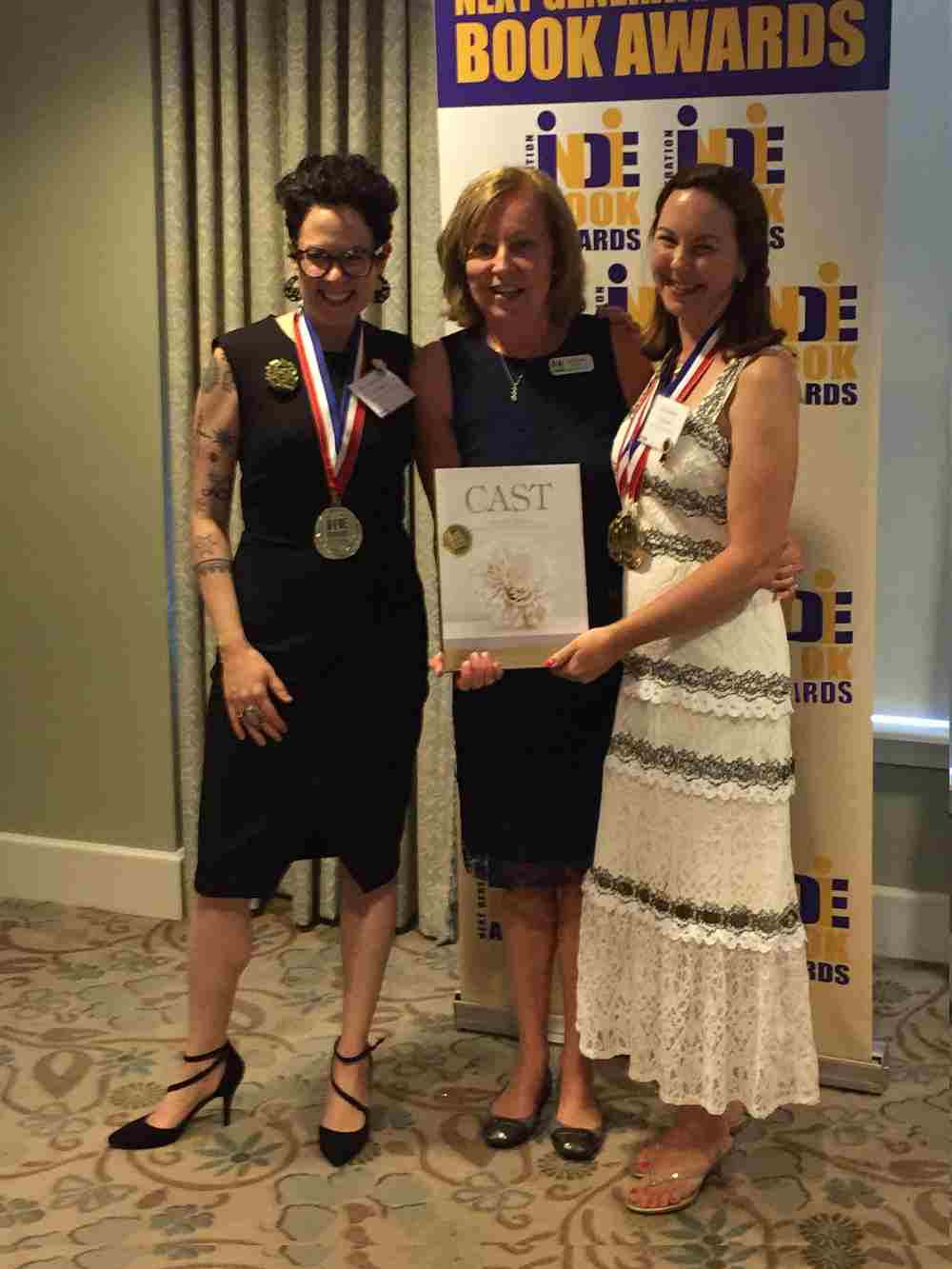 And the book CAST: Art and Objects Made Using Humanity’s Most Transformational Process keeps on winning. Authored by Professor Renee Zettle-Sterling and Jen Townsend, the book has now won eight book awards, including the Grand Prize in Non-Fiction from the Next Generation Indies, described as "the Sundance of independent book awards." CAST has also been given two finalist awards, and was shortlisted for the Eric Hoffer Grand Prize.

"We would like to express heartfelt thanks to everyone who has contributed to this book, Schiffer Publishing, Smith Publicity, everyone who's a part of these book award systems, and everyone who cares about CAST. We are grateful, humbled, and absolutely delighted that our book is resonating like it is. Thanks for your enthusiasm, contributions, and support - it means everything to us.

And this is not all. CAST is on its way to become an exhibition. The invitational event will come to life as an invitational exhibition called  CAST: Art and Objects  at the Wayne Art Center in the Ethel Sergeant Clark Smith Gallery, December 7, 2018 – January 26, 2019. In addition to works by contemporary artists and craftspeople,  CAST: Art and Objects  will include historical objects as well as some everyday objects. The purpose of this show (like the book) is to encourage the audience to consider casting’s omnipresence and countless exciting contributions to the world around us.

More details can be seen at https://www.castartandobjects.com/.


Page last modified July 10, 2018
Report a problem with this page