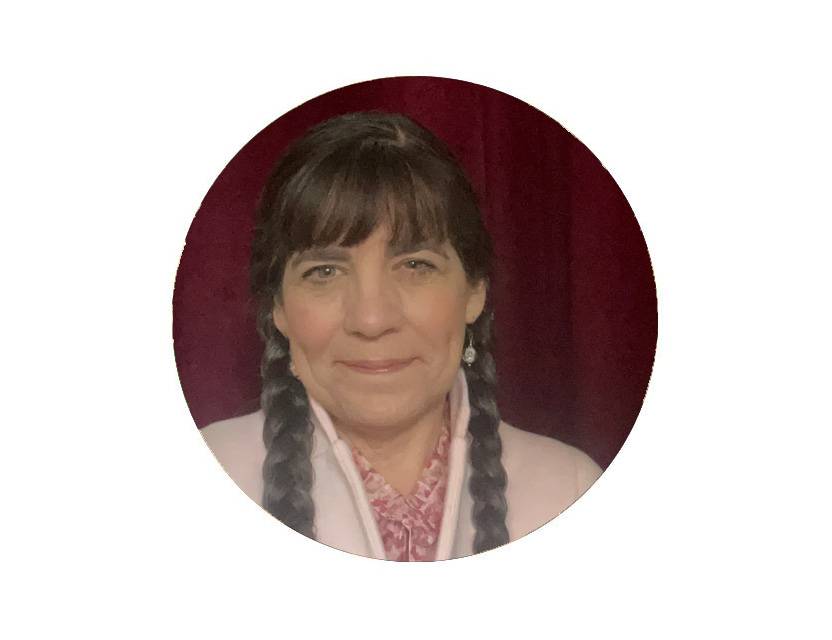 Julie comes to Grand Valley from her most recent position as the Academic Director of Media at The Art Institute of Colorado, where she spearheaded the Game Art and Design program. She has also developed a media production company, which has served clients such as Carnegie Speech, Eisenhower Fellowships, The Franklin Institute and Healthology. Julie also works with experimental animation and her films have been exhibited worldwide. Her current research involves motion capture and virtual reality. Julie sees herself as a bridge between old and new technology and is an avid collector of antique cameras and films. She will be teaching animation, animation history, and film culture.  Julie is also a faculty fellow at the GVSU Applied Computing Institute, representing Visual and Media Arts in the design and implementation of a range of client based projects.

MFA, Filmmaking and Animation, The School of the Art Institute of Chicago

Page last modified November 7, 2022
Report a problem with this page