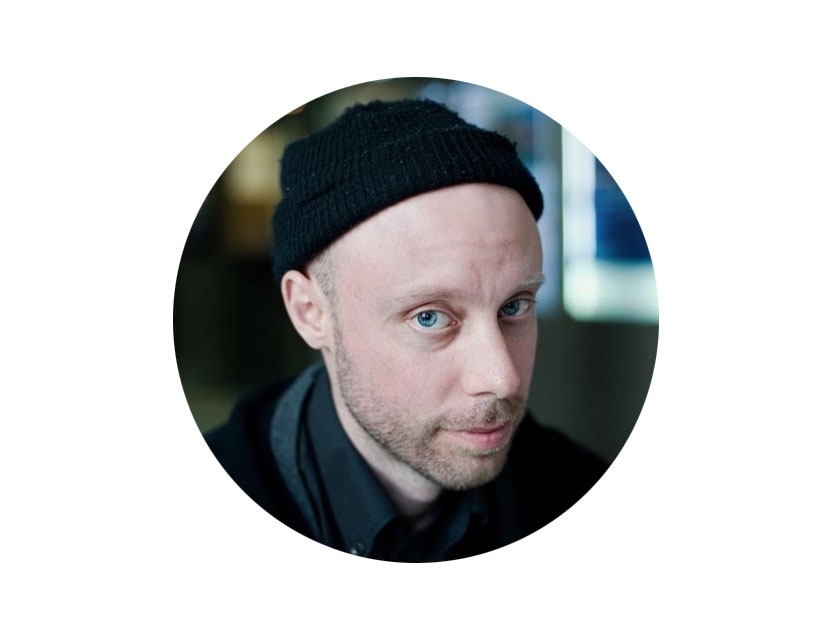 Joel Potrykus is a Michigan-based independent filmmaker and visiting professor, specializing in screenwriting and fiction film production. His work has screened at the Lincoln Center for the Arts, the Egyptian Theatre in Los Angeles, Cinémathèque Française in Paris, and the Munich Film Museum. His debut feature film, Ape, won Best New Director at the Locarno Film Festival, and his follow-up, Buzzard, won the FIPRESI Prize at the Ljubliana International Film Festival and was invited to be part of the Academy of Motion Picture Arts & Science Permanent Collection. His feature film The Alchemist Cookbook, and his most recent film, Relaxer, premiered at the SXSW Film Festival, both produced by Oscilloscope Laboratories, founded by Adam Yauch of the Beastie Boys. He’s been the subject of retrospectives at the Brooklyn Academy of Music, Valdivia Film Festival in Chile, and the Black Canvas Film Festival in Mexico City. 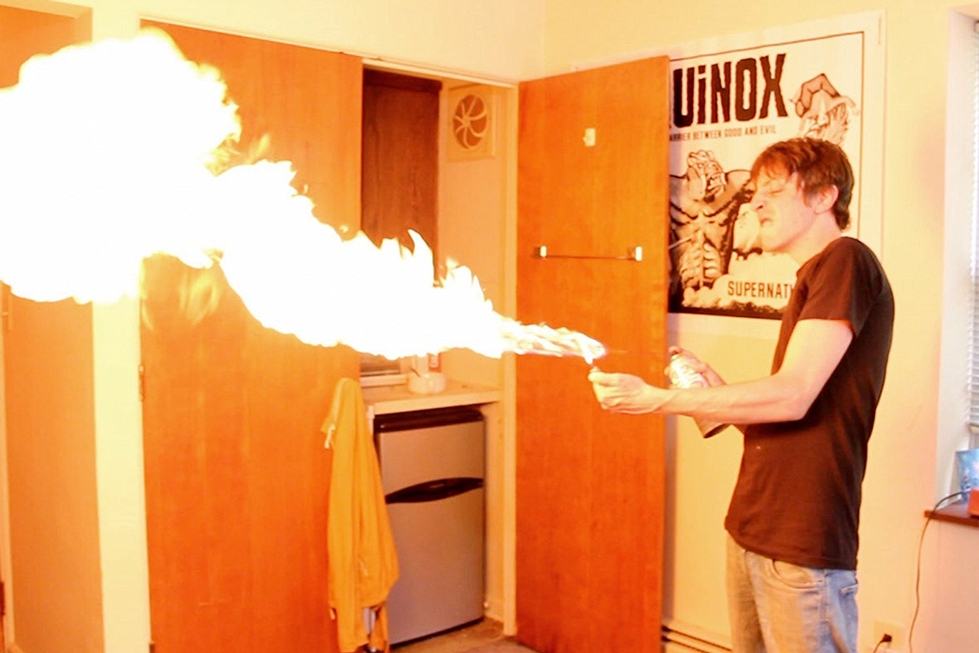 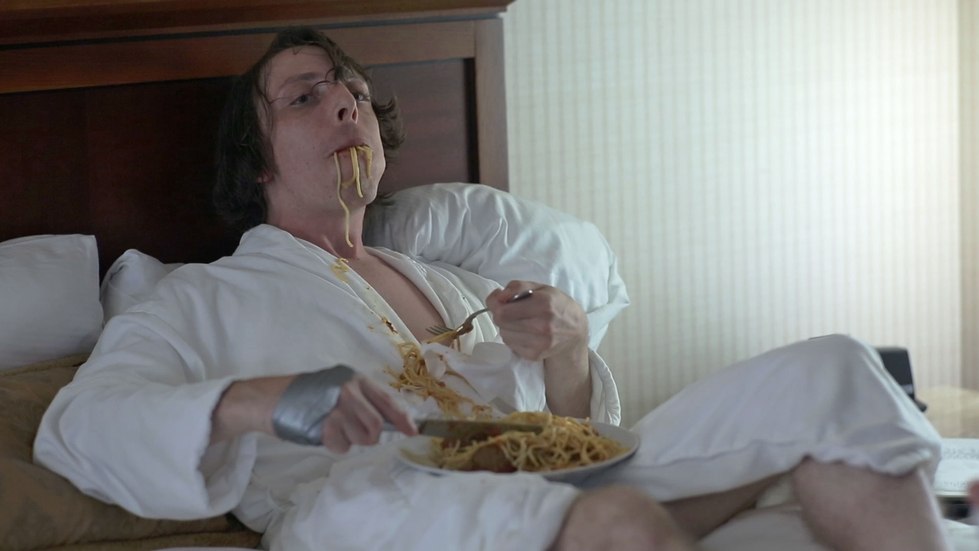 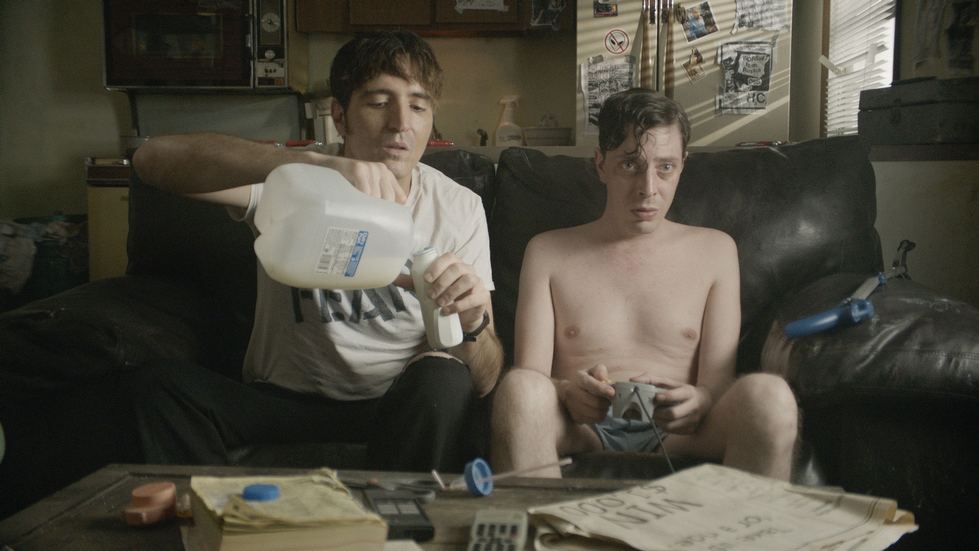 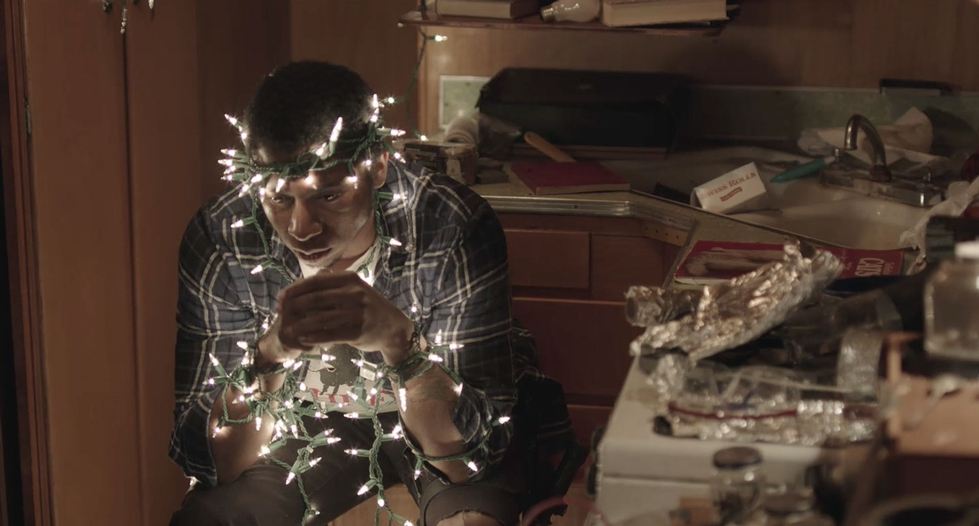 
Page last modified December 14, 2018
Report a problem with this page