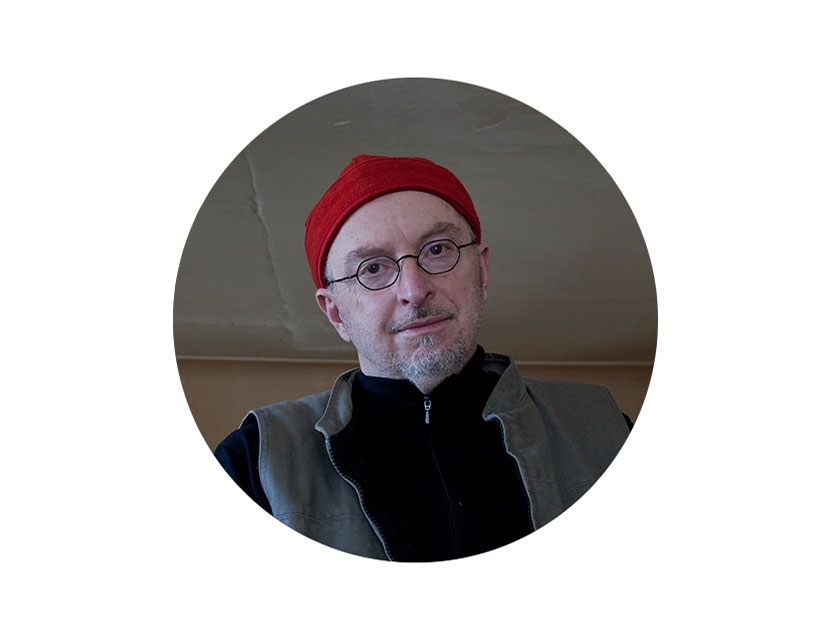 I began as a painter and remained studying painting until I finally recognized that the paintings were getting worse. In 1975 I discovered printmaking and eventually went on to study that at the University of Iowa. From there I moved to Rochester, NY where I set up a press, printed for other artists to pay rent and to learn the skills and from that studio I began making exhibition prints. It was also around that time that I began my association with Samuel Beckett and ultimately made three books of prints with his texts. By 1982 I began to teach at Grand Valley State College, (now University), in West Michigan, where I continue to teach and to make prints , drawings and photogravures.
(Professor Dellas Henke, Retired from VMA after the Winter of 2022)

MFA, Printmaking, The University of Iowa

MA, Printmaking, The University of Iowa 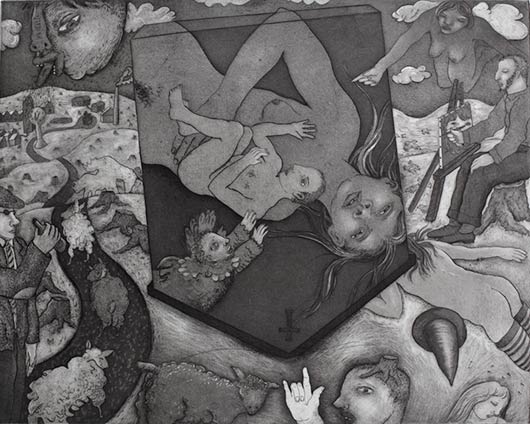 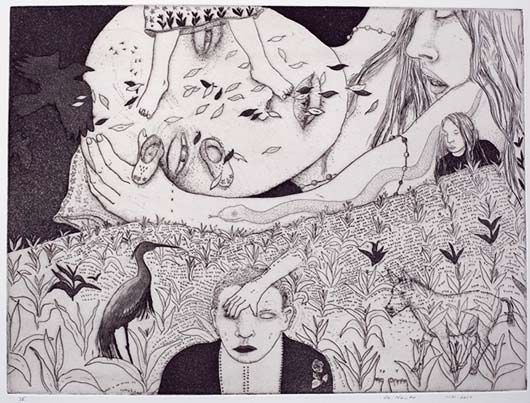 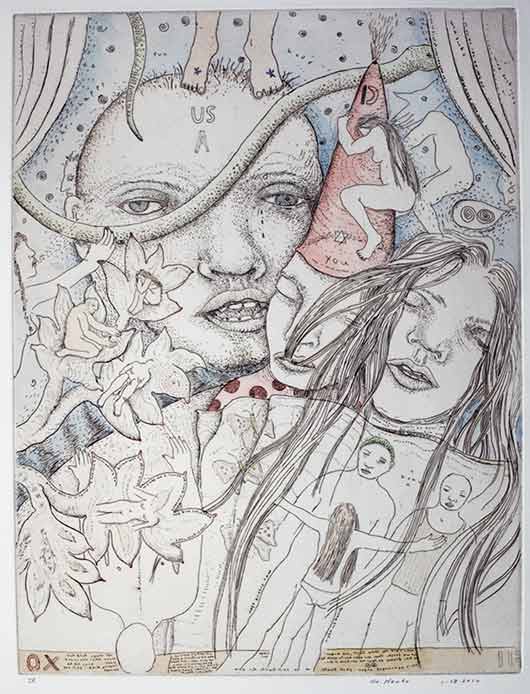 
Page last modified May 10, 2022
Report a problem with this page