Stephen Rowe earned an M.Th., an M.A., and a Ph.D. at the University of Chicago. He also holds a B.A. from Colgate University. His main interests are Post-traditional Western philosophy, Comparative/Chinese Philosophy, Philosophy of Religion, Philosophy of Education, Pragmatism, Ethics, and Socrates/Introduction to Philosophy.  He has lectured in Japan and China, and is author of many books, most recently Overcoming America / America Overcoming: Can We Survive Modernity?  Previous books include Leaving and Returning (Bucknell, 1989), Rediscovering the West (SUNY Press, 1994, also in Chinese), The Vision of James (Element Books, 1996, also in Japanese), Living Philosophy (Paragon House, 2002), and Wandering, with Peimin Ni (Dong Fang in China and Art Media Resources in U.S.).  He is currently working on the question of liberal education in China, in conjunction with consultations at Jiao Tong and other Chinese universities. 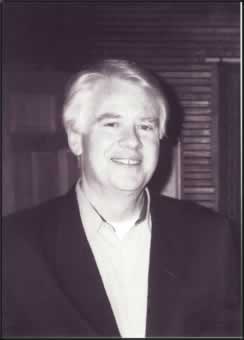 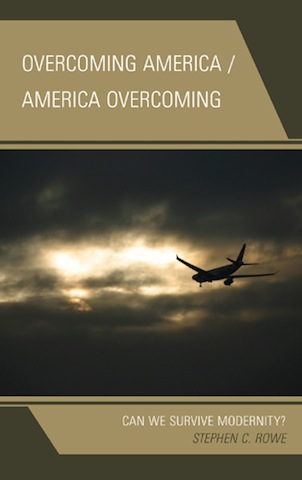 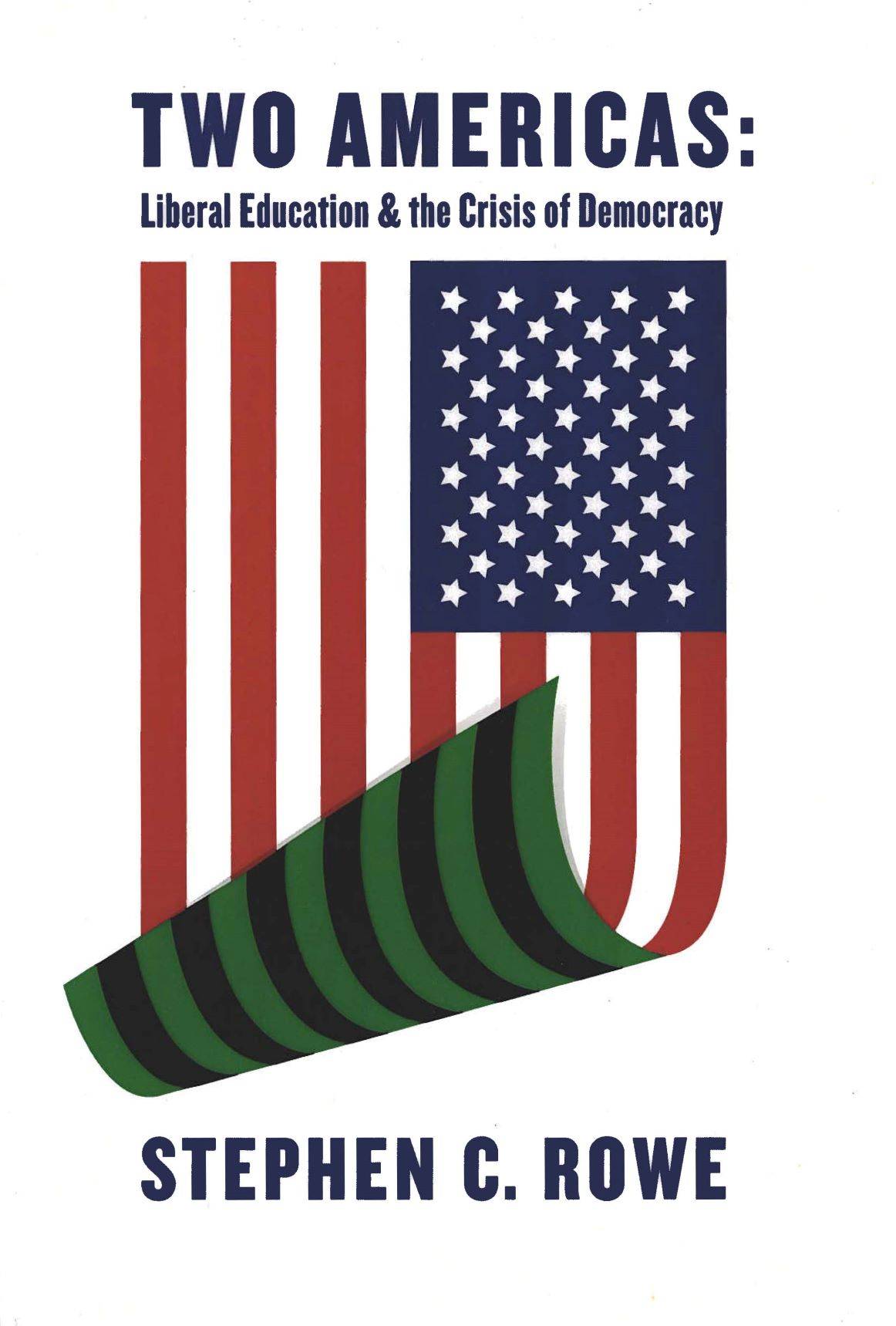 Page last modified February 6, 2020
Report a problem with this page