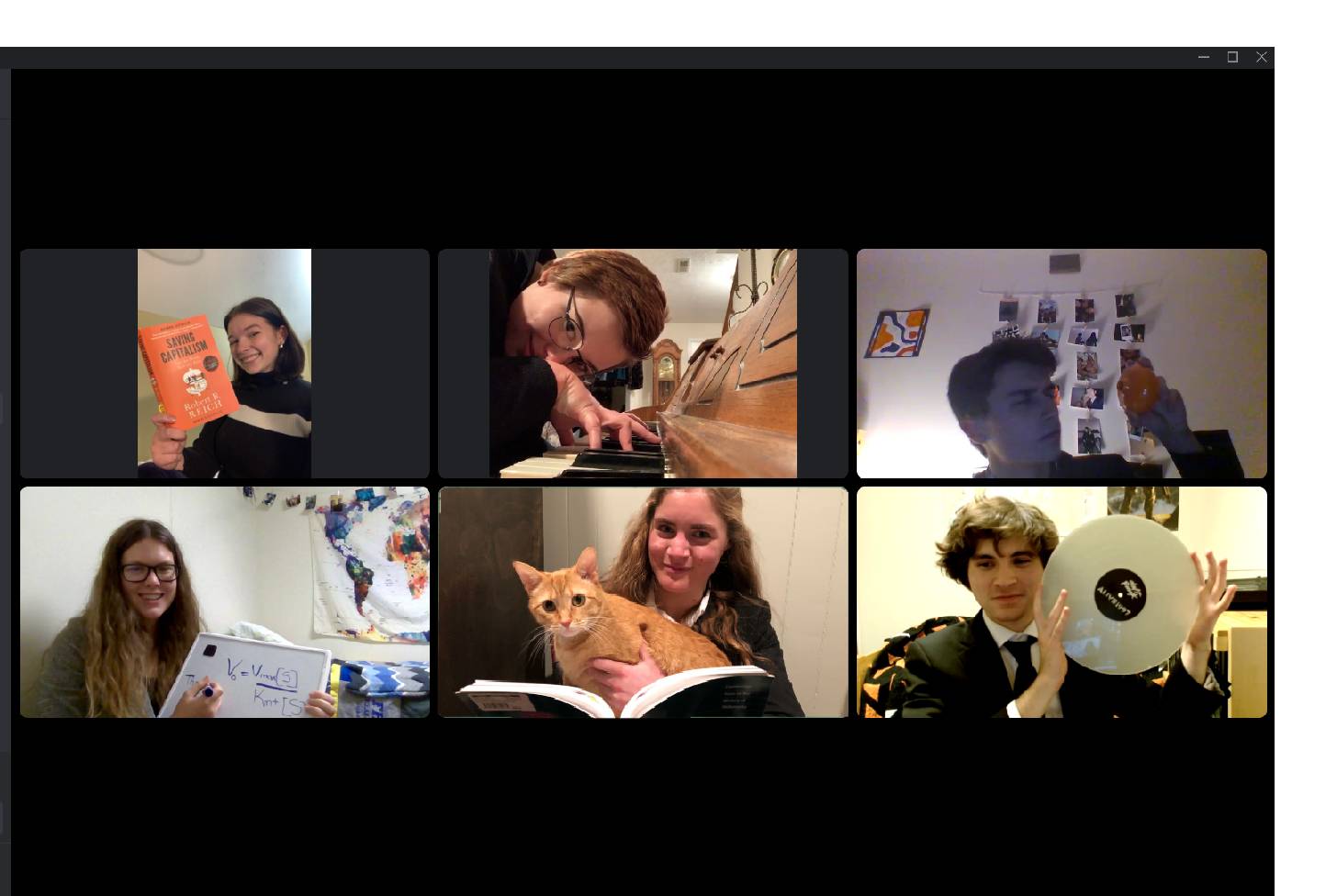 Ethics Bowl is a little bit like debate, but much more co-operative and less cut-throat.

In an Ethics Bowl, the teams present and defend their moral assessment of some of the most troubling and complex ethical issues facing society today, covering a wide range of disciplines concerning, for example, health care, civil rights, education, social media, the environment, engineering, business, labor, the family, animal rights, etc.

If you enjoy researching and discussing concrete, complex, difficult, real-world social and political issues in interdisciplinary fashion, and meeting like-minded peers at Grand Valley and from other colleges and universities, JOIN US!

YOU DO NOT HAVE TO MAJOR OR MINOR IN PHILOSOPHY TO PARTICIPATE. Many of our members are not philosophy majors or minors.

More Information about the Ethics Bowl 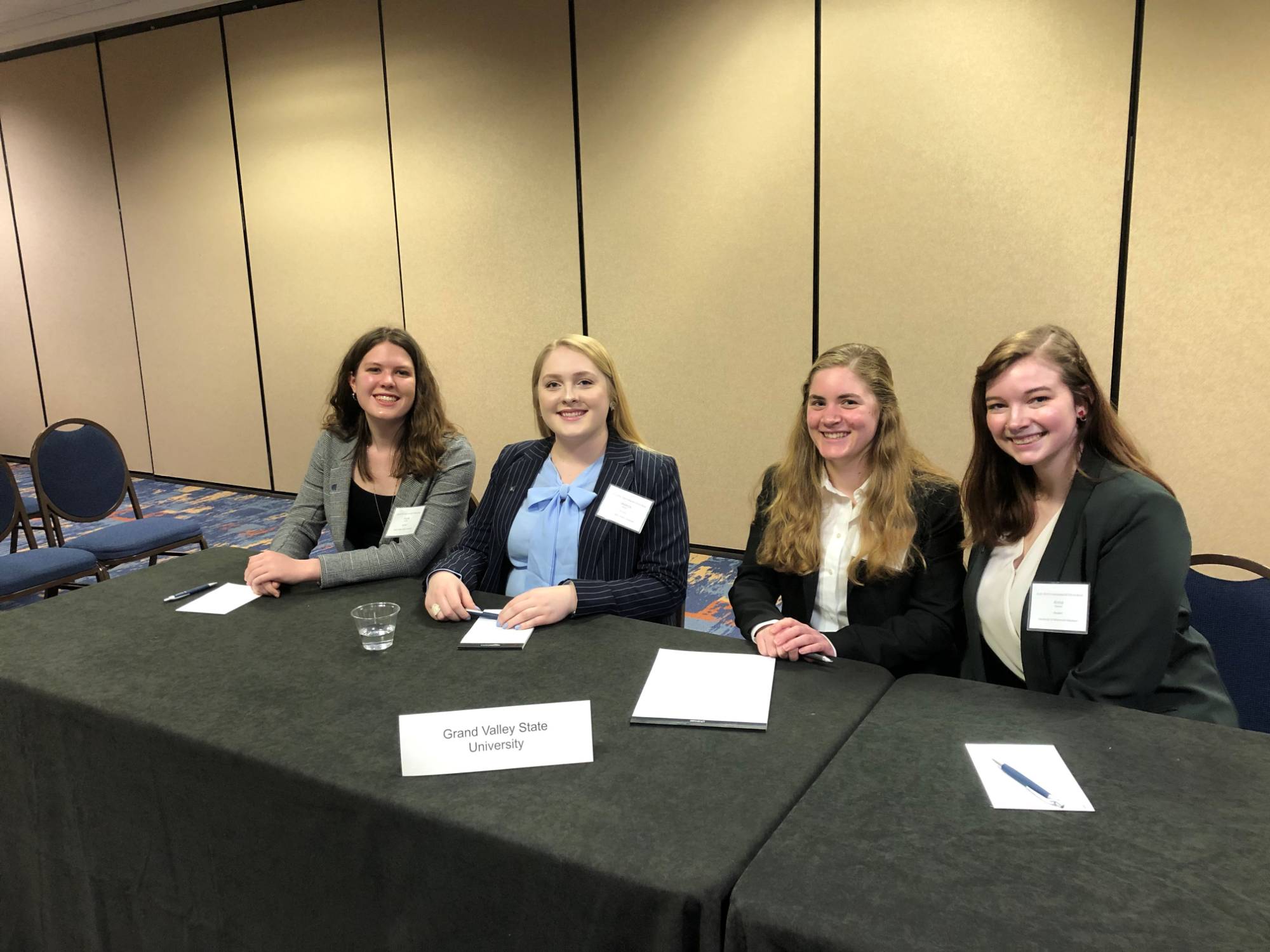 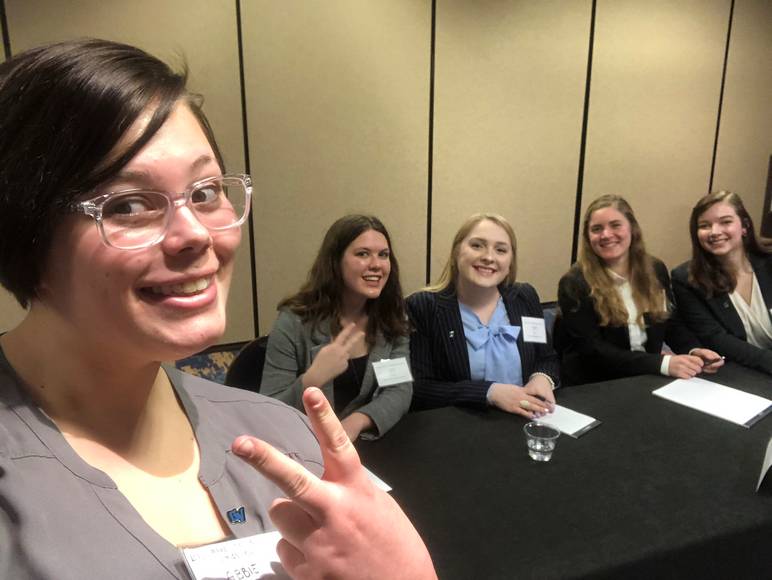 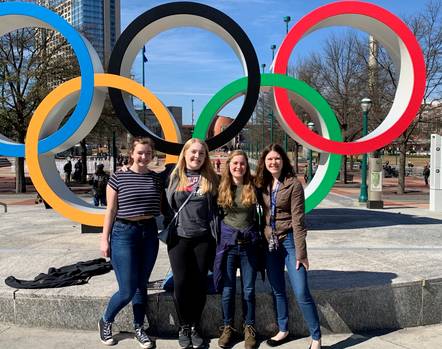 The Ethics Bowl team attended the annual conference of the Association for Practical and Professional Ethics (APPE) in Atlanta this past weekend and competed at the national ethics bowl competition. 36 teams participated in the tournament. The Grand Valley team was well-prepared and held its own throughout, but went 1-1-2 although did not advance to the knock-out stages.

After a win to Schreiner University, the team competed against US Naval Academy (which would go 4-0 in the group stages with GVSU team being knocked out in the quarter finals). In the third round, the GVSU team held their own and tied against West Point –  and then competed against the subsequent national champion, Youngstown State University -strong competitors who won the final round against GVSU.

Grand Valley took a big step forward this year in competing and the experience for all members was valuable.

The team could not have competed at this level without the support of many people. Keilani Bailey (Computer Science), Kennedi Rainey (Psychology), Carly Vaitkevicius (English & Writing, with an Applied Linguistics minor), helped the team prepare on many a Tuesday night for the 17 cases on the docket in the nationals. Many thanks to History Professor Alice Chapman; Philosophy visiting professors, Matthew Crippen, Andrew Knoll and Hope Sample; CLAS Director of Communications and Advancement,  Monica Johnstone; Christian Miller; Chuck Pazernik; Marissa Shaltry and retired Philosophy professor, Peggy Vandenberg  who volunteered as judges during some of many test matches, and to Peggy Vandenberg  – again – for accompanying and supporting the team during the national tournament in Atlanta itself.

The team owes its deepest gratitude to Classics Professor David Crane, who supported the team as a faculty advisor throughout the fall and much of the winter, spending many hours helping the team to prepare the cases, and accompanying us on the trips to the regional tournament at Oakland University last November and Philosophy Professor Ronald Loeffler who was the lead coach and coordinator of the team.

Heartfelt thanks to the Office of Student Life, the Office of Undergraduate Research and Scholarship, Honors for their generous financial support throughout the year.

GVSU Ethic's Bowl Team- We are Proud of Your Accomplishments!