Celebrating Diversity in the Mathematical Sciences

A Dream Deferred: 50 Years of Blacks in Mathematics

Register for this event.

In 1934, Walter Richard Talbot earned his Ph.D. from the University of Pittsburgh; he was the fourth African American to earn a doctorate in mathematics. His dissertation research was in the field of geometric group theory, where he was interested in computing fundamental domains of action by the symmetric group on certain complex vector spaces. Unfortunately, opportunities for African Americans during that time to continue their research were severely limited. “When I entered the college teaching scene, it was 1934,” Talbot is quoted as saying. “It was 35 years later before I had a chance to start existing in the national activities of the mathematical bodies.” Concerned with the exclusion of African Americans at various national meetings, Talbot helped to found the National Association of Mathematicians (NAM) in 1969.

In this talk, we take a tour of the mathematics done by African and African Americans over the past 50 years since the founding of NAM, weaving in personal stories and questions for reflection for the next 50 years. 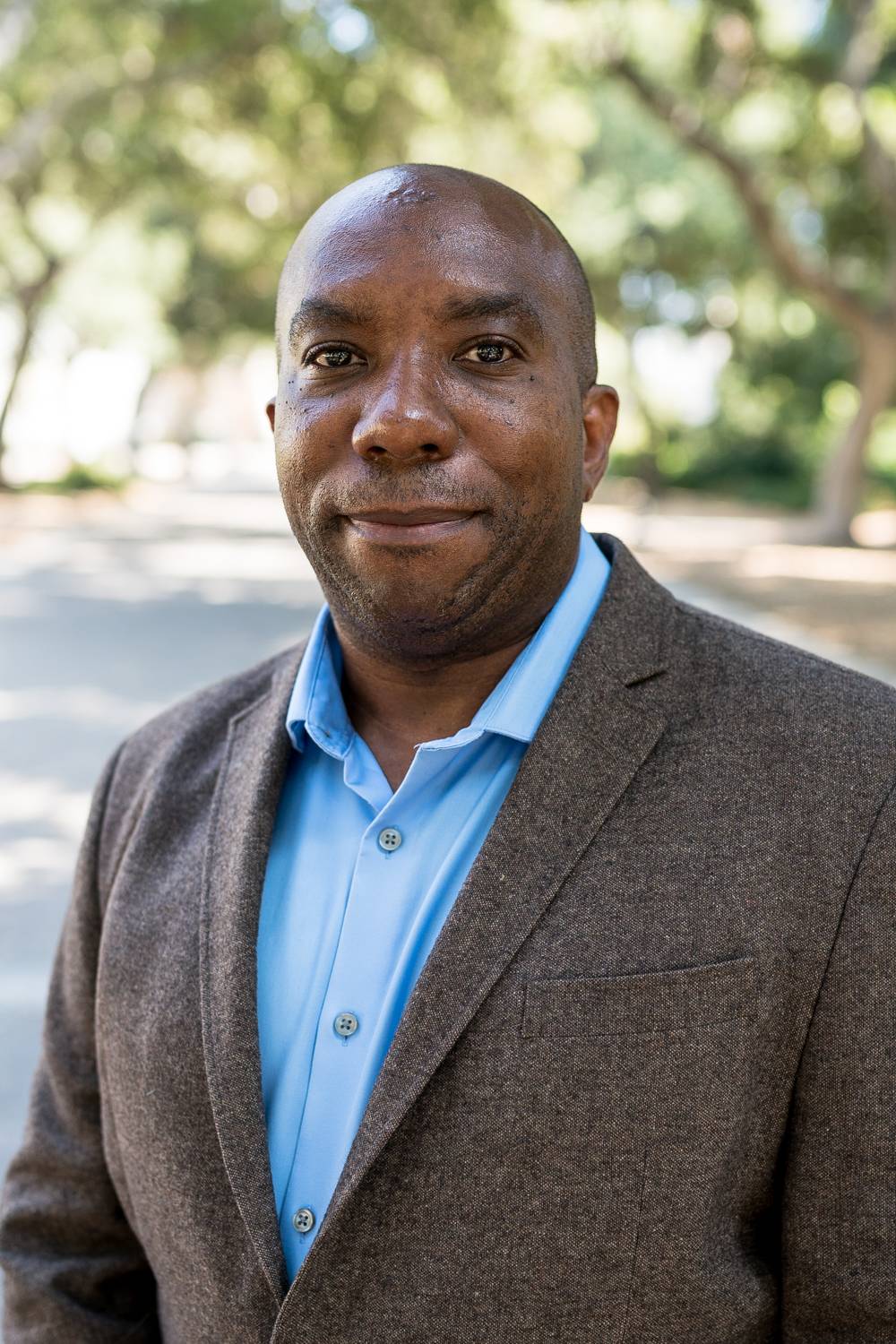 For more information regarding this event, please contact Dr. Rene Ardila
at (616) 331-2041  or ardilar@gvsu.edu

For information about past Mosaic Lectures, follow these links:

Sponsored by the Department of Mathematics, the College of Liberal Arts and Sciences, Office of Undergraduate Research and Scholarship, African/African American Studies, the Frederik Meijer Honors College, the Niara Mentoring Program and the Association for Women in Science.


Page last modified March 11, 2021
Report a problem with this page