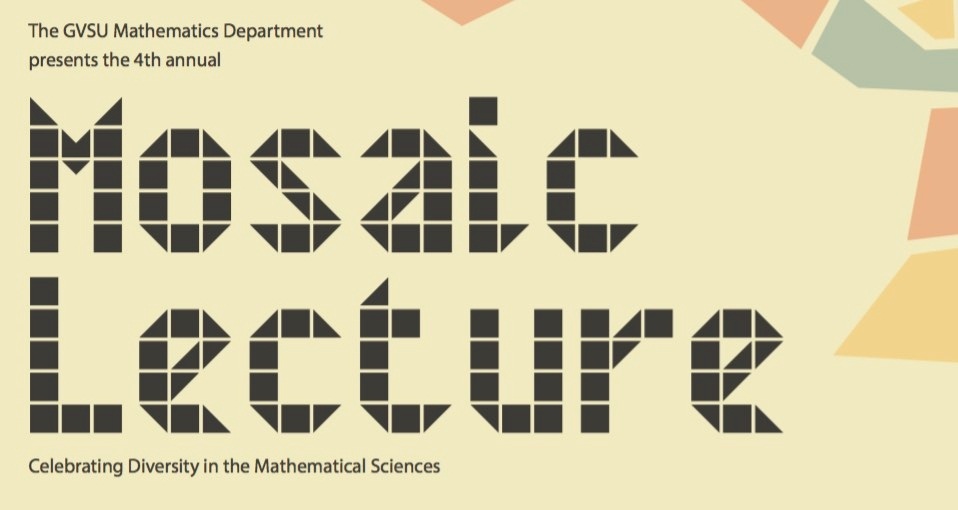 The 2017 Mosaic Lecture took place on March 29. A video of the lecture is now available on YouTube. 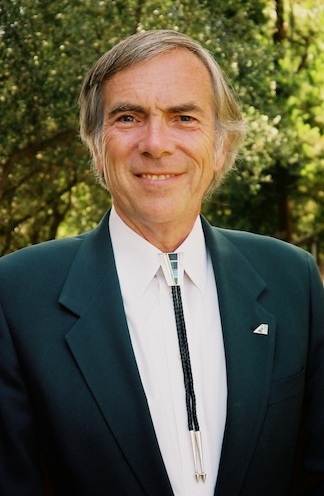 In the early 1930s, Will Ryan, Director of Indian Education for the Bureau of Indian Affairs, eliminated algebra and geometry from the Uniform Course of Study in BIA schools. This was done in a well-intentioned but misguided effort to make BIA education more culturally relevant for American Indians, in the belief that mathematics has had no historical or cultural importance for the indigenous peoples of the Western Hemisphere. In fact, examples abound of the importance of mathematics in many Native cultures of the Americas. The well-developed number systems of pre-contact Mesoamerica are probably the most well-known, to the extent that the Mayan place-value system is sometimes taught in our schools as an example of a number system with a different base that a highly developed non-Western culture found useful. For those who have not seen this system, it will be presented along with some of its number-theoretic underpinnings and consequences, as well as the cultural values that led to some of its structure. (It will also be seen why some people have claimed that the European conquest of Mesoamerica was due in part to the Mexica people knowing too much number theory!) An interesting approach to counting among North American tribes of the Algonkian language group (e.g., the languages of Michigan's Three Fires nations) will also be discussed as an example of how not just language, but mathematics, can carry culture, as well as analogs among the Maori of New Zealand.


Page last modified January 11, 2018
Report a problem with this page