Meet Ginger Rohwer, one of our new affiliate faculty members 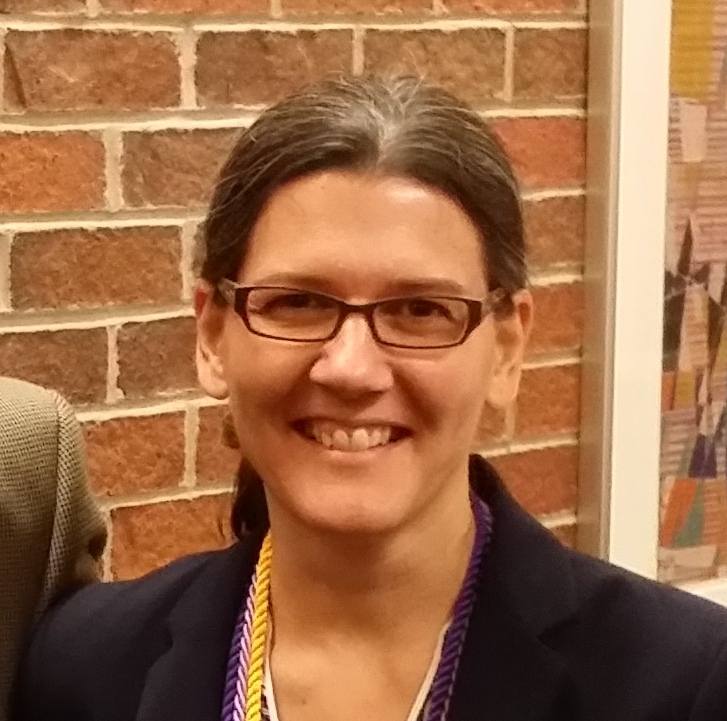 Ginger Rohwer, one of the mathematics department’s new affiliate faculty members, arrived at GVSU last fall bringing with her the belief that every student can learn and her desire to empower all learners, especially those she sees struggling on the margins.

Though her Mom is from Holland, Michigan and her Dad is from Saginaw, Michigan, Ginger grew up in Ottumwa, Iowa on a farm.  Her family valued education and hard work.  Her participation in the high school debate team developed her confidence and willingness to advocate for causes that are important to her.

Despite frequently hearing the message that she could be anything that she wanted to be in life, she did not find a lot of role models in her environment.  When she visited her father, an engineer, at work, the only women she saw were working as secretaries.  While in middle school, she attended a conference in Des Moines which consisted of women working in STEM fields.  It was a transformational experience and Ginger recalls being astonished at the large number women at the conference and inspired by the many role models she met that day.

Through her family, Ginger developed a love of mathematics and planned to follow her father’s footsteps into engineering.  Life had other plans, however, as she instead started a family and attended Cornerstone University, where a female faculty member provided encouragement for her to study in a STEM field.  As a married student with a young child at home, Ginger says that she learned what it is to be “on the margins” and how to create appropriate boundaries between her professional and family lives.  She graduated from Cornerstone as the valedictorian with a mathematics degree and 7-12th grade teaching certification.

Following graduation, Ginger taught adult education part-time at Cornerstone while staying home with her children.  As they got older, she slowly moved into a full-time position there.  In 2012, Ginger began working on her Master’s degree at Western Michigan while continuing to work full time, a period that she calls the “toughest three years of my life.” 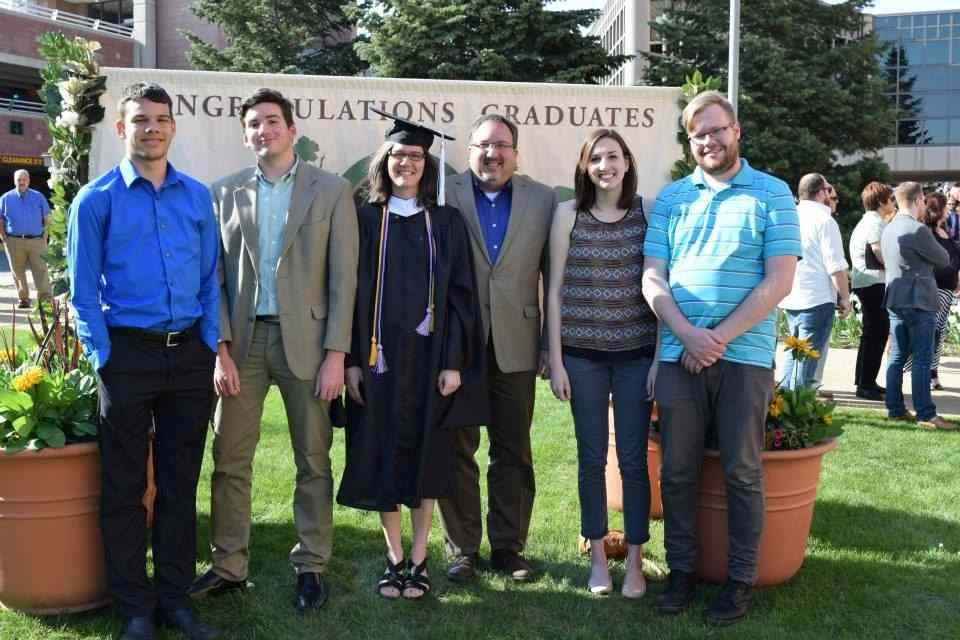 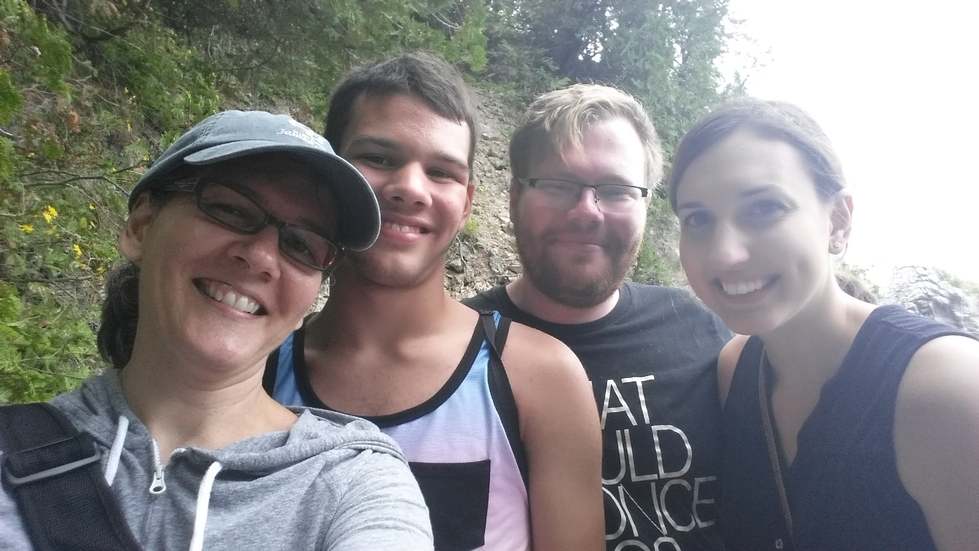 At Western, she found a community that supported mathematics education and in which she could learn with others.  The desire to continue that experience drew Ginger to Grand Valley where she began teaching this past fall.

During her short time here, Ginger has joined the organization American Women in Science, which provides support to women working in a STEM discipline.  Through this work, she hopes to create for others the kind of experience that she had during her inspirational school trip to Des Moines.

Outside of work, Ginger enjoys spending time with her family and describes herself as a “foodie.”  She loves to garden, shop for organic food at local farmer’s markets, and as much as possible, make her food from scratch.  She believes that minds and bodies are integrally connected and that the health of one is dependent on the health of the other.

We are glad that Ginger has joined us and thank her for contributions to our students and our department.