In the past year, three GVSU mathematics faculty have been honored with awards for their work. Pam Wells received the Pew Teaching Excellence Award, Will Dickinson the Distinguished Undergraduate Mentoring Award, and David Clark the Student Award for Faculty Excellence. 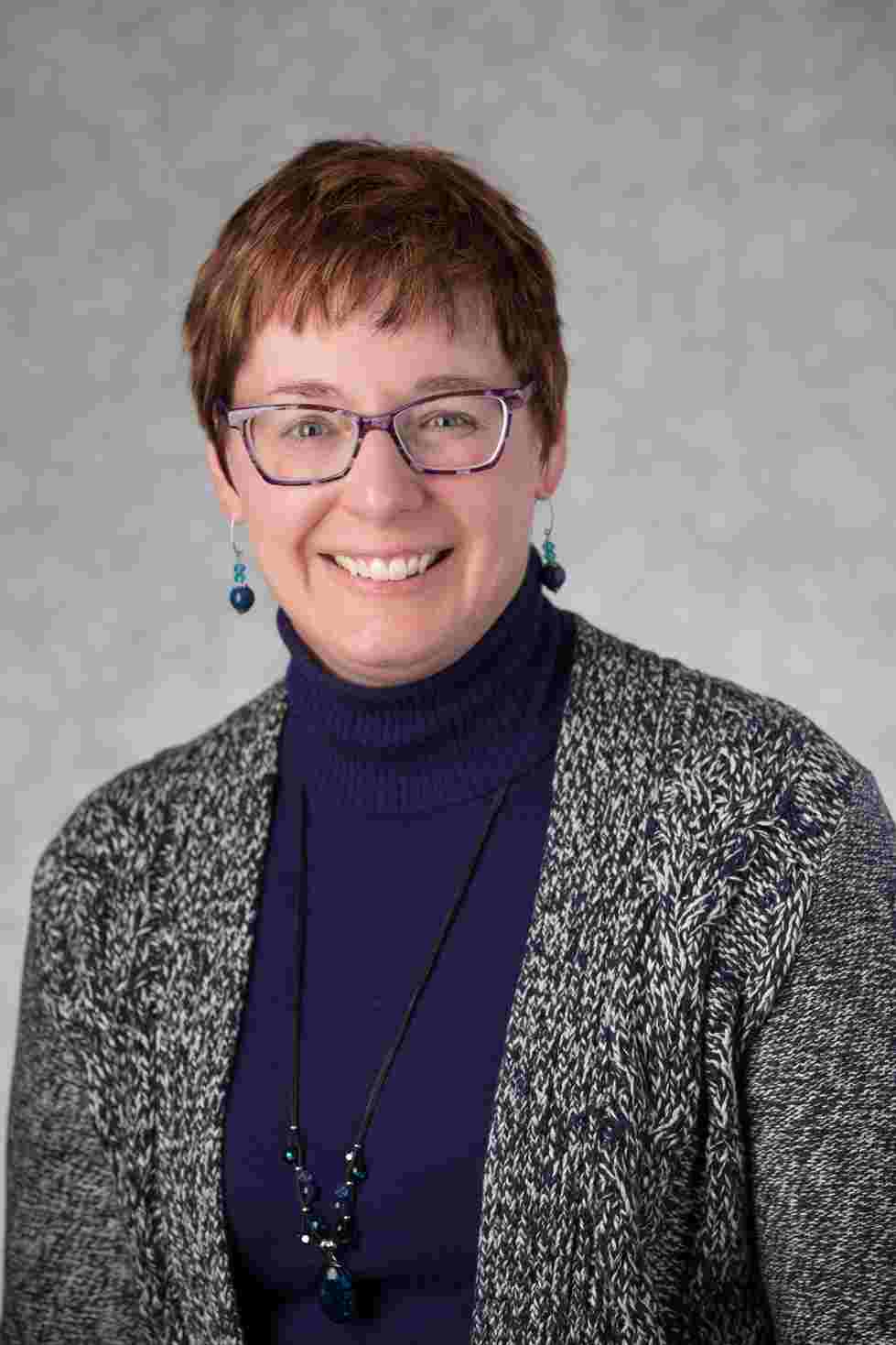 Pam Wells has served on the mathematics faculty since 1995. While Pam has taught a wide range of courses in the department to many different audiences, much of her work focuses on preparing aspiring teachers. In order to help students create a deep and lasting understanding of the concepts they study, she encourages them to think of themselves as explorers where they strive to identify patterns, make conjectures, provide justification, and communicate their findings. Another professor in the department says that Prof. Wells’ teaching excellence is “grounded in her student-centered approach, supported by her expertise with a variety of research-based strategies, and bolstered by a cycle of reflection and content development aimed at continuous improvement.” 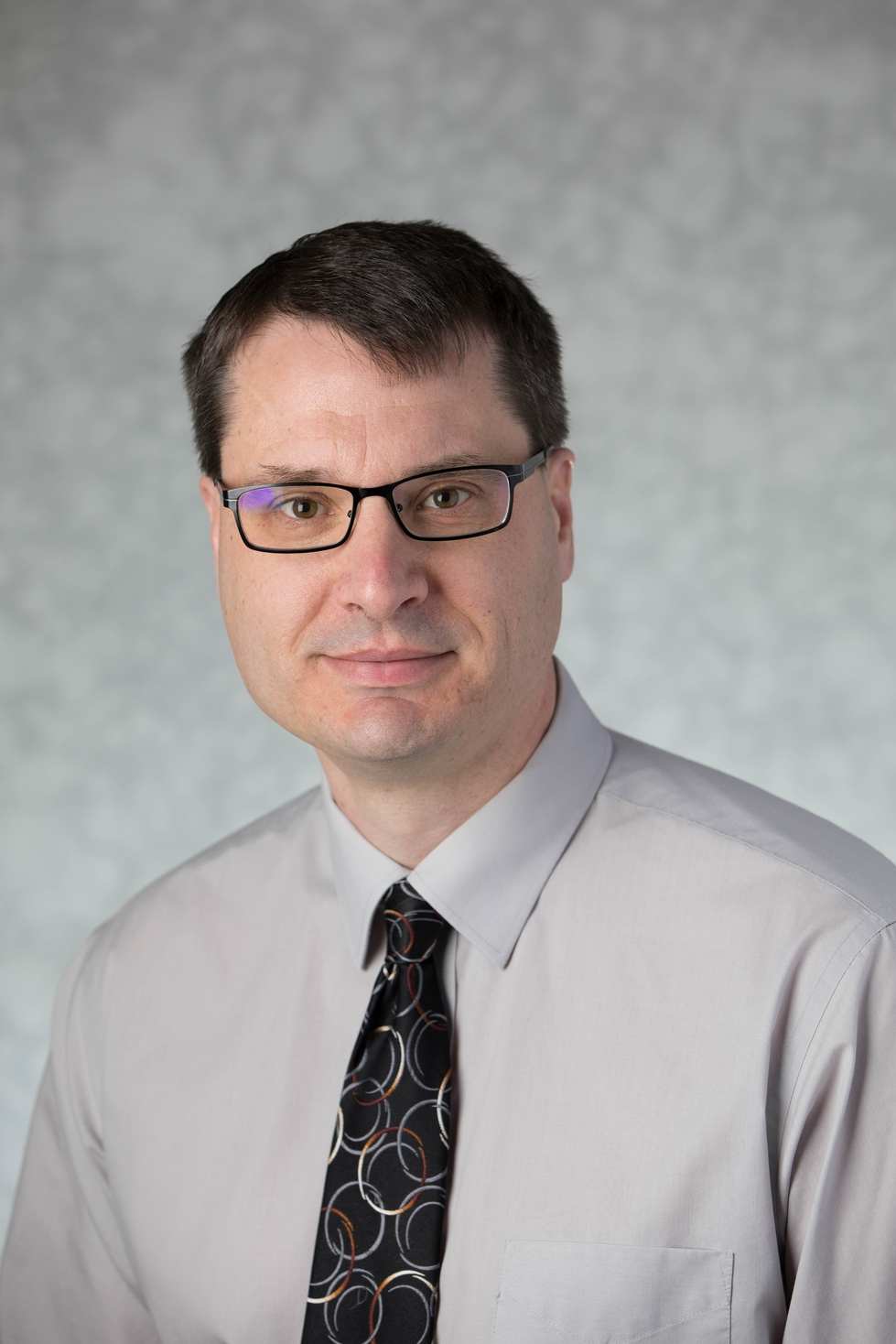 Will Dickinson joined the mathematics department in 2000. In the years since, Will has served as a mentor in the GVSU REU program 11 different summers, including every year since 2010. He has been co-principal investigator on three 3-year National Science Foundation REU grants and his leadership has made a major difference in the GVSU program. More than this, he has mentored well over 20 undergraduate students who have engaged in authentic research projects that have led to national presentations, publications, and awards for the students. One of his former REU students says, “Now that I have become a graduate student, I can only hope that I will be able to find a research advisor as good as Professor Dickinson.” 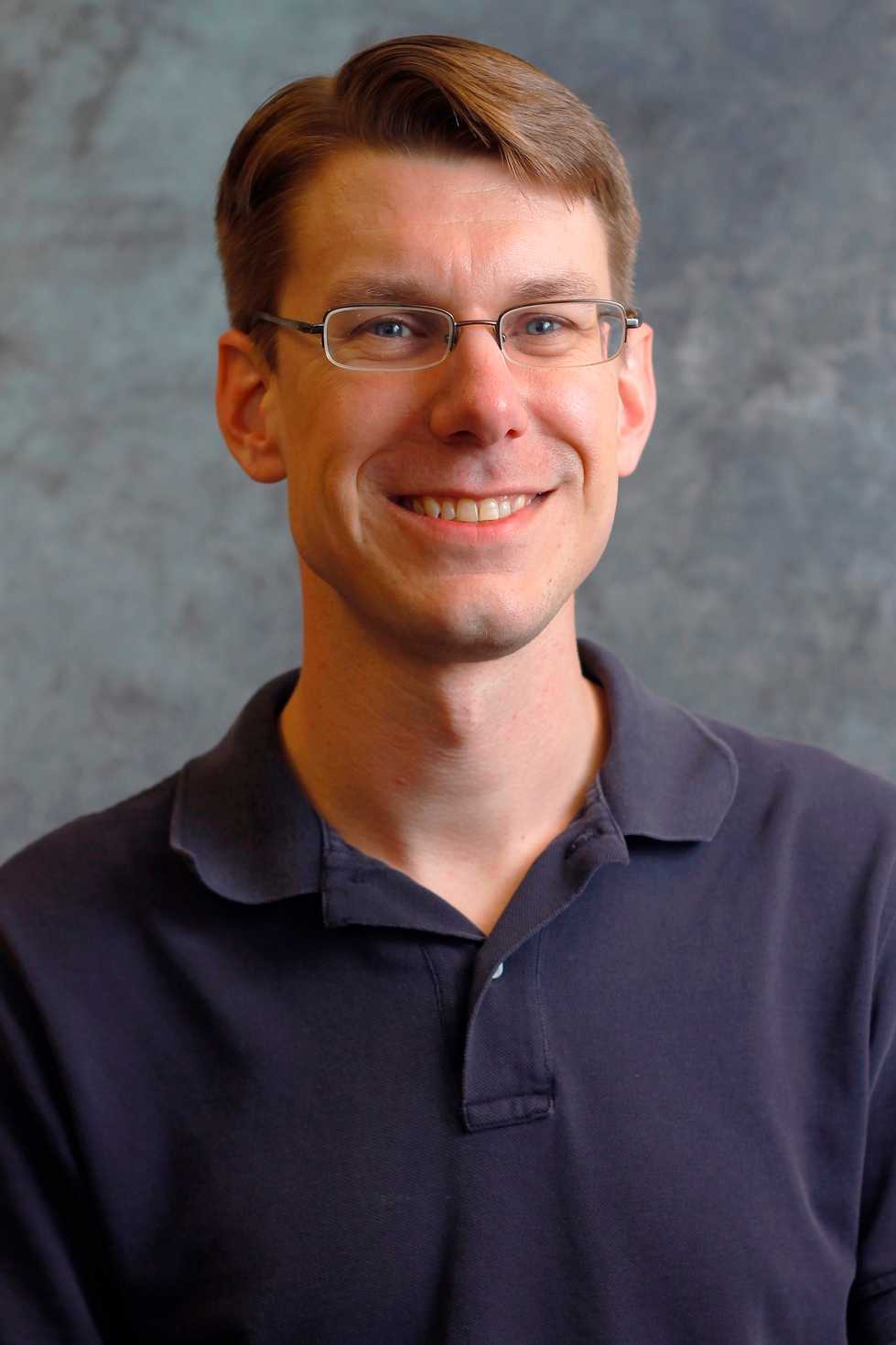 David Clark is in his fourth year at GVSU after starting his service in the mathematics department in 2014. There is only one teaching award on campus that is decided by students, and David is this year’s recipient. As noted in the GVSU student paper, The Lanthorn, this award “recognizes professors who go above and beyond for their students both in the classroom and individually.” Student Carly Aller is a member of the GVSU Student Senate and contributed to Professor Clark’s nomination. Speaking enthusiastically about her experience, she says “He’s one of the best professors I’ve ever had in my life. He has a different style of teaching, so it’s not just based on tests. You can retake anything, basically. So you can (redo) your homework to get the grade you want. So, really, in his class you get the grade you put into it. He has surrounded his whole career on this teaching style, which is revolutionary.” David is becoming a national leader in standards-based grading and is collaborating with colleagues to help other mathematics faculty around the country learn to use this approach.