Before retirement, Ted Sundstrom looks back on 44 years at Grand Valley 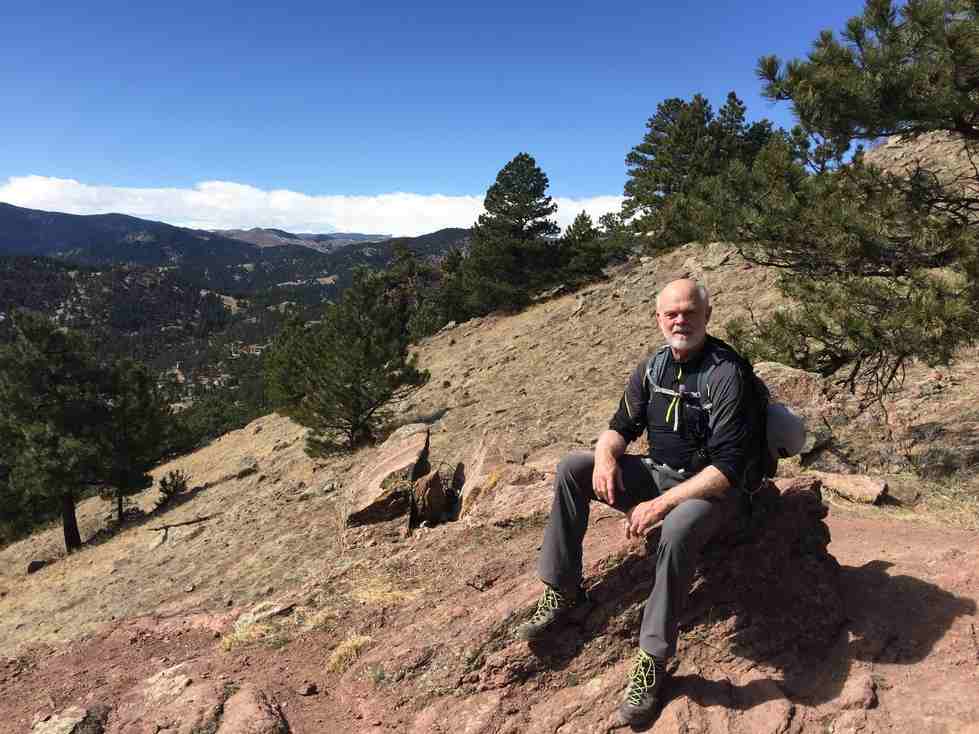 Professor Ted Sundstrom grew up in Grand Rapids.  During his senior year at Union High School in 1964, his father decided that they should take a look at the new college out in Allendale.  So they visited Grand Valley State Colleges and found two buildings in the middle of nowhere.  Ted told his dad, “There is no way in hell that I am going there.”  Little did he know that 10 years later, he would be walking onto campus as a faculty member, and that he would go on to enjoy a 44-year career at Grand Valley.

When he entered Western Michigan University in 1964, Ted didn’t know what he wanted for a career.  While taking courses in mathematics that he enjoyed and thinking about possibly becoming a high school teacher, several WMU mathematics faculty encouraged him to pursue further study, and that ultimately led him to the University of Massachusetts-Amherst where he earned his PhD in 1973.

In 1973, the job market for mathematics professors was very tight.  While Ted had envisioned living in the northeast, the combination of his family connection to Grand Rapids and a one-year sabbatical replacement position at Grand Valley State Colleges proved to be a good fit.  When another faculty member went on sabbatical, Ted stayed a second year, and soon he found himself in a permanent position.  In the mid-70s, GVSC was a system of “cluster colleges” and a new college called College IV was just starting.  Our former colleague Carl Arendsen was the only mathematics faculty member at College IV, and when he became Acting Dean of College IV, Ted was hired to take Carl's place. When Doug Kindschi became the Dean of College IV, one of his first actions was to make Ted a regular, full-time faculty member in the fall of 1976.

While Ted has observed many changes in the university and mathematics department during his long career, one of the most significant changes in the department has been the focus on undergraduate research, which “has brought a vitality to the department that was not present before.”  Ted shares that while the department had always supported students interested in going to graduate school, our undergraduate research programs now give students a much better experience in what it means to work in mathematics and prepare for graduate school.  He further observes that the department has done a good job maintaining its focus on teaching excellence, but sees that more is expected of faculty today:  being an excellent teacher using innovative pedagogies takes more time and is more difficult, plus there are much more significant demands on faculty to produce scholarly work. 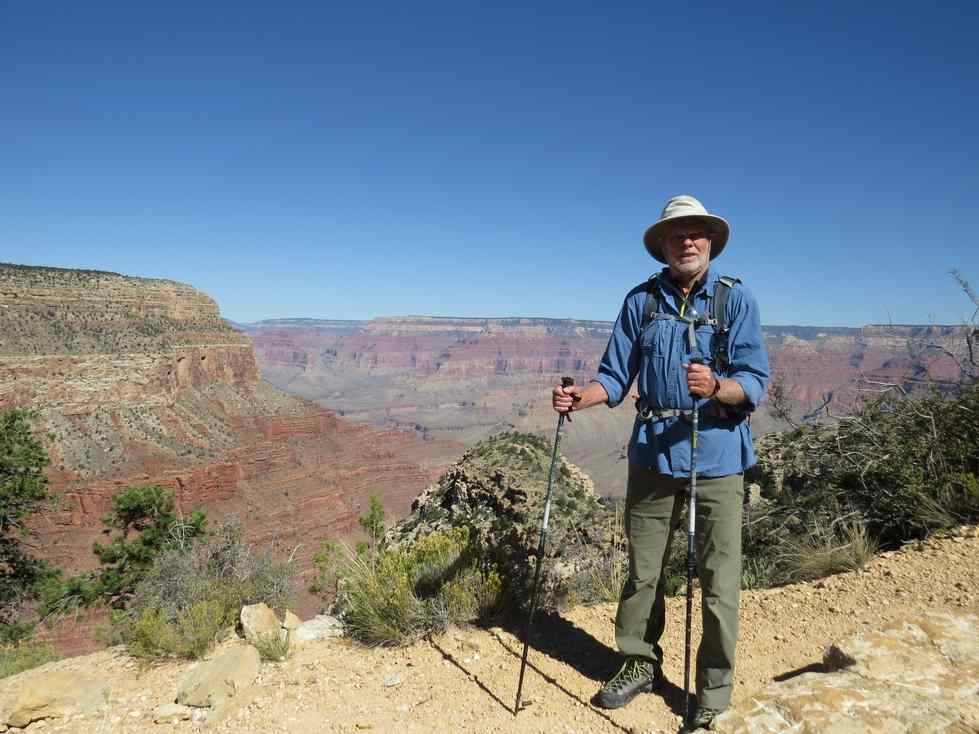 Among many different experiences at Grand Valley, a couple really stand out to Ted.  In the late 70s and early 80s, both the state of Michigan and Grand Valley found themselves in hard financial times.  There was talk of closing state universities, and many GV faculty were nervous and uncertain.  A reorganization of the cluster colleges led to a structure that is close to the current university model, and Ted was grateful to find a new home in the Department of Mathematics and Computer Science.  Around that same time, a colleague in Kirkhof College set Ted up on a blind date at Pour Arthur’s Bar in Wyoming; that blind date became his wife, and he and Karen have now been married for 35 years.

One of Ted’s greatest contributions to mathematics at GVSU has been his textbook Mathematical Reasoning: Writing and Proof, which we use in our Math 210 “Communicating in Mathematics” course.  After several years of being published by Prentice Hall, Ted had the copyright returned to him and now makes a PDF version of the text freely available to students.  The department and university were thrilled to learn early in 2017 that Ted has been selected as the inaugural recipient of the Daniel Solow Author’s Award given by the Mathematical Association of America for this text.  This award is a fitting cap to Ted’s excellent career and joins other accomplishments such as his 2005 Michigan MAA Distinguished Teaching Award and three other co-authored textbooks.

Along with his focus on excellence in teaching, curriculum development, and textbook writing, Ted gave several presentations and workshops at local, state, and national mathematics conferences.  In addition, he served the Grand Valley community throughout his long tenure.  Ted’s wide variety of positions included two terms as acting chair of the mathematics department, a term as assistant chair, and several years as coordinator of the mathematics curriculum group.  Additionally, he actively participated for more than 10 years each on the department curriculum committee, the University General Education Committee, and the Academic Senate, plus he served on many other task forces and advisory committees.

Ted says that one of the best things about his career at Grand Valley is that his work changed often and he never got bored and tired of working on the same thing for many years.  Moreover, he loved working with students and colleagues alike, and one of the most satisfying aspects of his time at GV was the development of the Department of Mathematics through the faculty we hired.  “I like to think that I helped the department hire many excellent faculty members.  This and my work on MTH 210 are perhaps the most significant contributions I have made.”

When asked what he may miss most about GVSU in retirement, Ted confesses “I am not really sure yet.  I know that one of the great things about being an academic is that I have been able to be a life-long learner.  So one of my challenges in retirement will be to continue to learn and grow.”  In retirement, Ted looks forward to spending more time on his hobbies of golf, bicycling, hiking, photography, and reading, and especially to having more opportunities to make extended visits to his daughter who lives in Denver, Colorado.

On behalf of the mathematics department, our students, and the university, we thank Ted Sundstrom for his longstanding outstanding service and wish him a long and pleasant retirement.