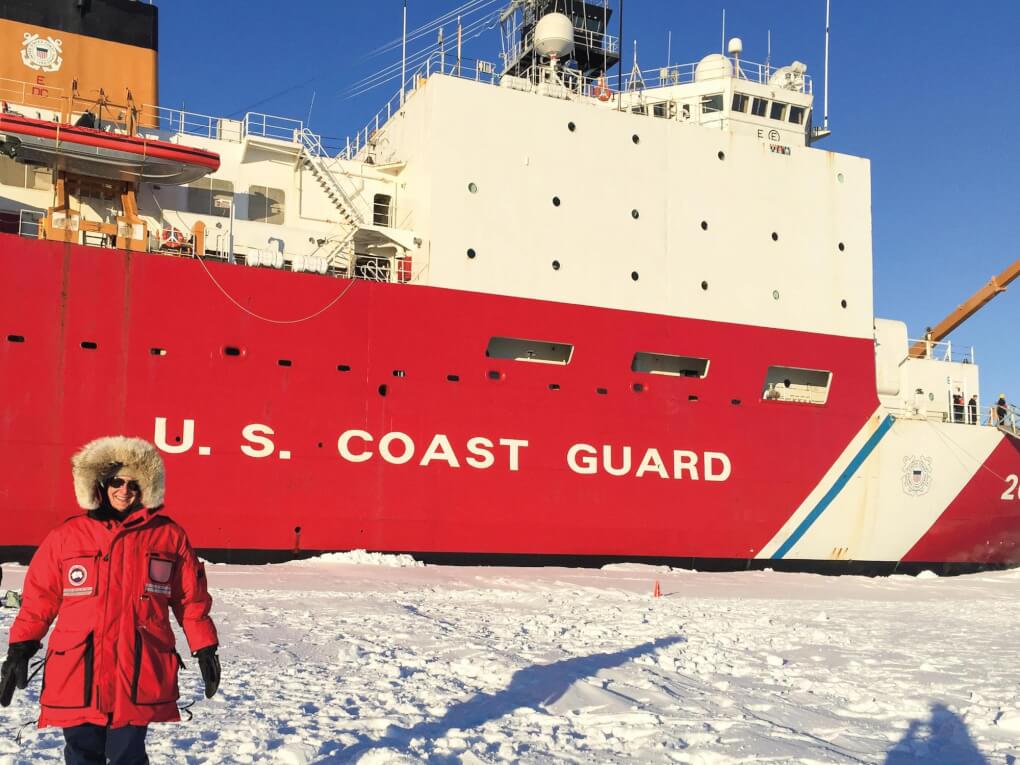 Honoring the 'zeal' of the Haases

Michele Schallip is the executive officer on the U.S. Coast Guard cutter Healy, stationed in Washington. She talks about how her master’s degree helps her lead on the ship and how President Tom and Marcia Haas have served as her Coast Guard family in Michigan.

Tell us a little about yourself.

I’m the oldest of three children of Robert and Mary Ann Schallip, who currently live on Neebish Island in the Upper Peninsula. I’ve been in the U.S. Coast Guard for almost 20 years and am currently stationed aboard a 420-foot polar security cutter based in Seattle, Washington.

Because of my career, I have lived in San Francisco; Mobile, Alabama; several places in Alaska; and Washington, D.C. I’ve traveled to Russia, Panama, Cuba, South Korea and all 50 states.

Where is your favorite place that you’ve lived?

My favorite place has been Alaska. I lived in Juneau, Sitka, and Kodiak, and all three have such amazing things about them. The fresh seafood, great people, and stunning mountain views were just some of the memorable things about Alaska living.

Why did you decide to join the Coast Guard?

I wanted to give back to our country after graduating with my bachelor’s degree, but wanted to do that in a way that fit with my passions. After growing up near and working on the water, the Coast Guard’s missions of marine environmental protection, aids to navigation, and ice operations, among others, aligned perfectly. I never considered the military as an option until I spent some time my junior year talking over lunch with a senior officer. You never know how a lunch discussion might shape your life.

What are some of the things you do as executive officer aboard the Healy?

As executive officer I am responsible to the Commanding Officer for ensuring all 85 crew members are well-trained and given the resources needed to operate and maintain the cutter (ship). I make sure they have opportunities for advancement in their chosen fields and are prepared to carry out our missions. The most fun I have as executive officer is getting to conn (drive) the U.S. Coast Guard’s largest cutter.

How did you first hear about Grand Valley, and why did you decide to attend?

In 2007, I took a temporary separation from the U.S. Coast Guard to complete my master’s of public administration degree and to move back to the Midwest for a few years to be closer to my family. The curriculum, class sizes, and downtown Grand Rapids location were the deciding factors in my decision.

How has earning your MPA helped you with your career in the Coast Guard?

The public administration course work afforded me the opportunity to develop my critical thinking skills about how our work as public servants affects people, through the programs we are charged with administering. In each of my roles since leaving Grand Valley, I refer back to what I learned about strategic planning and policy. This has shaped my base philosophy in how I approach leading my small piece of the organization.

“I never considered the military as an option until I spent some time my junior year talking over lunch with a senior officer. You never know how a lunch discussion might shape your life.” 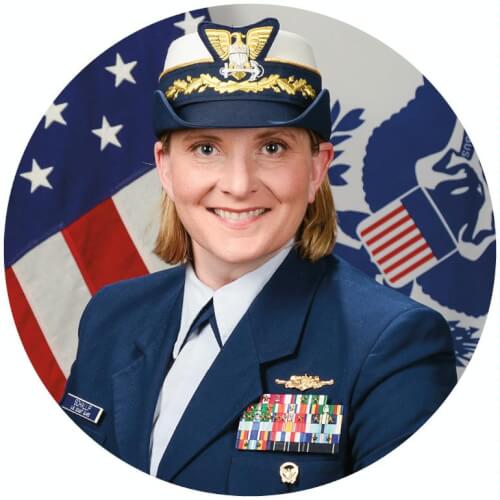 Yes, President and Mrs. Haas’ son, Greg, and I were first stationed together in 2005 as executive officers on sister ships in Alaska. It was the first time both of us were assigned to that role, so we spent a lot of time discussing best practices, and we would run ideas by each other, working through the complexities of that role in the far reaches of Alaska. Since then, we have been assigned off and on nearby and have kept in touch over the years. I did not meet President and Mrs. Haas until I moved to Grand Rapids, but it was very reassuring knowing that I had part of my Coast Guard family there. They were very supportive of me as I transitioned back into active duty after graduating.

Why did you decide to give to the Tom and Marcia Haas Power of 10 Endowed Scholarship?

President and Mrs. Haas have had an inspirational devotion to the university’s academic programs, growth, and community spirit from the moment they arrived. While their legacy will be eternally a part of Grand Valley, I wanted to honor their zeal through the namesake scholarship.

Why do you feel it is important to give back to GVSU?

I feel it is important to support those coming up behind you to help achieve their goals. I was fortunate to have had the financial resources with my family and my Montgomery GI Bill to complete my formal education goals. Not everyone has those resources. By donating to one’s alma mater’s scholarships and endowments, people who may not otherwise have the financial resources can be given the chance to realize their full potential.

What would you say to others to encourage them to give back?

I would say that giving back doesn’t have to mean millions of dollars or hundreds of hours of time. Don’t be intimidated by thinking a “small” donation of time, goods or talents won’t make a difference; it absolutely will make a difference. Giving back in any capacity really brings happiness that is hard to describe, knowing that a moment of your lifetime had such an impact on a lifetime of moments for someone else. 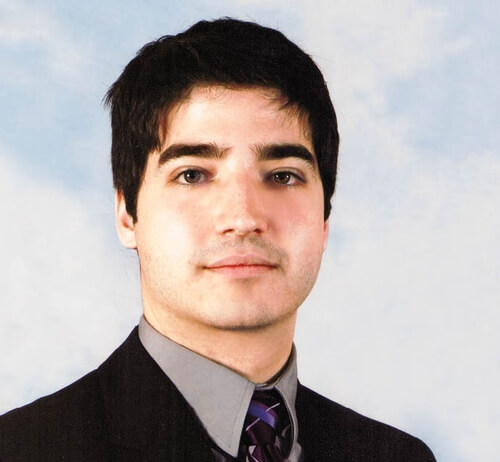 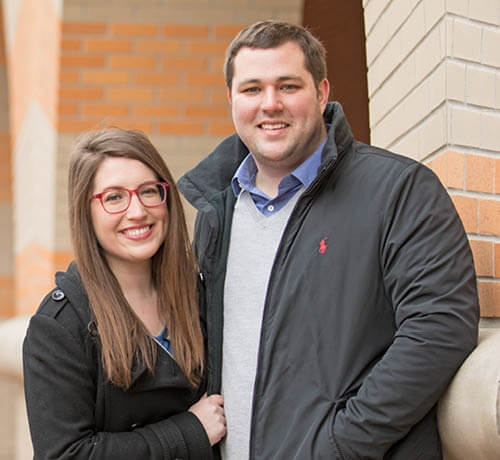 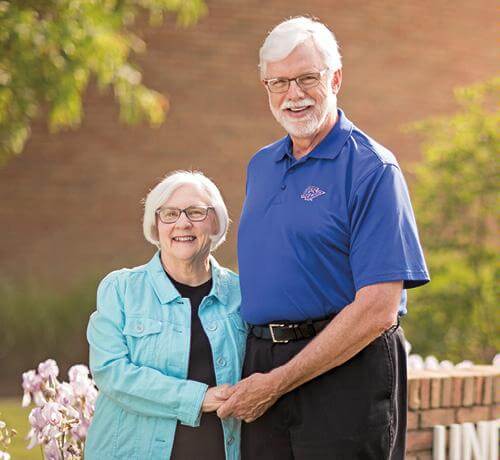 Terry, '70, and Sandra, '68, Allen have a long history with Grand Valley and with each other. They married in 1969 after meeting as students on campus.