More than 16,000 pieces of art reside in Grand Valley’s permanent collection, many of which have found a home at the university after competing in ArtPrize, the largest open international art competition.

Now a biennial event as of 2018, the Grand Rapids-based competition draws more than 500,000 visitors to West Michigan in the fall to enjoy works by more than 1,000 artists from around the world.

Since ArtPrize began in 2009, art has been exhibited in museums, public parks, restaurants, theaters, hotels, the Grand River and many other locations, including the campuses of Grand Valley.

The university has served as an official venue each year the 19-day event has taken place, and now showcases only a single entry exclusively at the Eberhard Center on the Pew Grand Rapids Campus.

Grand Valley has also been a focal point of ArtPrize’s annual kickoff celebration at Rosa Parks Circle. During this event, President Thomas J. Haas conducts the Laker Marching Band while the GVSU Dance Company and Louie the Laker fire up the crowd.

ArtPrize celebrated its milestone 10th anniversary this fall, and while the event’s time in Grand Rapids is limited each year, the presence of ArtPrize can be felt at Grand Valley year-round.

“We make sure the new acquisition is something that we think adds learning value to Grand Valley and it must be in line with our interdisciplinary approach and in support of the university’s learning goals,” said Nathan Kemler, assistant director of Galleries and Collections. “We also ensure that the piece is something that can be safely kept and responsibly maintained according to best practices in the field of collections care for museums.” 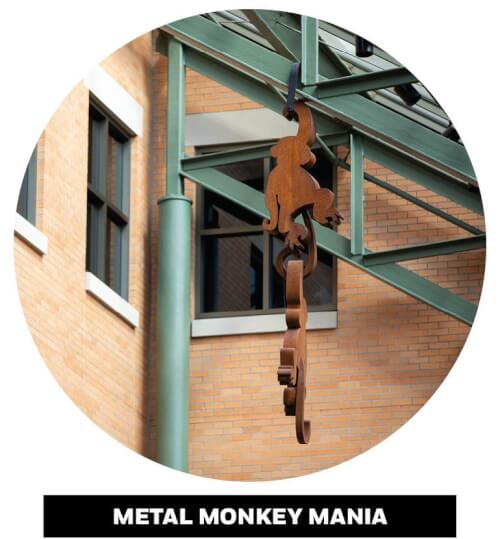 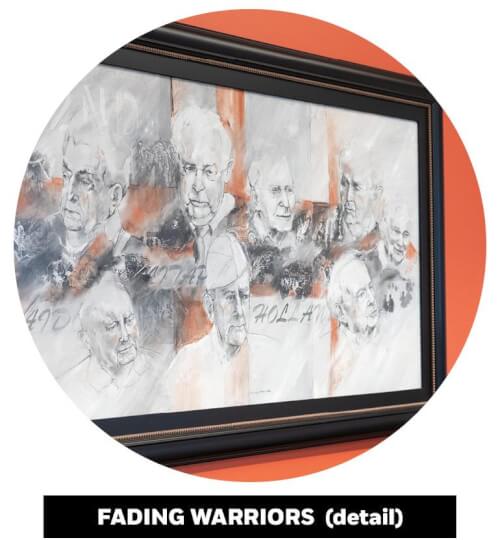 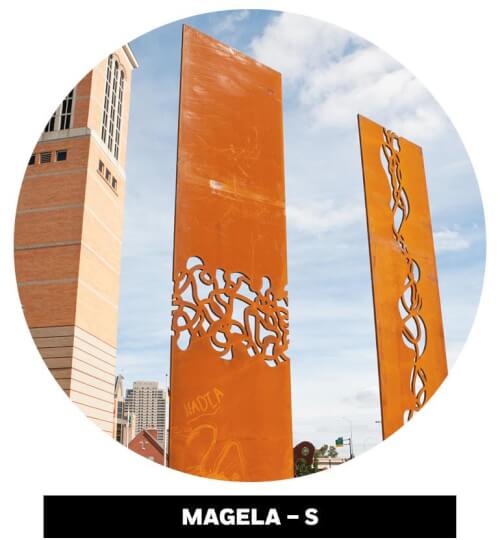 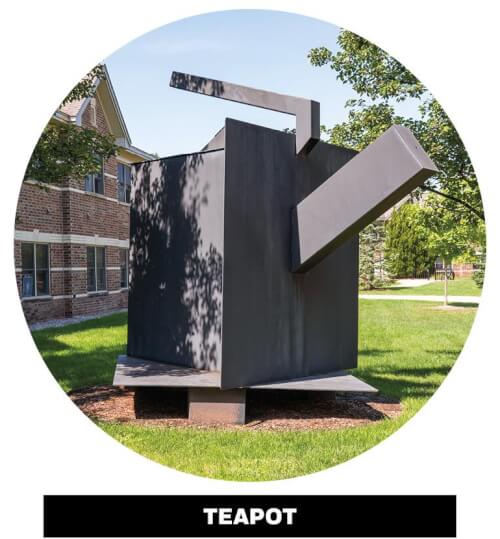 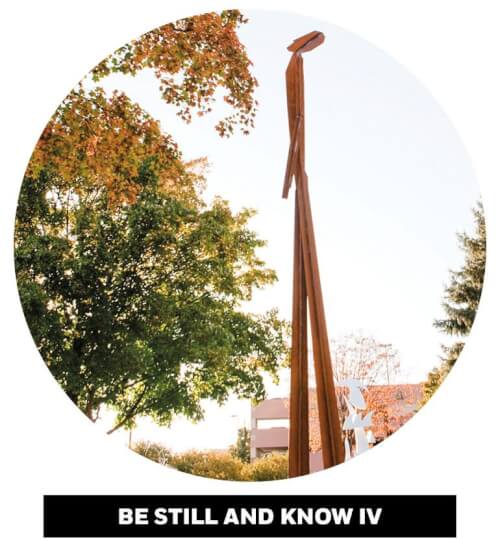 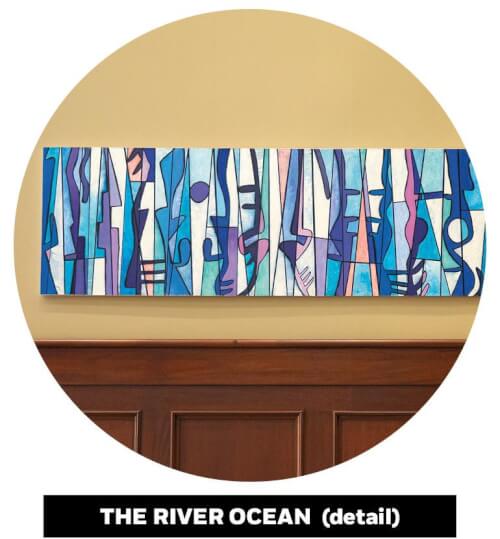 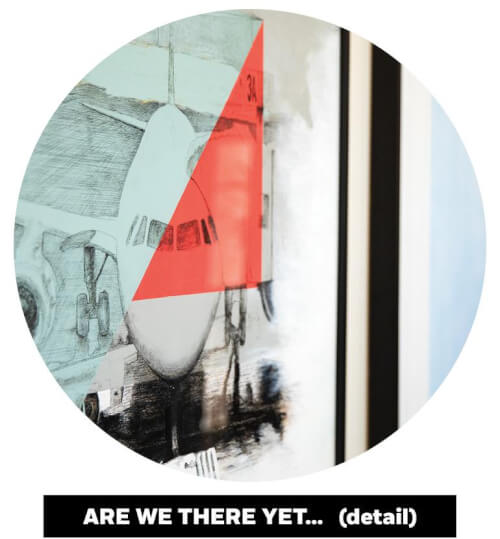 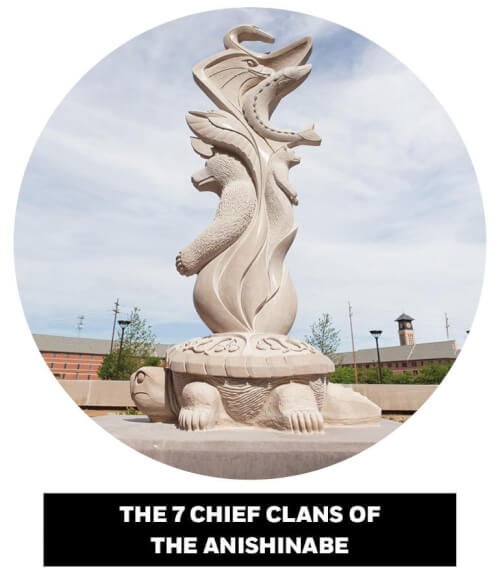 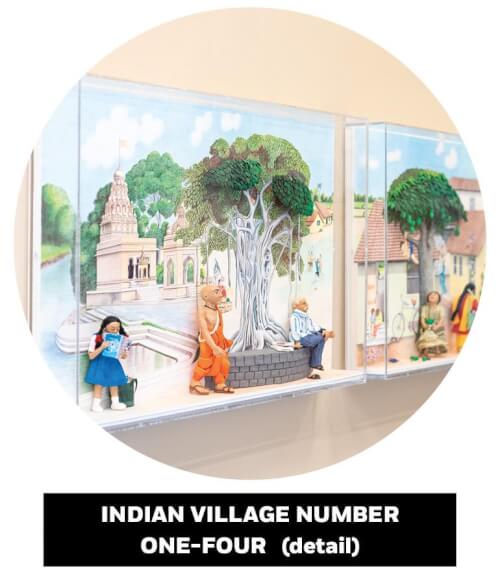 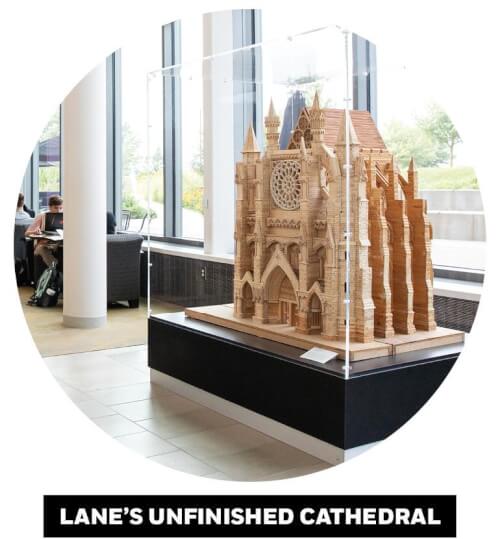