From dance that combines movement and technology, to music that captures the power and mystery of the sea, the 17th annual Fall Arts Celebration events are sure to touch on every emotion to bring out “all the feels.”

Each year, Fall Arts Celebration shines a spotlight on some of the world’s foremost poets, musicians, dancers, artists and scholars.

The following six free events are Grand Valley’s gift to the community to celebrate the positive impact of the arts. For more information visit gvsu.edu/fallarts. 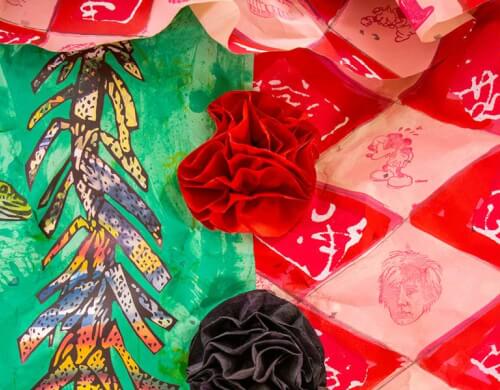 Working with Chicago-based artists, gallery owners and collectors, Grand Valley has developed a collection of contemporary art over the last 15 years.

This curation includes both bold and minimalistic works exploring simplicity in design, society’s relationship to the environment, and the intersection of pop culture and art by artists Alex Katz, Ellsworth Kelly, David Nash and Takahashi Murakami. 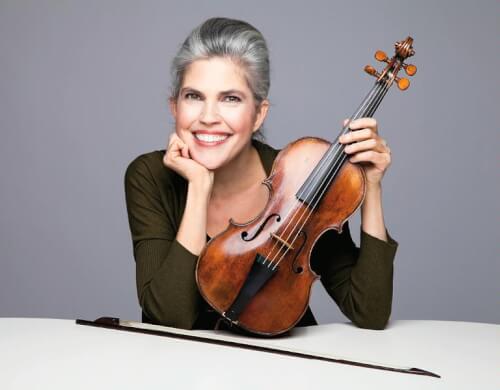 Water on the Mind: A Baroque Musical Journey

Baroque-era composers were inspired by the power and mystery of the sea. That inspiration comes to life through works such as the “Storm Scene” from Marin Marais’ opera, “Alcyone,” which delivers the terror and dread from a powerful ocean tempest, and Georg Philipp Telemann’s hauntingly beautiful orchestral suite, “Hamburger Ebb und Fluth.” This piece musically depicts the rise and fall of the ocean while invoking the story of Neptune and his son, Triton.

Rounding out the performance is George Frideric Handel’s “Water Music,” composed in 1717 for a barge party given by George I on the River Thames, and Antonio Vivaldi’s fiery violin concerto, “La Tempesta di mare” (The Sea Storm).

Famed virtuoso Ingrid Matthews, one of the most-recorded baroque violinists of her generation and solo violinist with Toronto’s Tafelmusik Ensemble, will conclude the concert. 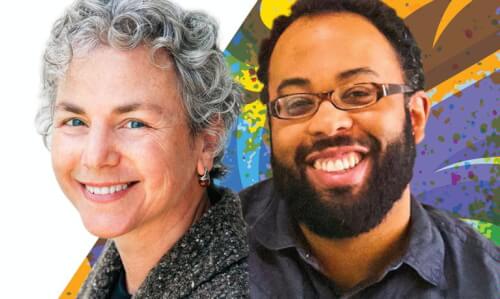 Ellen Bass, left, and Kevin Young will give readings during Poetry Night.

Poetry: An Evening with Ellen Bass and Kevin Young

Ellen Bass is a chancellor of the Academy of American Poets. Her most recent book, Like a Beggar, was a finalist for the Paterson Poetry Prize, the Publishers Triangle Award, the Milt Kessler Poetry Award, the Lambda Literary Award, and the Northern California Book Award.

Her previous books include The Human Line and Mules of Love, which won the Lambda Literary Award.

Kevin Young is the director of the Schomburg Center for Research in Black Culture and is poetry editor at The New Yorker. His newest book of poetry is Brown. 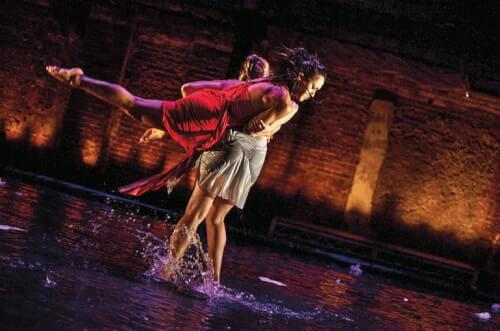 Water: A Vision in Dance

Among the forces of nature that stimulated the mind of the Romantic-era artist was the awesome power of water.

Bedich Smetana’s “The Moldau” traces the path of a mighty river from its origins deep in the Bohemian Highlands to its final journey bringing life and sustenance to the Czech people. Debussy’s “La Mer” is a groundbreaking work of originality that presents a musically evocative, suggestive image of the sea.

Bringing these works to life in a brilliant new choreographic vision is BODYART, a New Orleans-based dance theater company founded and directed by Leslie Scott.

Focusing on the intersection of movement and technology, Scott and the artists of BODYART unite dance, video and the music of Smetana and Debussy performed by a full orchestra in a multimedia experience. 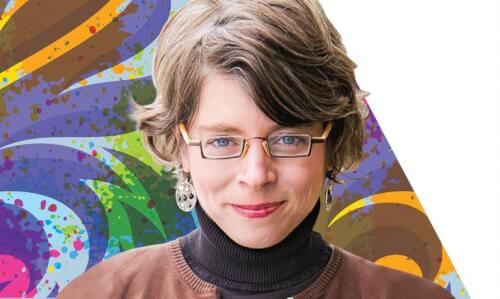 Jill Lepore, professor of American history, will give a lecture November 5.

Jill Lepore, the preeminent narrative historian of her generation, has picked up a neglected historical genre and breathed new life into it by addressing the “asymmetries” of historical evidence.

She brings those formerly excluded from power — often women and people of color — into her account. She asserts that the United States is an experiment founded on three truths: political equality, natural rights and the sovereignty of the people.

Lepore is the David Woods Kemper ’41 Professor of American History at Harvard University. She is also a staff writer at The New Yorker. One of her latest books is These Truths: A History of the United States, on The New York Times bestseller’s list. Her most recent book, This America: The Case for the Nation, was published in May. 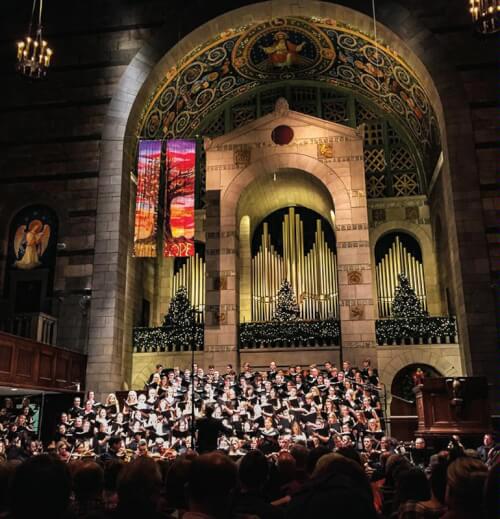 Central to Christmas traditions are the memories, nostalgia and happiness that seasonal music brings to life. Fall Arts Celebration rings in the holidays with yuletide selections from British composers David Willcocks and John Rutter.

Willcocks’ brass choir settings of the most beloved Christmas carols capture the true essence of the holiday while Rutter’s “Gloria” is one of the true holiday masterpieces of the classical repertoire.

Beloved Songs of the Season will be performed in the festive surroundings of Fountain Street Church accompanied by a cappella selections sung by the GVSU University Arts Chorale.