The Grand Valley community celebrated the formal dedication of the newly renovated and expanded Thomas J. and Marcia J. Haas Center for Performing Arts on August 25, 2017 on the Allendale Campus. The Linn Maxwell Keller Black Box Theatre dedication was held on October 17, 2017. 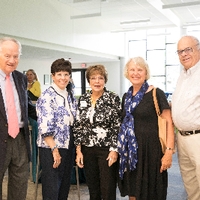 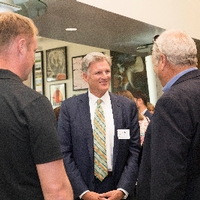 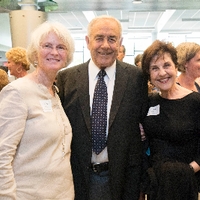 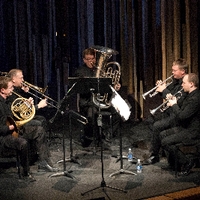 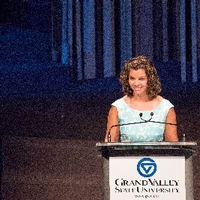 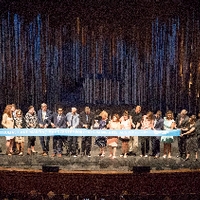 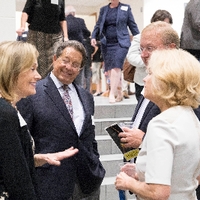 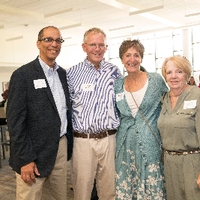 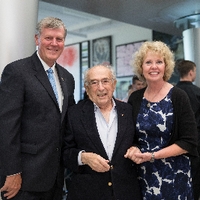 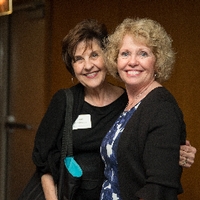 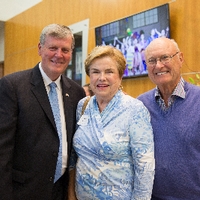 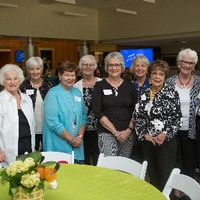 The Thomas J. and Marcia J. Haas Center for Performing Arts was named in honor of Tom and Marcia Haas, recognizing their creation of a generous endowment for the performing arts which is also in their name. The endowment will provide a margin of excellence in Grand Valley’s performing arts programs by supporting enrichment activities for students studying or participating in any of the performing arts which currently includes dance, instrumental music, athletic bands, opera theatre, vocal music, and theatre. These funds will provide students with opportunities to explore and develop their talents through competitions, talent showcases, master classes, and summer programs around the world. 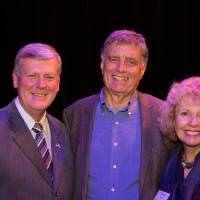 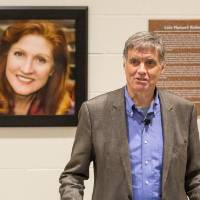 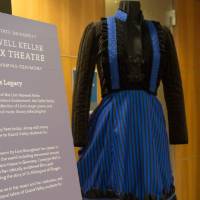 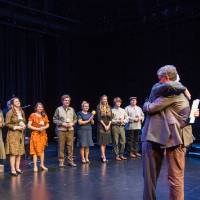 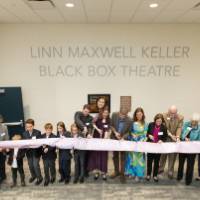 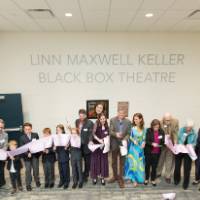 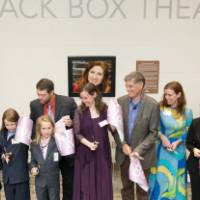 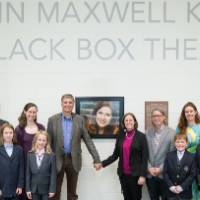 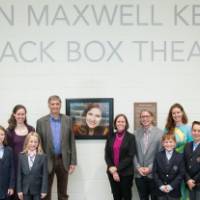 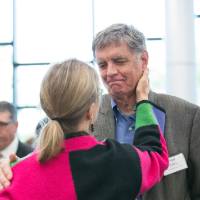 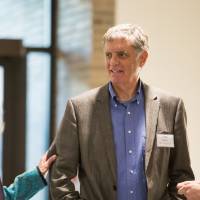 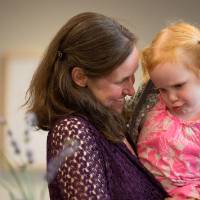 Linn Maxwell Keller (1943-2016) was a dedicated professional singer who performed in 28 countries, a scholar, a woman of deep faith, and an inspiring mother and life partner. Linn was born in Indiana, the only child of two musicians. Her mother, Adris, was an accomplished pianist and her father, Colonel Roy Maxwell, sang in choruses wherever his military career took the family. Linn spent much of her formative years in Bethesda, Maryland and then traveled the world as a professional vocalist, finally making her home in Grand Rapids, Michigan, where she was a leader in, and avid supporter of, the performing arts community.

Linn studied music performance at the University of Maryland and earned a Master’s degree in music from Catholic University. As a mezzo soprano, Linn performed on many operatic and concert stages from the Essen Opera House in Germany to Puerto Rico and Carnegie Hall. Her one-woman cabaret shows were performed across the world, including in Edinburgh, Scotland, New York City, and a tour of Australia.

At the peak of her career as a professional vocalist, Linn married Fred Keller and became the second mother to Christina, Susan, and Lorissa. As the children grew, she restarted her career, this time focusing on developing her acting and playwriting skills. She went on to write and develop numerous original shows, including the critically acclaimed Hildegard of Bingen and the Living Light, and St. Hildegard, Trumpet of God, turning both of them into movies.

She was the founder and president of the Grand Rapids Bach Festival and served on several artistic boards. Among her many accolades, she was awarded the Joy in Singing Award and received the National Endowment for the Arts Solo Recitalist Grant.

Back to All Priorities


Page last modified May 16, 2019
Report a problem with this page