Thank you to the 1,100 donors who helped make this building possible! 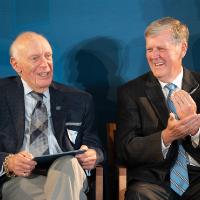 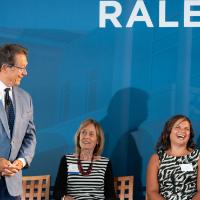 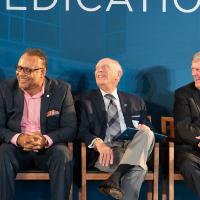 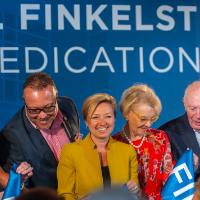 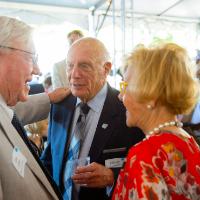 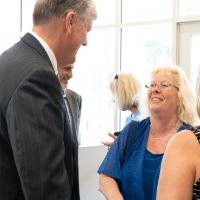 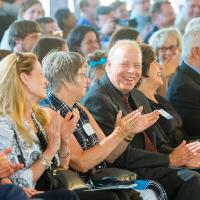 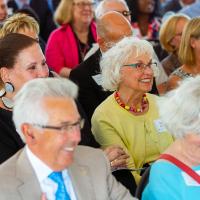 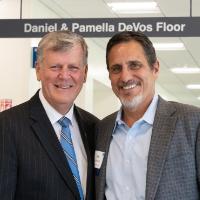 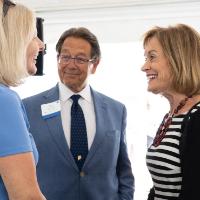 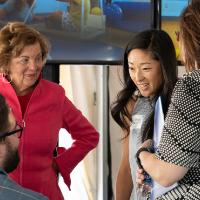 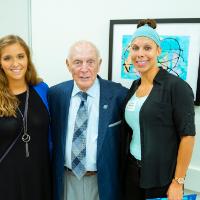 Raleigh J. Finkelstein grew up knowing that good things would come if he would just ‘stick to it’ through hard work and a firm commitment to his goals, his family, and his community.

Born and raised on Grand Rapids’ east side, Raleigh’s financial and business acumen helped him and his brothers grow the family business, Michigan Clothiers, which was started by their parents. The business evolved into a surplus store after World War II and ultimately became MC Sporting Goods into the largest retail operation of its kind in the Midwest with more than 2,000 employees at its peak.

Decades later, after selling the retail chain, Raleigh is still practicing his negotiating skills in real estate and other endeavors along with his initial and lifelong partners, his brothers Mort and Ed. Their current business REM Real Estate is active in properties throughout West Michigan. Raleigh also helped form Arbor Mortgage and served as its chairperson, and was a founding leader of Northpointe Bank. Other successful ventures included businesses in the automotive and restaurant industries.

That thoughtful, consistent nature led him to share his success with Grand Valley State University students as the first and lead donor for the initial building in the university’s expanding Health Campus. This building is named, Raleigh J. Finkelstein Hall in his honor.

Raleigh’s strong family values and appreciation for his community have led him to give back in a way that will help Grand Valley students reach their potential, and serve West Michigan long into the future.

Back to Laker Effect Campaign


Page last modified September 30, 2020
Report a problem with this page