Thank you to the 700+ donors who helped make this building possible! 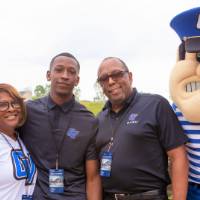 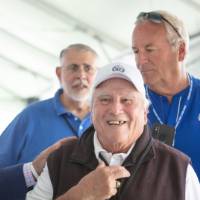 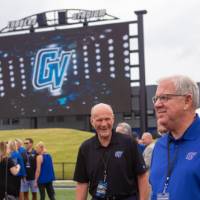 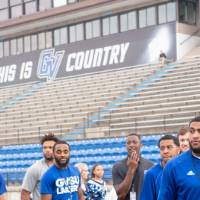 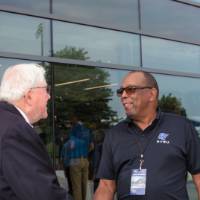 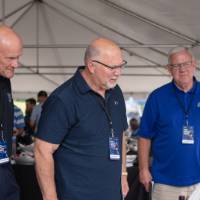 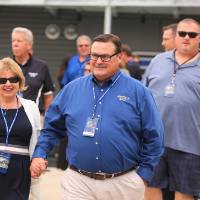 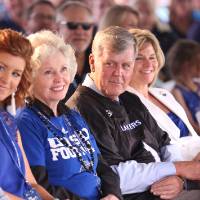 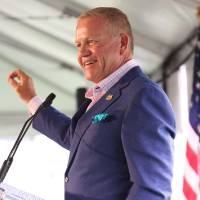 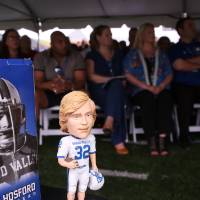 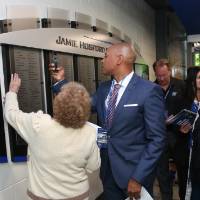 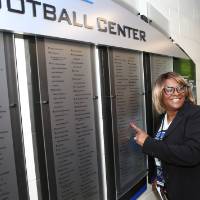 Jamie Hosford ’77, grew up in Grand Rapids, Michigan and was an all-star in sports starting at a young age. He went on to Grand Valley State College where he became the first athlete in Grand Valley history to receive 12 varsity letters and win All-American honors in two sports. He remains the most decorated athlete at Grand Valley, lettering in football, wrestling, golf, baseball, and track. While he proved to be a major success in sports, education was his passion. Jamie served for 25 years with Rockford Public Schools. In 2011, Jamie was inducted into the Grand Rapids Sports Hall of Fame, recognizing his accomplishments at Creston High School and Grand Valley State University.

The entire Hosford family remains part of the Laker family. Jamie’s sons, Dan and Tom, were Rockford football standouts and played for Grand Valley. Because of his love for athletics and education, a scholarship was created in Jamie’s honor to help student athletes from Rockford High School succeed at Grand Valley. Jamie Hosford passed away on March 4, 2014 after a two-year battle with cancer. In recognition of Jamie’s contributions to Grand Valley and the community, the Jamie Hosford Football Center is named in his honor.

Grand Valley has been at the top of Division II athletics for 18 straight years, winning the Learfield Director's Cup for most successful athletics program, and has more top honors than all other NCAA Division II schools combined. This tradition of excellence is embodied in the football program which has appeared in six national title games and won four national championships in 2002, 2003, 2005, and 2006; giving Grand Valley the most successful football program in Division II history.


Page last modified September 30, 2020
Report a problem with this page