Thank you for your interest in Grand Valley State University's Master of Athletic Training (MAT) degree offered through the Department of Physical Therapy and Athletic Training. The MAT is a graduate two-year degree that provides students with a theoretical and conceptual foundation combined with extensive hands-on clinical experience for professional preparation structured around a cohort model. Qualified GVSU undergraduates may choose an accelerated Bachelor/Master program, obtaining a combined degree in Exercise Science (BS) through the Department of Movement Science and Athletic Training (MAT) through the Department of Physical Therapy and Athletic Training. The athletic training program is designed to engage students in collaborative assignments and projects, common intellectual experiences, a diverse learning environment, and community-based learning; in direct alignment with the University's core value of integrating liberal learning with professional development. Students will be required to complete collaborative projects within the curriculum and have an opportunity to experience becoming producers of research through their graduate project.

The MAT is a graduate degree program with a combined degree option that includes coursework in the following areas:

See a list of suggested coursework for the Athletic Training program. 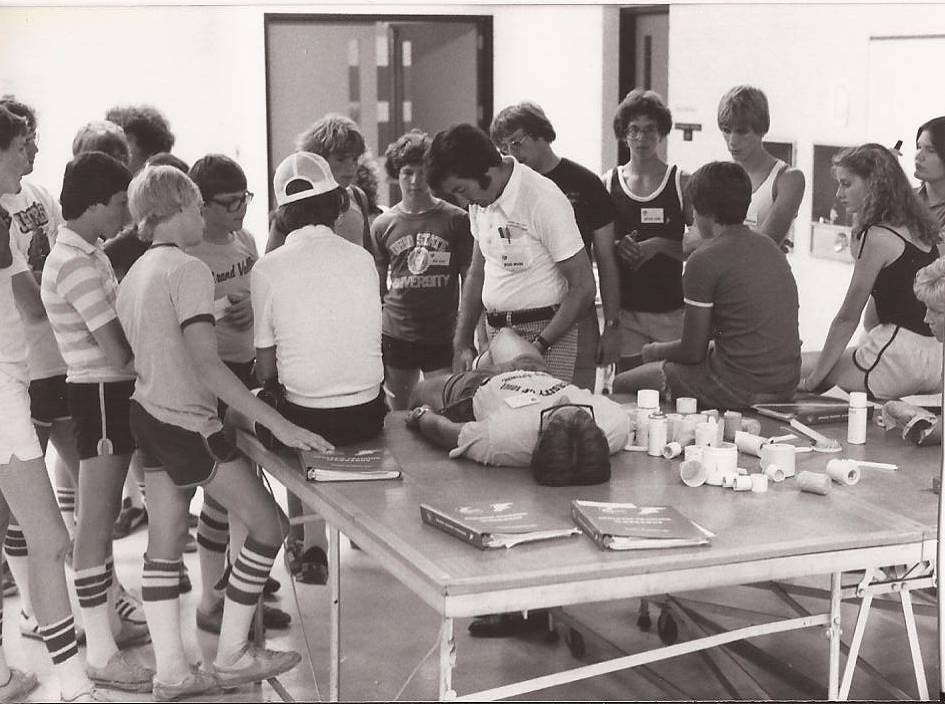 One of the Early Classes 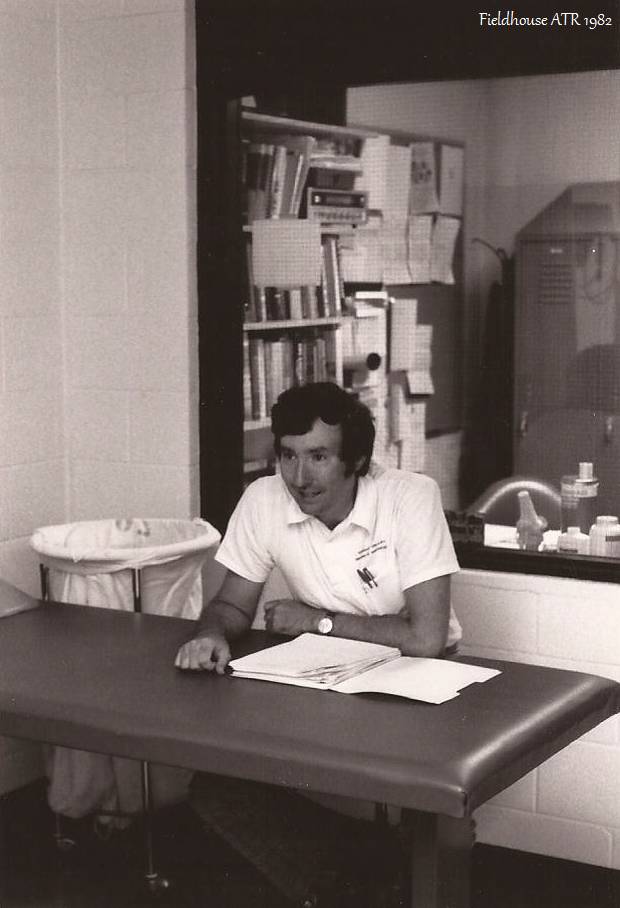 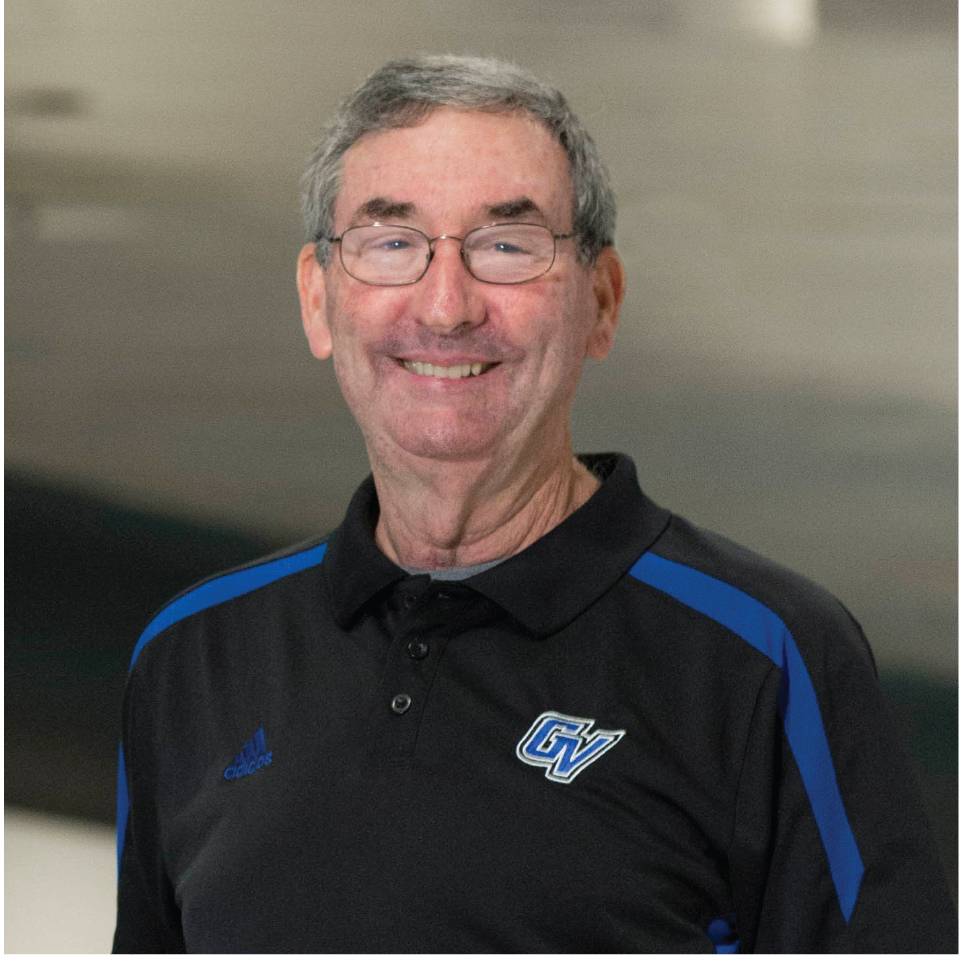 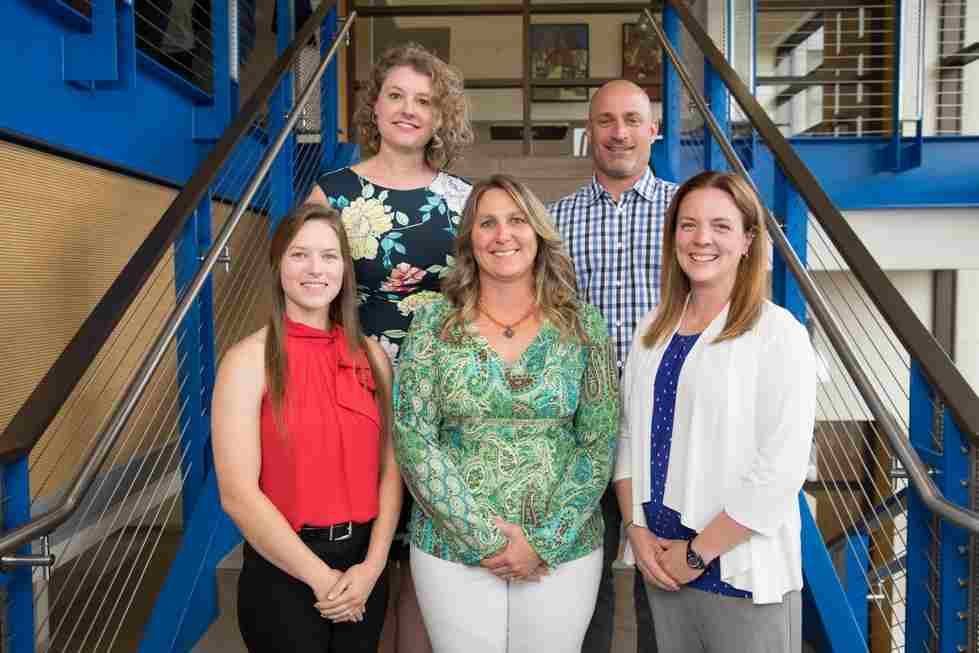 For other related fields please visit

Note: Grand Valley does not charge a higher tuition rate based on residency. Tuition is based on the program in which you chose to enroll.

All cost listed above are estimated as of May 2020.


Page last modified January 13, 2022
Report a problem with this page