The Writing Program Advisory Board is a group of professionals who provide feedback and offer advice to the Department of Writing throughout the year. As writers, editors, freelancers, technical communicators, digital and social media specialists, the members of the board are key partners in the Department’s commitment to build productive relationships with the community and to offer fulfilling internship experiences to its students.

Having dived into her love affair with words at an early age, Erin Bernhard is no stranger to writing great copy. She's proud to represent the digital content marketing and search engine optimization industries on the Advisory Board as the Search Engine Marketing Analyst at Hagerty as well as the former Managing Content Editor of The Awesome Mitten. She wields a Bachelor’s degree in English Language and Literature from the University of Michigan and extensive experience in content development, digital marketing strategy, and search engine optimization — and she’s incredibly passionate about sharing her knowledge of writing for the digital world with future generations of writers. 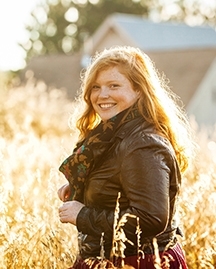 Michelle Dotter is the editor-in-chief and publisher of Dzanc Books, a small independent press founded in Ann Arbor.  Dzanc publishes innovative and award-winning literary fiction and nonfiction, and also seeks to enrich the literary community through low-cost writing mentorships and the Writers-in-Residence program, which places professional authors in public schools to teach creative writing.  On her way up the ladder, Michelle has held nearly every job in publishing, from intern and copy editor to production manager, typesetter, proofreader and developmental editor. Now Dzanc’s internship coordinator, she’s eager to give future publishing hopefuls a glimpse into the small press side of the industry. 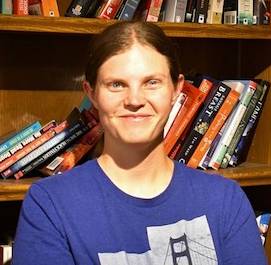 Robyn Gordon is a GVSU alumnus with a BA in Professional Writing. In 2011, she began working as a Technical Writer for JR Automation Technologies LLC, a global company headquartered in Holland, MI that produces custom automated industrial machinery for an international customer base. As a Technical Writer, Robyn worked with engineers and skilled trades professionals to write operation manuals for the equipment. After 5 years in technical writing, Robyn transitioned to a role focused on employee development and communications. She has since worked alongside subject matter experts at all levels of the organization to develop training materials and communication channels for corporate messages. 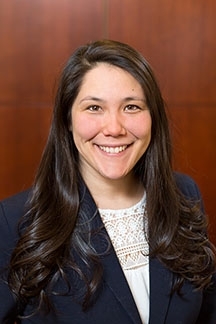 Mara Naselli is an editor and writer. Her essays have appeared in The Kenyon Review, The Hudson Review, Agni, and elsewhere, and she writes a regular column on literature for 3 Quarks Daily. She received an MFA from the Bennington Writing Seminars in 2013 and is a recipient of a 2014 Rona Jaffe Foundation Writers’ Award. She is a former senior manuscript editor from the University of Chicago Press and continues to teach manuscript development at the University of Chicago Graham School. www.maranaselli.net. 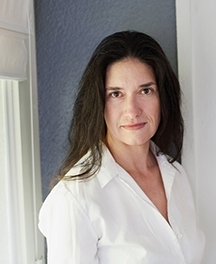 Pamela Patton is owner of Paragraph Writing Services. She is an award-winning communications specialist, experienced in marketing, advertising and public relations. She has an extensive background in business-to-consumer, business-to-business, corporate and non-profit communications, creating and managing content for print, A/V, broadcast, and web.

Pamela is Vice President and ADDY Chair of the West Michigan Chapter of the American Advertising Federation. She earned a degree in Communications from GVSU, and holds a Masters in Marketing Management from Aquinas College. She teaches as an adjunct in the GVSU School of Communications. 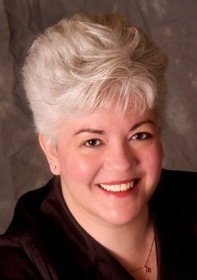 Currently, Meahgan Pear serves as the National Business Line Marketing Manager for Advisory Services at BDO USA LLP, the 5th largest accounting firm network in the world. There she spearheads the strategic marketing efforts for the firm’s national Corporate Finance practice, working with practice leaders across the nation. Prior to joining BDO, she served as Chief Marketing Officer for a local accounting firm in Grand Rapids. With a visionary mindset and passion for creating memorable experiences, Meahgan takes a unique and bold approach to marketing focusing on customer-centric narratives and campaigns.

Meahgan is actively involved in the community, serving on several nonprofit and professional association boards, including her extensive work with the anti-human trafficking movement. She is the current Chair and a community trainer for the Kent County Human Trafficking Task Force and a founding board member of SEE. Solutions to End Exploitation, a collective impact organization addressing trafficking. Meahgan is also the 2018-19 President for the American Marketing Association of West Michigan as well as a contributing editor for the Association for Accounting Marketing’s Journal of Accounting Marketing. She also serves on the Marketing Committee and is an active participant at Circle Theatre Grand Rapids.

Meahgan is a graduate of Grand Valley State University. She was also named one of Grand Rapids Business Journal’s 40 Under Forty business leaders. 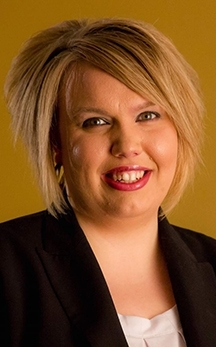 Mike Salisbury is a literary agent for Yates & Yates. Based in Orange County, CA, Yates & Yates represents leading communicators, Including John Maxwell, Jon Acuff, Jen Hatmaker, Jefferson Bethke, and Jennie Allen. For over twenty-five years Yates & Yates has been an industry leader, partnering with publishers like Hachette, HarperCollins, Penguin Random House, Simon and Schuster and many more. Along with representing authors, Mike’s fiction has appeared in Black Warrior Review, Crab Orchard Review, and Midwestern Gothic, among others. In 2012, Grand Valley’s Summer Film Project made his short story “Horizontal Accidents” into a film. He received his degree from Grand Valley State University in 2006 as a double major in professional writing and communications and received his MFA in fiction from Pacific University (Forest Grove, OR). He lives with his wife and daughters along Michigan’s West Coast. 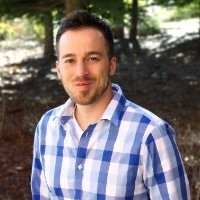 Page last modified November 28, 2021
Report a problem with this page