Through a generous gift provided by the Seidman Family Foundation, the F.E. Seidman Graduate College was formed in 1973. The undergraduate and graduate programs were merged into one School, the Seidman College, in 1979. After a university-wide restructuring in 1983, the Seidman College was re-named the Seidman School of Business, offering the Bachelor of Business Administration (BBA), Bachelor of Science (BS) or Bachelor of Arts (BA) in Economics, Master of Business Administration (MBA), and Master of Science in Taxation (MST) degrees. The Master of Science in Accounting (MSA) was added in 2002. In July 2004, the Seidman School was once again re-named the Seidman College of Business. In 1988, the opening of the Grand Rapids L.V. Eberhard Center provided opportunities to offer courses in Grand Rapids in addition to those offered on the Allendale Campus. The College has continued to grow and prosper, adding new faculty and staff, and expanding its program outreach to the Lakeshore communities of Muskegon and Holland. As demand for space continued, the Seidman College of Business moved two more times.  In the summer of 2000, the college moved into the Richard M. DeVos Center, a new $50 million facility on the Robert C. Pew Grand Rapids Campus that housed a variety of university programs and services.  Then in May of 2013, the College called the newly constructed L. William Seidman Center, its new home.

This new facility, housing all of the College’s programs as well as its business outreach centers, bolsters the many linkages that the College has formed with both the local and international business communities from a prime downtown location on the Grand River.

The AACSB International - The Association of Advance Collegiate Schools of Business - first accredited all of the business programs in 1997, including a separate accounting accreditation. The Seidman College of Business has maintained AACSB accreditation at the college level and with our School of Accounting since 1997. Fewer than 25% of AACSB schools maintain both of these accreditation standards. Seidman College of Business is the only business school in the Grand Rapids region and one of two in West Michigan to maintain the rigor deserving of this quality standard. Read more about our AACSB Accreditation here. 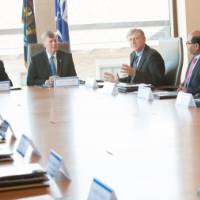 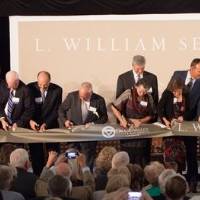 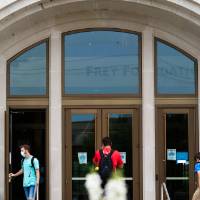 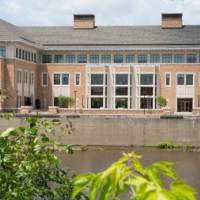 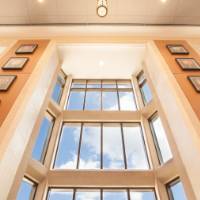 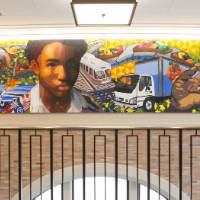 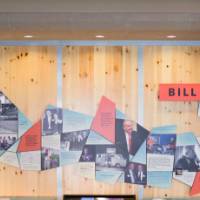 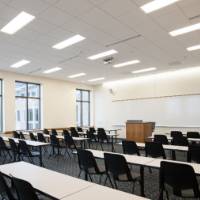 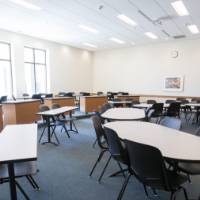 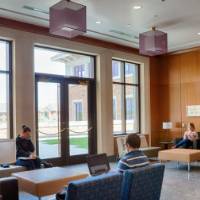 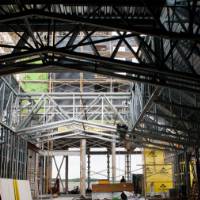 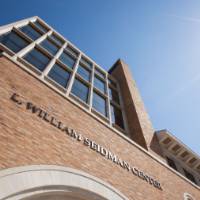 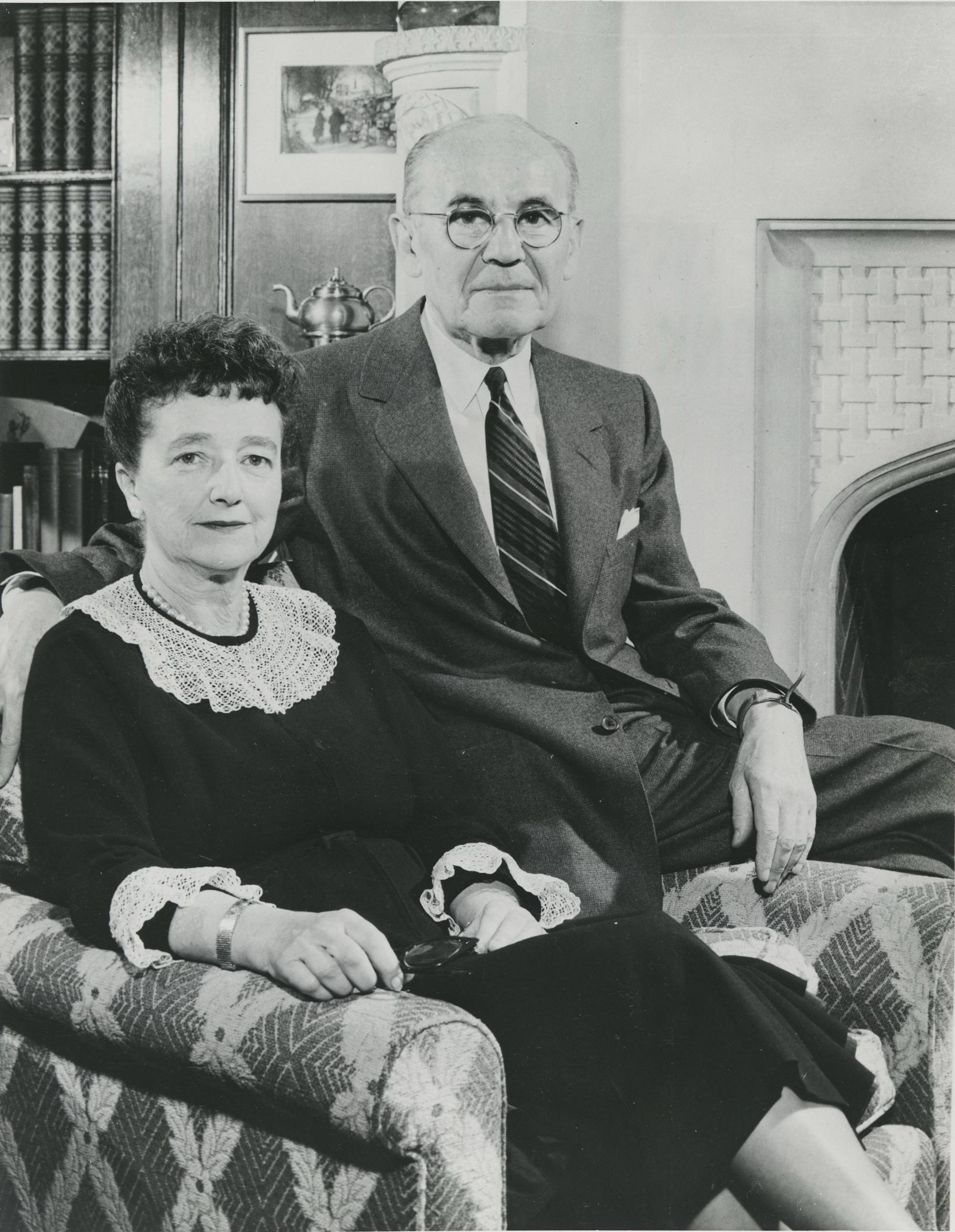 The Seidman College of Business was named in honor of the late Frank Edward Seidman, who for more than 50 years was a distinguished member of the Grand Rapids business community and a partner in the national accounting firm of BDO/Seidman (now BDO). He was nationally recognized as a business and civic leader, an economist, and a philanthropist. For many years he wrote a newspaper column on business and economics and contributed to numerous professional journals. He was also the co-author of three technical books, Legislative History of the Federal Income Tax Law, Financing the War, and Accounting Handbook.

Mr. Seidman worked for both his bachelor’s and master’s degrees in commercial science by attending night classes at New York University. He placed a high value on education and was devoted to improving educational opportunities for all persons from all backgrounds.  He was especially dedicated to improving the level of competence in the business and public sectors, not only in his own firm, but also in all of the organizations it audited. He worked to help others succeed.

He was, in every sense, a creative businessman. His own competence and remarkable qualities of leadership were reflected in the many honors bestowed upon him. He was chairman of the Citizens’ Advisory Committee on the Michigan Tax Study and of the Michigan State Board of Accountancy. He was a director of the Grand Rapids Community Chest and the Community Services of Kent County for 25 years and was a long-time director of the Grand Rapids Foundation, the largest philanthropic organization of its kind in the area. As a trustee of the Thomas Erler Seidman Foundation, named for a deceased son, he was instrumental in providing youth-building and educational opportunities for thousands of young persons in the Grand Rapids area as well as funds for the Seidman House at Grand Valley.

In establishing the Seidman College, Grand Valley intended to embody the philosophy, ideas, and spirit of Mr. Seidman and to provide a place to gain an education in business administration in West Michigan.

Just as quality was the hallmark of Mr. Seidman’s efforts, so quality in education has been made the touchstone of the Seidman College of Business. Grand Valley’s purpose has been to honor the man not merely by affixing his name to the college, but by perpetuating the high ideals to which he personally dedicated himself.


Page last modified April 13, 2022
Report a problem with this page