Senior executives from successful West Michigan businesses provide a valuable source of counsel to the Seidman College of Business. Members of the Seidman Dean's Advisory Board work to integrate teaching, research, and business community support resulting in a dynamic flow of information and ideas between the school and West Michigan businesses. Working together, students, faculty, and local companies will be better prepared to conquer the business challenges of today and the future. 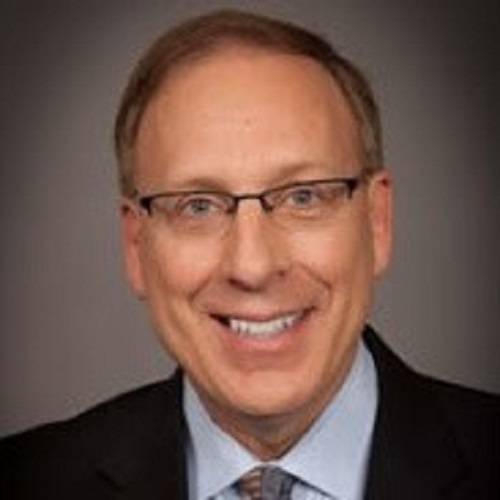 Phil Biggs has proven experience, with deep background in public accounting and consulting, specifically within the automotive and consumer products industry sectors. He currently is the Director of Private Company Services and U.S. Automotive Team for PwC in Detroit. Phil earned his B.A. in English from Grand Valley State University. Phil also returns to the campus regularly as a guest lecturer about the future state of innovation and the automotive industry. 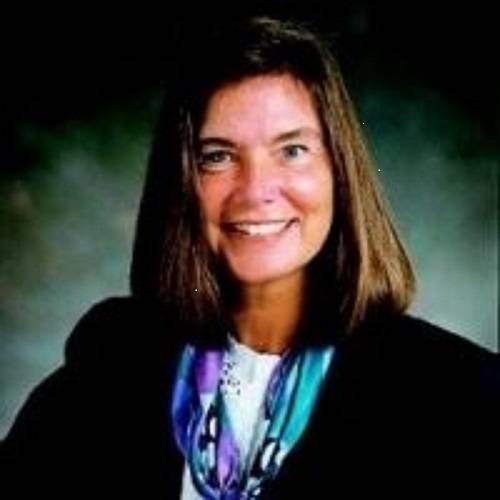 Carole Bos is a Founding Partner of Bos & Glazier, P.L.C. She is a trial lawyer and nationally known author and lecturer. Seeing both sides of an issue for nearly four decades, Bos prosecutes cases for plaintiffs but also defends litigation for corporations. In addition to her legal writing, she has authored two inspirational books: Life is a Nonstop Event and Marriage is a Balance Beam. Carole is the founder of AwesomeStories.com, which is used as curriculum support by schools throughout the U.S. and around the world. In 1989, Carole received a Distinguished Alumna Award from GVSU. 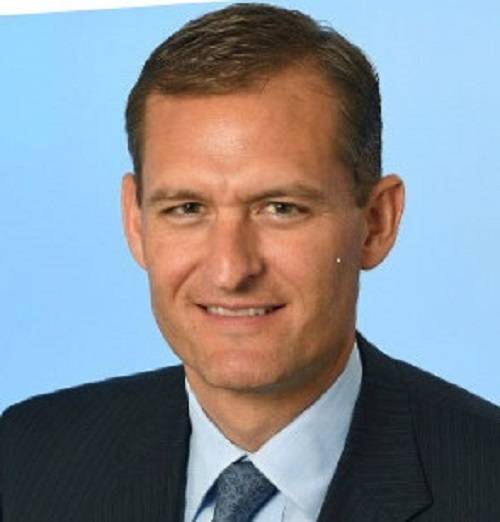 John Bultema III is a native of Muskegon, MI and served in various roles at Old Kent Bank/Fifth Third Bank for 22 years. He is now President and CEO of Cincinnati based Lafayette Life Insurance Company, a member of the Western and Southern Financial Group. John received his undergraduate degree in Business from the Seidman College. In 2010, he received the Seidman Distinguished Alumnus Award. 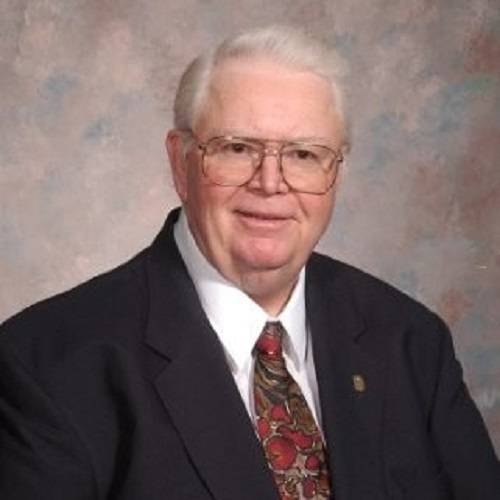 Peter DeWitt is the former co-owner and president of ROTB Inc. (DeWitt Barrels Inc.), multi-generational family owned business. He has a B.A. (‘68) in mathematics from GVSU. Peter served as Vice President of Union Bank and Trust 1968 to 1978 before joining the family business. DeWitt Barrels was designated “Clean Corporate Citizen” by the State of Michigan for environmental stewardship and health and safety management and was selected by the U.S. Small Business Association as the Michigan Jeffrey Butland Family Owned Business of the Year. He is a charter member of the GVSU Alumni Association, serving two terms as President and chairing the Association’s first fundraising campaign. Peter has also served on the GVSU Foundation since 1968. Robert Grooters is President of Robert Grooters Development Company, the largest privately-held developer of industrial and manufacturing buildings in the region. The company ranks in the top ten in the U.S. and has developed numerous business parks in West Michigan constructing nearly 25 million square feet of buildings, including Bridgewater Place – Tower I. 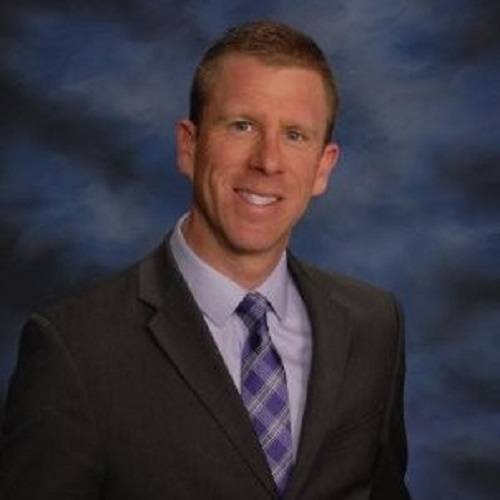 Jeff Gustinis is the Director of Supply Chain – Pharmacy & Apparel at Meijer. In this role, Jeff oversees four operating facilities that supply the retail chain’s pharmaceuticals and apparel inventory. Prior to joining Meijer, he spent 12 years with Ernst & Young as a Senior Manager in the external audit practice. Jeff graduated from the Seidman College of Business in 1995 with a BBA with an emphasis in Accounting. He is a Certified Public Accountant (Inactive) and has a Supply Chain Certificate from Michigan State University. In 2019, Jeff was honored as a Seidman Distinguished Alumnus. 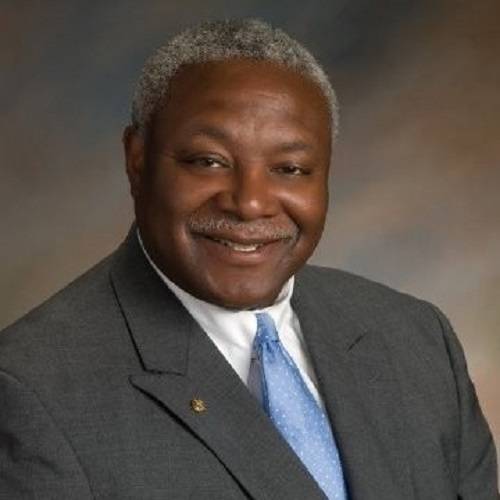 Doyle Hayes is the President & CEO of dHayes Group. He has received multiple awards, including the GVSU Foundation Leadership Award in 1995 and Distinguished Alumnus of GVSU in 1991. Hayes also served as Superintendent of Manufacturing and Quality for General Motors before founding Pyper Products Corporation, an automotive and furniture manufacturing concern. J.C. Huizenga is Chair of Huizenga Group. In 1995, Huizenga founded National Heritage Academies, an educational service provider, and has grown it from one school to a national leader, serving over 60,000 students in 88 schools across nine states. 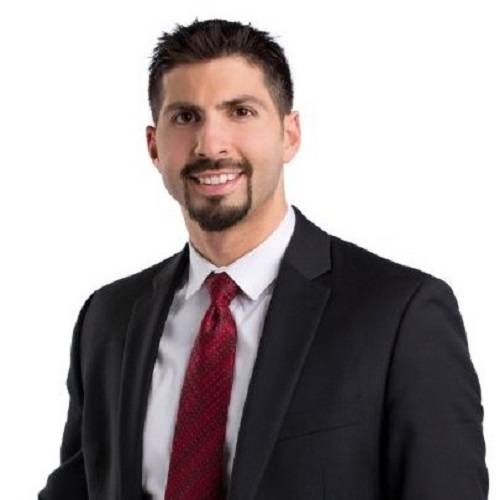 Rabih Jamal serves as the Chief Operating Officer of Waséyabek Development Company, LLC. Rabih’s mentorship of Seidman students competing in the annual Association for Corporate Growth (ACG) Regional Competition, his acquisition and performance improvement of local IHOP restaurants with brother Walid, and his board service contribute to Rabih’s success. He earned a B.S. in Software Engineering from the University of Michigan, and an M.B.A. in Finance from the Seidman College of Business, Grand Valley State University. In 2015, Rabih received the Seidman Distinguished Alumnus award. 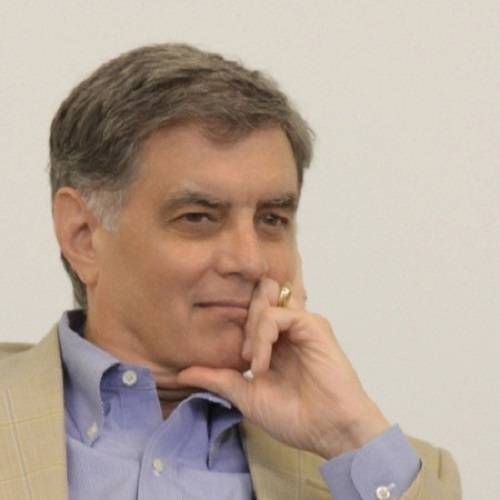 Fred Keller is Chairman and CEO of Cascade Engineering, a leading provider of plastics solutions for the automotive, industrial, and solid waste industries. Keller founded the company in 1973, following an earlier career as metallurgist with Pratt & Whitney. Fred also serves as director of Meijer, Inc. and the W.K. Kellogg Foundation. 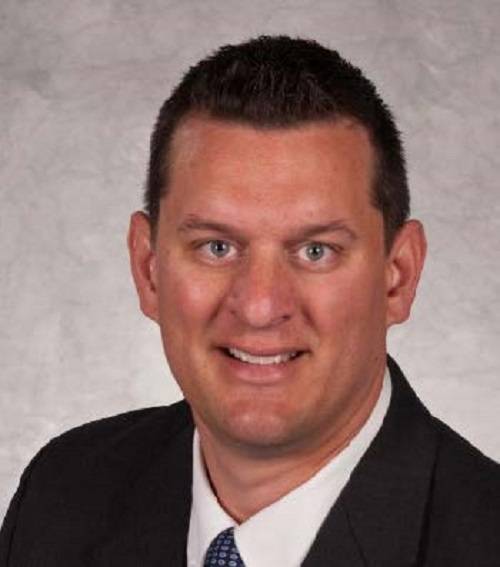 Marti Lolli is Chief Marketing Officer and Senior Vice President of Consumer Markets at Priority Health. She oversees the individual market, Medicare advantage and Medicaid markets, and leads the corporate growth plan. Marti also oversees all marketing, public relations, and communications at Priority Health. She earned her MBA from Seidman College of Business, Grand Valley State University and holds many board member positions. Robert Niemiec is a Managing Partner at Twisthink LLC, an award-winning business development and product strategy firm in Holland, MI that strives to twist together design, technology, and strategy. Robert earned his MBA at the University of Michigan, Stephen M. Ross School of Business. 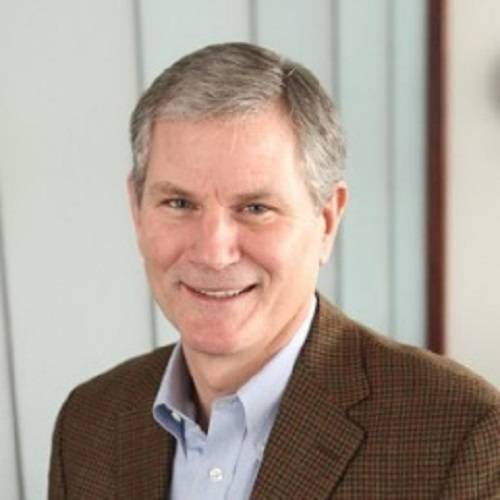 Mark Olesnavage is the Managing Director of Hopen Life Science Ventures, a private investment and management firm focused on helping early-to-mid-stage life science developments achieve commercial success and growth. He received his BBA in 1975 and his MBA in 1980 from the Seidman College of Business. In 2013, Mark was honored as a Seidman Distinguished Alumnus. 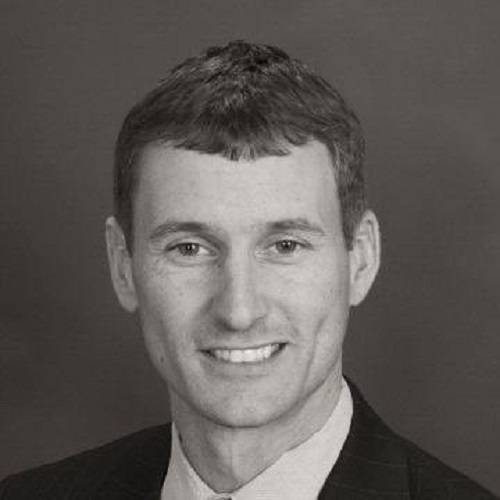 Jay Preston is the Managing Partner of EY-Grand Rapids. He has significant experience managing large global audits and with acquisitions, divestitures and equity, and debt offerings. Jay served as the Campus Coordinating Partner for student recruitment at Indiana University and served on the Kelley School Dean’s Council. He is a member of many organizations in Grand Rapids, including the Finance Committee for The Right Place, Inc., The Grand Rapids-Kent County Convention/Arena Authority, the CEO Council for Talent 2025, and the Board of Directors of the Economic Club of Grand Rapids. Jay is a graduate of the Kelley School of Business at Indiana State University in Accounting and Marketing. 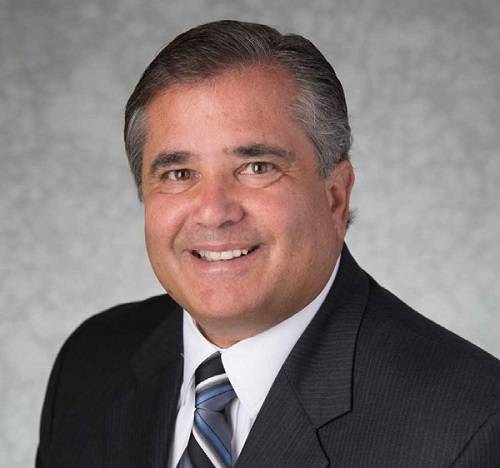 Randell Price is the owner/operator of the largest franchise organization of McDonald’s restaurants in Michigan (19 locations), the owner of Lakeshore Staffing, LLC, and Mandolin Bay Villas, LLC, in Fort Myers, FL, and other businesses. He is passionate about bringing STEM to a more prominent position within the community and to add Art (“STEAM”) to both high school and university curricula. 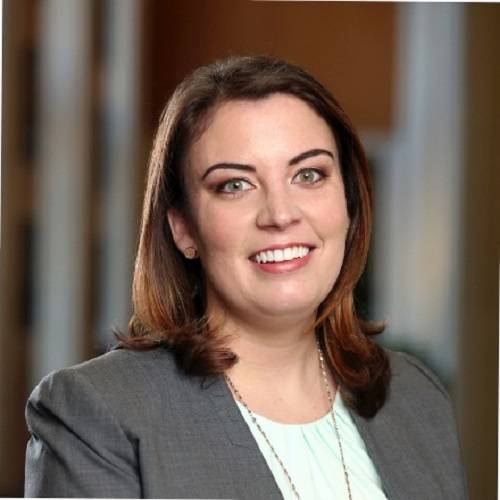 Laurie Sayed is currently VP, Assistant Global Controller at Cushman and Wakefield in Chicago. She has a strong history in technical accounting and has a variety of international finance experiences, including General Cable Corporation in Barcelona, Spain, and Prysmian Group in Milan, Italy. Laurie graduated from Seidman College of Business, Grand Valley State University with a BBA. In 2018, Laurie was honored as a Seidman Distinguished Alumna. Gary Tilkin is a veteran of the futures and foreign exchange markets and is a professional trader. He founded GFT, which was one of the first and largest firms offering both retail and institutional customers easy access to forex trading. By establishing offices in major money centers around the world, GFT also offered leveraged securities and commodities trading in addition to forex for customers in over 120 countries. Having sold GFT in 2013, today Gary trades full-time, managing funds for his family office. In 2004, Gary was honored as a Seidman Distinguished Alum; that same year, he also won the regional Ernst & Young Entrepreneur of the Year award and was also a national finalist. 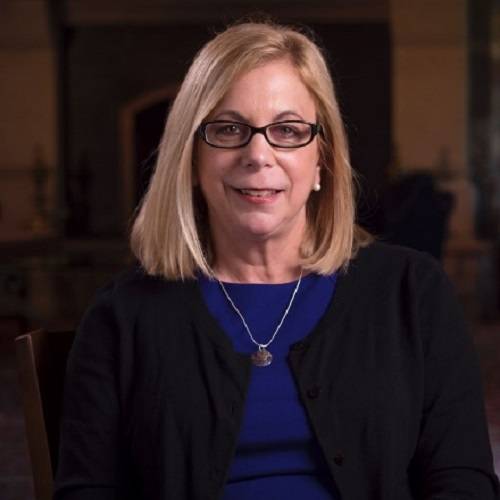 Kathy Vogelsang is Chief Investment Officer of Van Andel Institute, a position she has held since 2005. She serves on many boards, including an appointment by Governor Snyder to the Michigan Women’s Commission. She is on Crain’s 100 Most Influential Women’s list. Kathy received her BBA and MBA from the Seidman College of Business. In 2014, Kathy received the GVSU Distinguished Alumni Award; and in 2006, she was honored as a Seidman Distinguished Alumna. Mark White is the President and Chief Executive Officer of Shape Corp. He has extensive international business experience and strategic growth/market development expertise. He began his 27-year career in the automotive industry at Dow Chemical followed by General Electric Co. working in several commercial and product development positions. Mark joined Shape Corp. in 2000 as Vice President of NetShape International. In 2008, Mark was promoted to Shape Corp. Vice President and Managing Director of European Operations and relocated to Frankfurt, Germany, to lead the development of the European business. In 2011, he moved to Prague, Czech Republic, to start the manufacturing plant operations and European regional headquarters for Shape Corp. In 2013, he assumed the role of Executive Vice President. In 2016, Mark was promoted to President of Shape Corp; and in 2019, Mark was elected President and Chief Executive Officer and a member of the Verplank Enterprise Board of Directors. Mark received his BBA from Western Michigan University in 1992, and in 2000, he completed his MBA from Michigan State University.


Page last modified September 1, 2021
Report a problem with this page