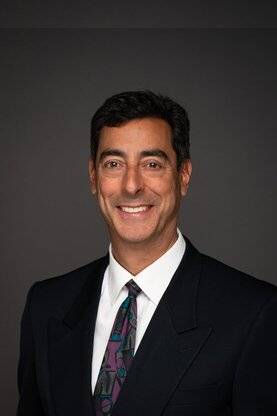 Professor Uglietta's main interests are in ethics, political philosophy, law, and the philosophy of mind. His publications include: "Knowledge and Coherence in Plato's Republic," Apeiron,  "Justice and Affirmative Action," Grand Valley Review, and "He's Gone and Nothing's Gonna Bring Him Back:  The Dead, the dead, and the Grateful Dead," in The Grateful Dead and Philosophy.  He has several essays currently in preparation including: "Rules and the Narrow View of Value", "Rules of Reason and Rules of Right", "Well Wadded With Stupidity", and "Integrity and Reality".

Professor Uglietta worked as an attorney for 5 years prior to returning to graduate school. His main experience as an attorney was as an advocate for abused and neglected children while working with the Cook County Public Guardian in Chicago. Before joining the GVSU faculty, he taught at Ohio State University and at the University of Maryland, College Park.


Page last modified November 8, 2022
Report a problem with this page