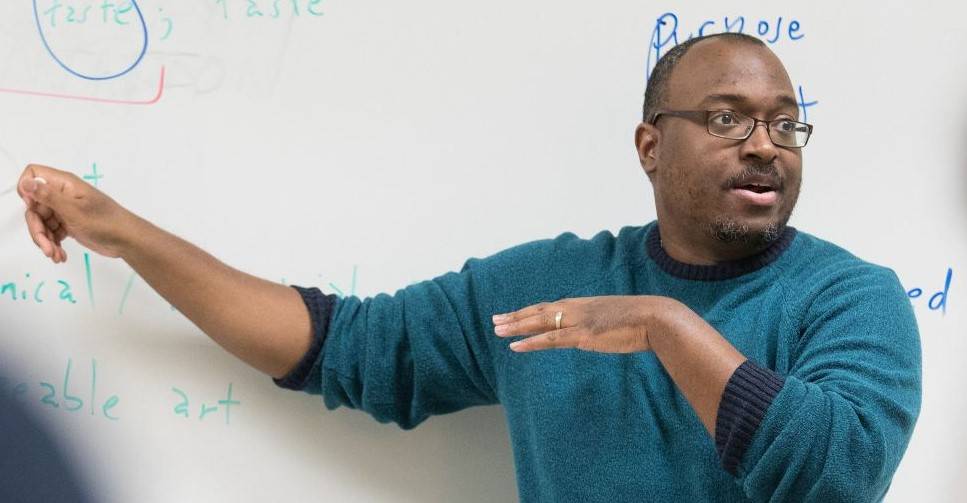 Professor Tunstall is the author of two books: Yes, But Not Quite: Encountering Josiah Royce’s Ethico-Religious Insight (Fordham University Press, 2009 [hardcover]; 2014 [paperback]) and Doing Philosophy Personally: Thinking about Metaphysics, Theism, and Antiblack Racism (Fordham University Press, 2013). He has published over twenty journal articles and book chapters on a variety of topics, including diversity in education, philosophical idealism, race and racial identity, religion, and social philosophy. He has given presentations on these topics at professional conferences, colloquia, and public lectures. He also co-edited a volume on Orientalist Writers for The Dictionary of Literary Biography with his colleague and friend, Dr. Coeli Fitzpatrick.

Professor Tunstall was an editor of Transactions of the Charles S. Peirce Society for four years (2017–2021). He is a Fellow (Past President) of the Josiah Royce Society. He is currently the secretary of the Society for the Advancement of American Philosophy and executive director of Philosophy Born of Struggle. He is also the editor of the American Philosophical Association Newsletter on Philosophy and the Black Experience. He serves on the editorial boards for The Acorn: Philosophical Studies in Pacifism and Nonviolence, Dewey Studies, and Marcel Studies.

Over the last nine years, Professor Tunstall has critically evaluated Royce's moral philosophy, social philosophy, and philosophy of religion. That research has resulted in him writing several article-length manuscripts, a few of which have been published in academic journals. It has also resulted in two recent publications on Royce's ethics — one for an edited volume entitled The Routledge Handbook of Idealism and Immaterialism and a second one for a volume on the 2015 Royce conference in Hamburg, Germany entitled Josiah Royce: Pragmatist, Ethicist, Philosopher of Religion.

Professor Tunstall has conducted research on diversity, equity, and inclusion in U.S. colleges and university for many years now. His research in that area has resulted in him writing a book chapter. In that chapter, he proposes that we ought to concentrate more on inclusion and equity than on (numerical) diversity in higher education. The chapter was published in the edited volume entitled Contemporary Philosophical Proposals for the University. He has also written a book chapter-length manuscript on how cultural objects constitutes our personal identity and vice versa. That manuscript was published as a chapter in The Cultural Power of Personal Objects: Traditional Accounts and New Perspectives.


Page last modified June 6, 2022
Report a problem with this page