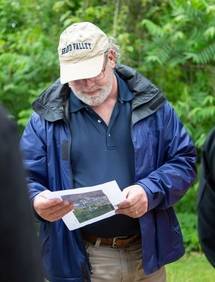 Kelly Parker earned an M.A. and a Ph.D. in Philosophy at Vanderbilt University. He also holds a B.A. in English and Philosophy from Texas A&M University.

His main interests are American philosophy and environmental philosophy. He is the author of The Continuity of Peirce's Thought (Vanderbilt University Press, 1998). Other publications include: "Pragmatism and Environmental Thought" (in Environmental Pragmatism, A. Light and E. Katz, eds., Routledge Press, 1996), "Josiah Royce on The Spirit of the Community and the Nature of Philosophy" ( Journal of Speculative Philosophy, 2000), and "Normative Judgment in Jazz" (in  The Normative Thought of Charles S. Peirce, Fordham University Press, 2012). He is co-editor of the books Teaching Sustainability / Teaching Sustainability (Stylus Press, 2012) and  Josiah Royce for the Twenty-First Century (Lexington, 2012). He is currently developing a textbook and course on the Philosophy of Sustainability. 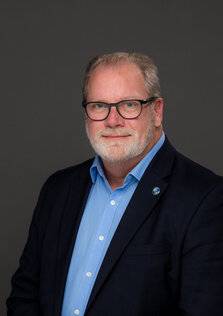 The Society for the Advancement of American Philosophy

The International Society for Environmental Ethics 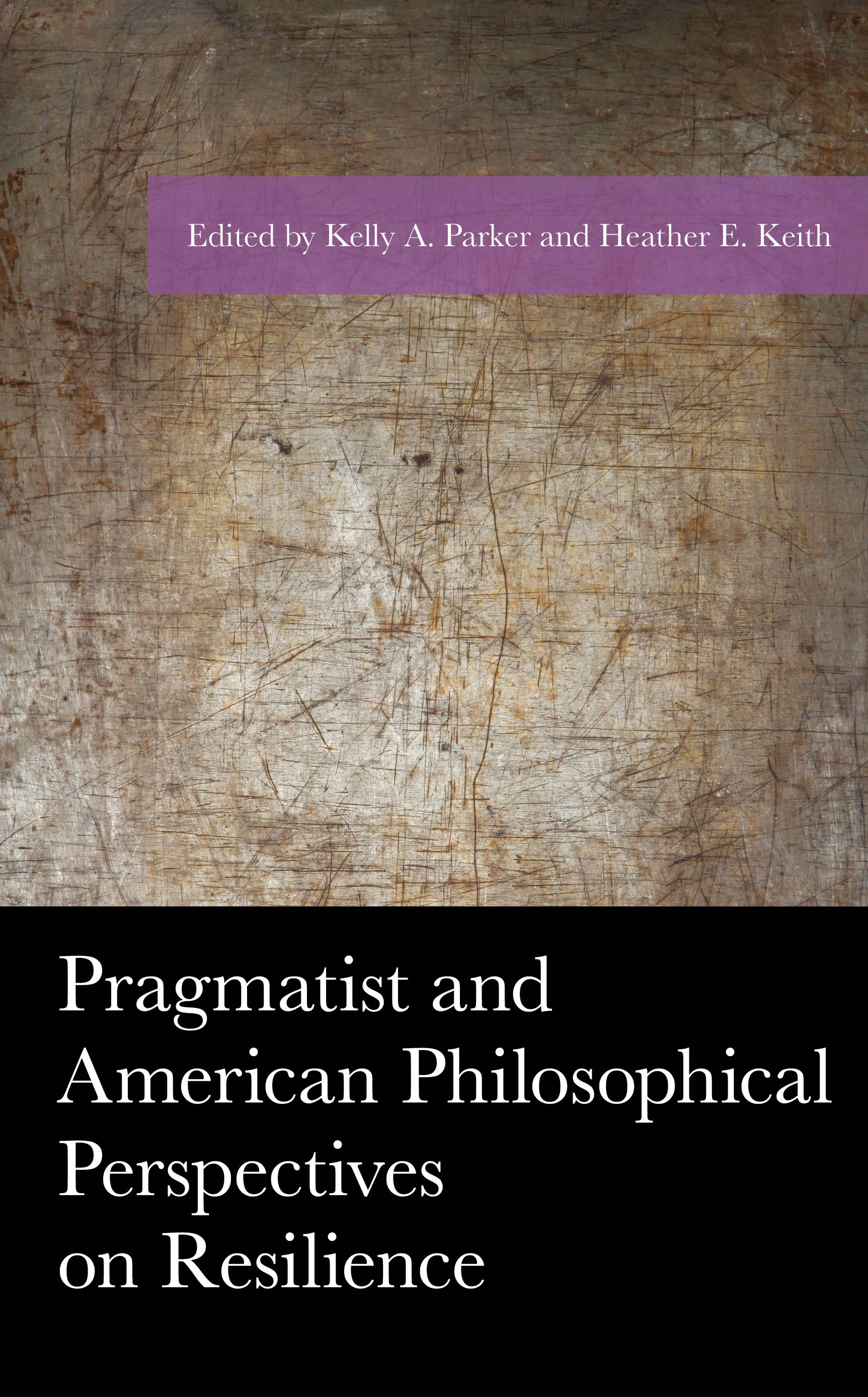 Edited by: Kelly A. Parker and Heather E. Keith

“Parker and Keith have brought together an outstanding collection of scholars,
working in the American philosophical tradition to unearth the depths of the
idea of resilience, both as a general concept, and with a specific focus on the
environment. I’m convinced by at least one of the common themes throughout:
resilience is an inherently pragmatic idea, and in turn, American Pragmatism
contains a repository of tools to help us better understand it. These essays
contain important guidance for how resilience can help us in our emerging
world of persistent, and sometimes overwhelming change and flux.”
—Andrew Light, George Mason University

“As species disappear, forests burn, and the climate changes, the quest for
resilience has morphed from desirable pursuit to existential struggle. This
winning collection is not only a plea to think more deeply about the
foundations of our policy goals and community practices; it fittingly also
demonstrates the hardiness of the American pragmatist tradition in an era
increasingly defined by novel environmental and social challenges. And it
shows that, unlike with our forests, farms, and waters, we’re still a long way
from exhausting our philosophical resources.”
—Ben Minteer, Arizona State University


Page last modified November 21, 2022
Report a problem with this page