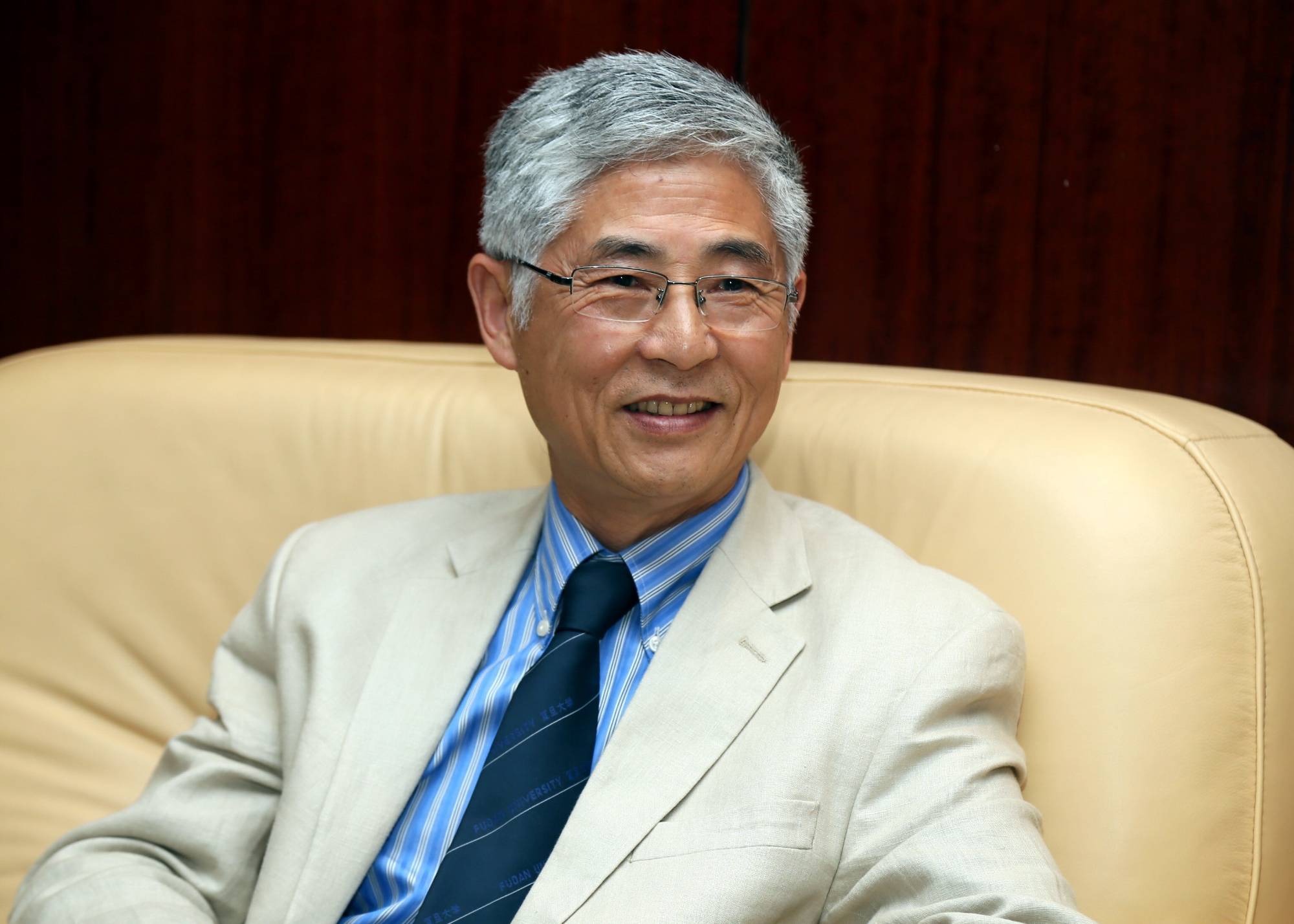 Peimin Ni earned a Ph.D. in Philosophy at the University of Connecticut. He also holds an M.A. and a B.A. from Fudan University.

His main interests are Chinese and comparative philosophy, modern European philosophy, philosophy of causation, and more distinctively his own approach, gongfu (aka kung fu) philosophy. He is the author of On Confucius (Wadsworth, 2002), On Reid (Wadsworth, 2002), Wandering - Brush and Pen in Philosophical Reflection(co-authored with Stephen Rowe, Oriental Publication Center in Shanghai and Art Media Resources in Chicago, 2002), Confucius - Making the Way Great (Shanghai Translation Publishing House 2010) and its Chinese version (Shanghai People's Press, 2012), and its updated English edition, Confucius - The Man and the Way of Gongfu (Rowman & Littlefield, 2016), and around seventy journal articles and book chapters. His Understanding the Analects of Confucius - A New Translation of Lunyu with Annotations is published by SUNY Press in 2017, and has won the 2020 MLA Scaglione book prize for a translation of a scholarly study of literature.

Besides his scholarly concentration on the philosophy of Confucianism, Professor Ni's unique contribution to philosophy is his gongfu approach, which is outlined in his New York Times articles " Kung Fu for Philosophers" and " Philosophers for Kung Fu." Used broadly to mean the art of life, the term " gongfu" captures the main orientation of Chinese philosophy different from the Western intellectualist orientation. Parallel to his work on re-interpreting Confucianism from the gongfu perspective, he is exploring how this gongfu approach can generate insights for understanding and evaluating Western philosophies and lead to theories that may be entitled "gongfu ethics," "gongfu epistemology," etc.

Professor Ni is a founder and former president (1997-1999) of the Association of Chinese Philosophers in America (ACPA) and former President of the Society of Asian and Comparative Philosophy (SACP). He has served as the Editor-in-Chief of the ACPA book series on "Chinese and Comparative Philosophy" (published through Global Scholarly Publications in New York). He is also the founder and the director of GVSU's faculty-led study abroad program "Summer School in China," and a winner of numerous academic awards, including a Best Essay Award from the journal Dao, an Outstanding Teaching Award from Montana State University, an Glenn A. Niemeyer Outstanding Faculty Award, early tenure, early promotion from GVSU, and Honorary Professor/Researcher title from Fudan University, East China University of Science and Technology, Wuhan University, Yuelu Academy, and Jinin University in China. He also served as a Visiting Professor at the University of Hawaii and the University of Hong Kong, Executive Vice Director of the Institute of Advanced Humanistic Studies at Peking University, and Distinguished Professor at Beijing Normal University. Being an active participant of global dialogue of civilizations, he has given keynote and plenary speeches at numerous public forums and academic conferences, including World Public Forum "Dialogue of Civilizations," Nishan Forum, and Songshan Forum.

Peimin Ni is also an accomplished Chinese calligraphy artist. He had a Chinese calligraphy exhibition at GVSU. His video production (with GRTV), "The Art of Chinese Calligraphy," was featured at the show, and aired numerous times on GRTV. It won the Second Place Award at the Grand Rapids Art Festival, June 2002. His works are used as cover of academic journals and books. As a part of the permanent collection of GVSU, some of his works can be seen in the library and various other locations on GVSU campuses. The book he co-authored with Stephen Rowe (Wandering) is a dialogue between his calligraphy and Rowe's philosophical verses.

Understanding the Analects of Confucius: A New Translation of Lunyu with Annotation

Association of Chinese Philosophers in America 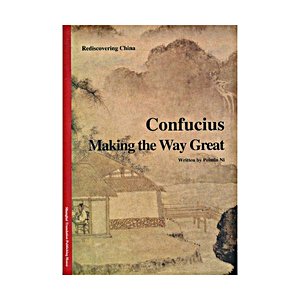 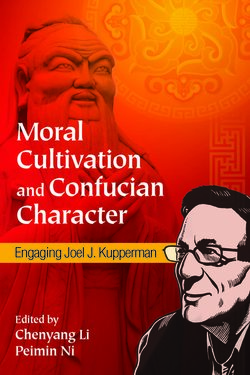 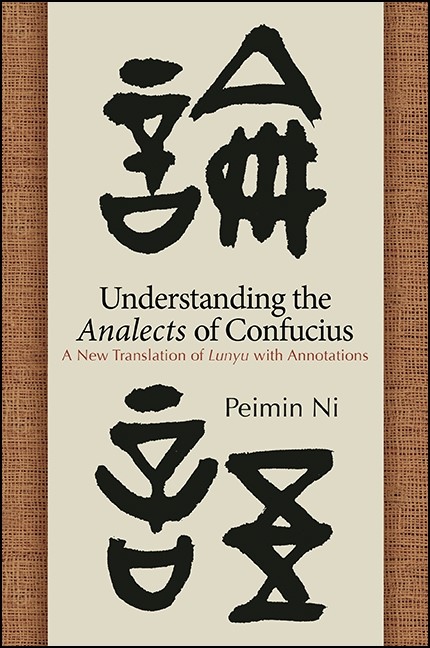 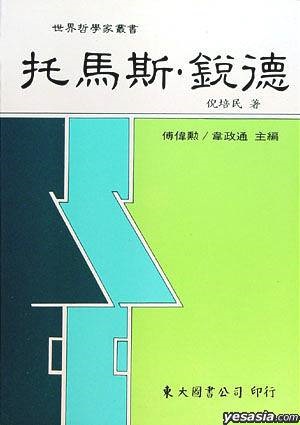 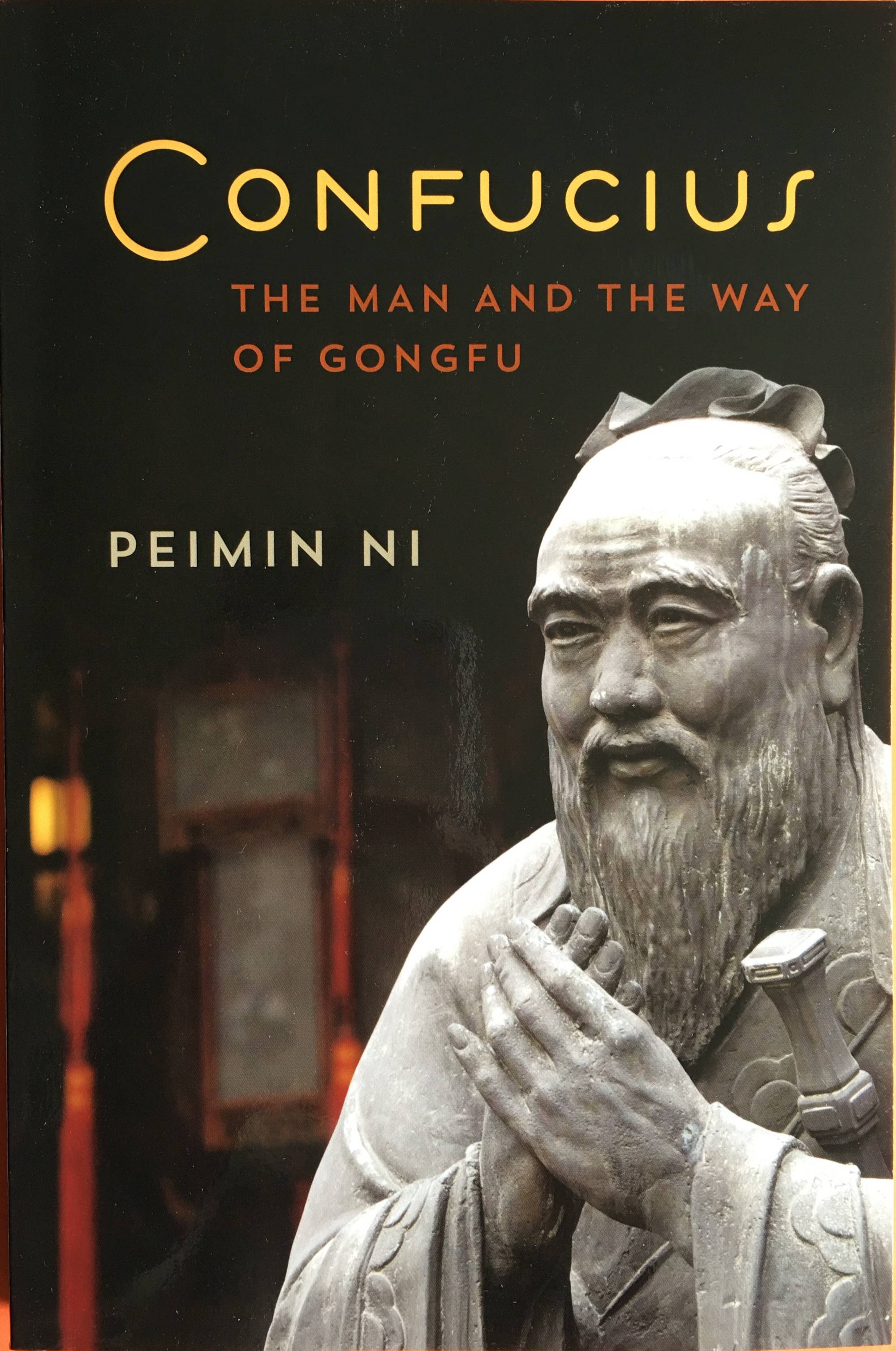 Page last modified April 10, 2020
Report a problem with this page