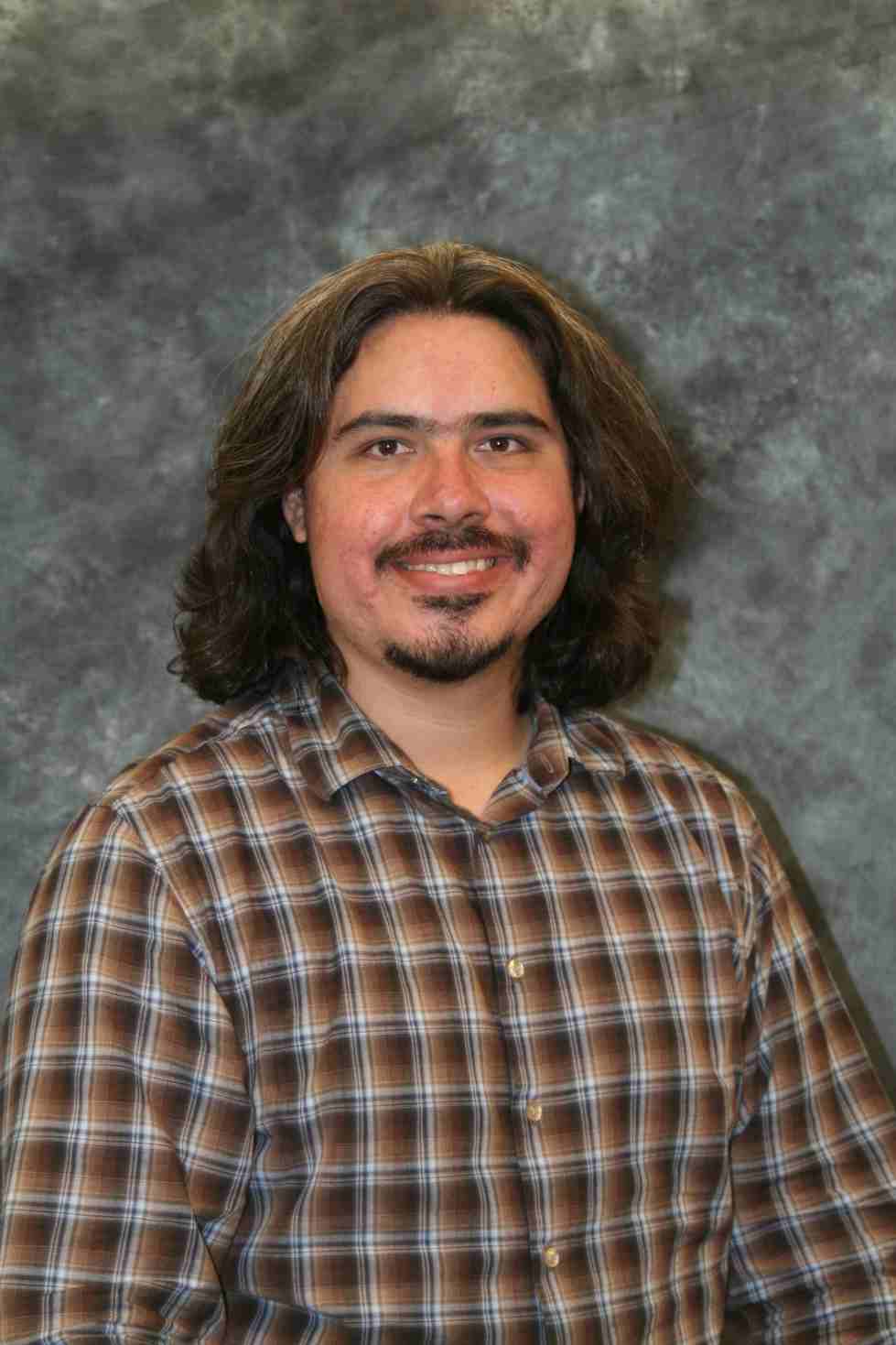 When Michael Santana was in junior high, he read the book Jurassic Park and learned that one of the characters was a mathematician.  He remembers laughing to himself and thinking “Who in the world would pay someone to do mathematics?”  When years later he realized that the job was for real and he could get paid to do what he loves, he started to dream of being a mathematician.  As an undergraduate student, key professors said things like “You could do this, too”; having achieved this dream, Mike says that there are still days when he sees his name plate on his office door or his dissertation on his shelf and thinks, “Wow, how did I do this?”

Mike began his post-high school education by earning his A.A. in Liberal Arts from Palomar Community College.  As a proud transfer student, he went on to get his B.S. and M.S in Mathematics from California State University San Marcos.  Finally, he studied at the University of Illinois at Urbana-Champaign, where he received his Ph.D. in Mathematics as well as an M.S. in the Teaching of Mathematics.

As an undergraduate, Mike liked the majority of his mathematics courses, but counts one called "Number Systems" as his favorite. In that course, the students started from four Peano-type axioms, defined addition, subtraction, multiplication, etc.  He remembers once sitting at home working on a problem and having his mom ask him what he was doing, to which he replied "I'm adding 4 plus 4!"  He ultimately learned how to develop the integers, the rationals, the reals, and the complex numbers, proving various properties all along the way (like that the real numbers is a complete ordered field) and answered questions like “Why do we need the real numbers?” Mike says “That course has completely affected the way I see math and why we do what we do.”

In Mike’s research, he studies networks and structures within them, which he likens to playing “Jenga.”  For instance, we may know that if a network has property X, then we can always find structure Y in the network.  Mike likes to ask the question "if we weaken property X just a little bit, will we still find structure Y?"  If so, then he tries to weaken it a little more, and a little more, and a little more, until he reaches some threshold were structure Y disappears (in terms of the Jenga analogy, a point has been reached where no matter what block is pulled, the tower falls down).  From there, Mike often turns the question around and asks "what exactly is it about weakening property X that makes property Y disappear? Could I introduce a new property Z that helps us out when weakening X?  (in other words, could I cheat at Jenga and put my hand somewhere to keep the tower from falling while I still take out more blocks?)”  Mike finds it fascinating to constantly ask questions and try to understand why it’s not possible to push farther in changing conditions.

When asked “What has been the best part of your first year at GVSU?”, Mike answers “Hands down, it's the students.  I have been absolutely amazed at how willing they are to work hard, ask questions, and be involved in their learning.  I love watching them learn, and it inspires me to work even harder on their behalf.  I also love that former students (it's only been a semester) drop by and say hi.  It's what I did with my professors when I was an undergrad, and I love that it's happening to me too!  It's the students that make coming to campus great day after day.”

If something about Grand Valley has surprised him, Mike shares it’s the fact that for such a large student body, the university still maintains the feel of a smaller, more personal school where you can get to know a lot of people and impact students’ lives.

Before he began his college education, Mike lived in Belize for five years, where he had a wide range of interesting experiences, including: he taught junior high and high school math there; was a radio DJ for a few months; caught an iguana with his bare hands, "walked a snake"; saw a foot-long cockroach; went through a category 4 hurricane; shook hands with then prime minister the Hon. Said Musa; and met the founder of Belize the Right Hon. George Cadle Price.

The mathematics department is delighted that Mike has brought his many different experiences and his love for mathematics and teaching to GVSU.